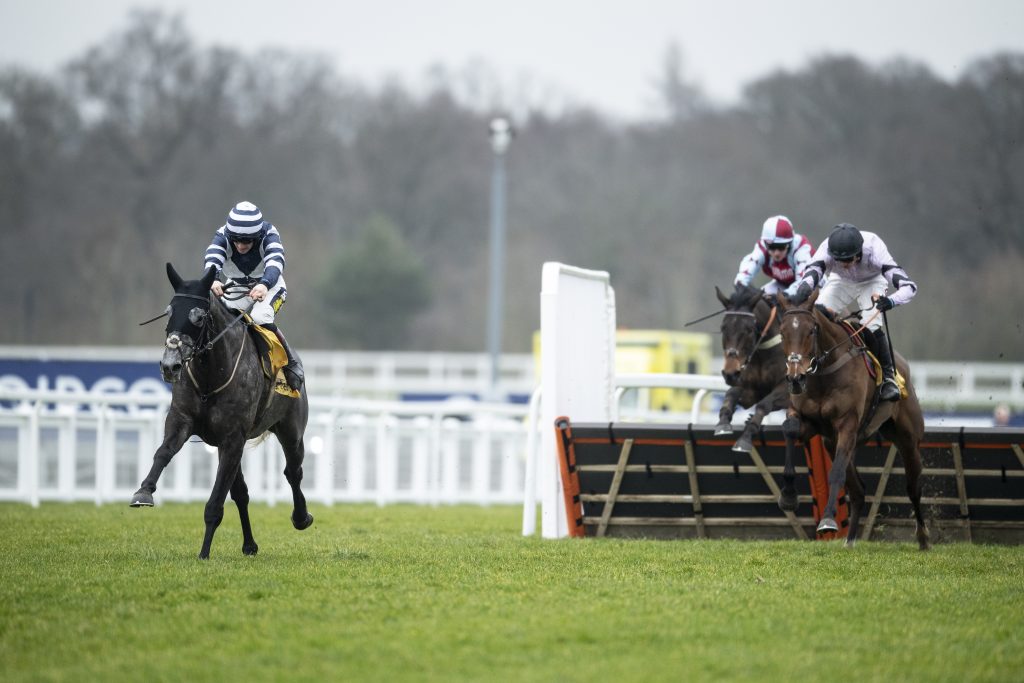 The National Hunt season ramps up another gear this weekend with the return of Cheltenham.

The home of jump racing stages their annual Showcase meeting – starting on Friday – and we will have runner-by-runner analysis and selections for all fourteen races across the two days on our Cheltenham betting tips page.

Looking ahead to the action, we have picked out four equine stars that are set to light up this weekends racing.

The squareintheair.com Novices’ Chase is just the second race on Friday’s card, yet it has the potential to unearth a new chasing star in the Dai Walters-owned Al Dancer.

This French-bred son of Al Namix looked a hurdler going places when sprinting clear to land the Betfair Hurdle at a restaged Ascot in February.

A disappointing run in the Supreme Novices’ Hurdle followed (hood removed), but he has been given plenty of time to get over that effort.

If taking to this discipline at the first attempt – he should put up a big performance.

Another Nigel Twiston-Davies-trained chaser that could light up Friday’s card is Wholestone, who currently holds an entry in the Matchbook Most Trusted Betting Exchange Novices’ Chase.

A classy staying hurdler, this eight-year-old has made the transition to the larger obstacles this season, and he justified skinny odds to make a winning chase debut at Perth last month.

He tends to save his best form for this venue, so will no doubt be priced up accordingly if taking up his engagement on Friday.

Ireland took the Masterson Holdings Hurdle last year with Pearl Of The West and they appear to hold strong claims in this renewal with the Peter Fahey-trained Soviet Pimpernel.

This gelding looks something of an unknown quantity having had just the one start over hurdles to date – winning a Gowran maiden impressively earlier this month.

Today’s race was immediately nominated as his target afterwards, and he is backed to put his race fitness to good use by landing the spoils on Saturday.

The Royal Gloucestershire Hussars Standard Open National Hunt Flat Race has been won by some smart horses in recent years – with the 2014 winner Moon Racer going on to land the Champion Bumper at the Festival meeting.

A potentially exciting horse in this year’s line-up is Barbados Buck’s, who runs in the Stewart Family silks – synonymous with the legendary Big Buck’s, to whom this Getaway gelding comes from the family of.

Second in what looked an above-average Point to Point at Dromahane in April, connections stumped up €210,000 for his services at the Punchestown Sales afterwards.

There is not just the jumps action to get excited about over the weekend, with the final Group 1 of the 2019 Flat Season taking place at Doncaster on Saturday – a selection for which will be available on our ITV racing tips page.