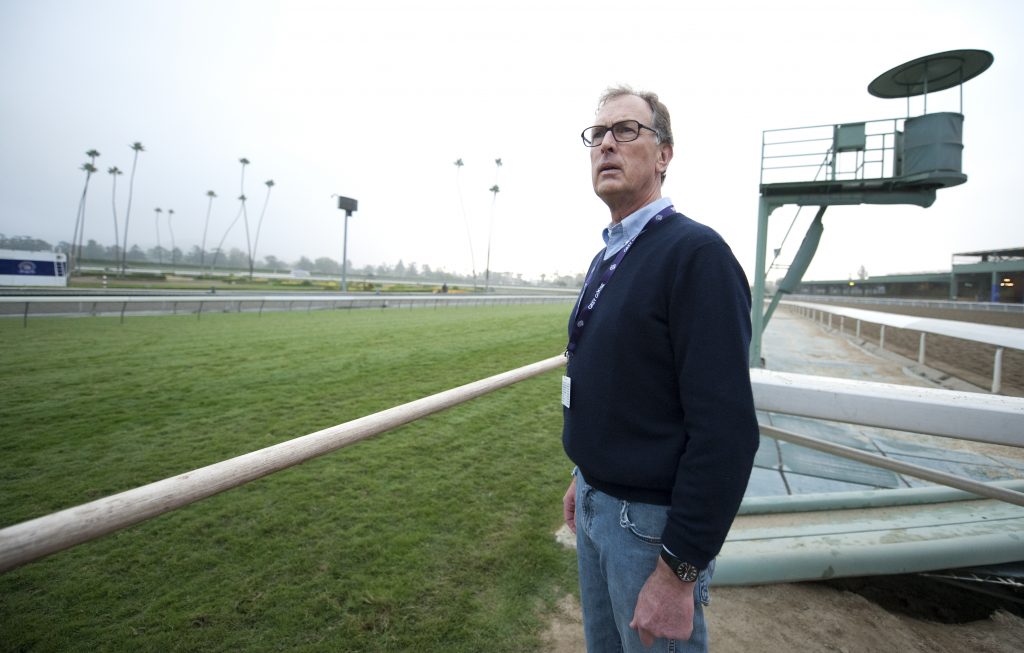 Plenty of placed runners again last week from those cherry-picked in form focus, but there some at bigger prices (up to 25/1 if you noted Kelso hope Just Got To Get On headed to Ffos Las instead) and hopefully they paid off for some of you at least. It’s all a bit quiet this week with lower than normal success figures for those in the top four. Do note the two top in-form jockeys don’t have any booked rides so I have moved down the list accordingly and don’t forget you can always check out our other horse racing tips for more up to date information.

Plenty of possibilities to choose from this week, hopefully headed by WOT A SHOT, who sneaks in off bottom weight in the 2.55pm at Musselburgh tomorrow despite a seven-pound penalty for winning over course and distance last time. Looked to have plenty left in the tack to call upon if needed. NON-RUNNER.

who is booked in for the 4.10pm at Kempton on Friday afternoon. A four-year-old son of Swiss Spirit he has won once from five starts but needs to do better than his recent efforts off three pounds lower here.

IL CAPITANO makes plenty of appeal in the 1.20pm at Lingfield on Wednesday afternoon as he makes his handicap debut off a mark of 74 which seems pretty generous after his length third last time out when running on strongly over a furlong and a half shorter at Wolverhampton. This looks ideal and he does seem to be improving with every race.

, as well as numerous places, and this week I am rather hoping he can add to that with the same horse at Plumpton on Thursday afternoon. He will have to carry a penalty for that very easy success but if he is fully recovered looks more than capable of shrugging that off here.

Two booked rides so far in the week ahead and both of them unraced heading off to their first bumpers so no form whatsoever to go on sadly. As a son of Cape Cross WHERE’S TOM

gets the narrowest of votes and could go well at a good price at Wincanton on Thursday afternoon.

, who is all set to run in the Mares only novice hurdle at Musselburgh on Friday afternoon. He rode her to victory over half a mile further last time out and will be pretty confident of a follow up success.

Given a bit of stick last week on social media for a ride on a Gosden hotpot, he will hopefully make them all eat their words with HOLY HEART who returns to the track carrying top-weight for John Gosden in the 5.30pm at Kempton on Wednesday evening.  A lightly raced four-year-old the son of Holy Roman Emperor should have even more to offer after a good Chelmsford second and looks to have every chance.