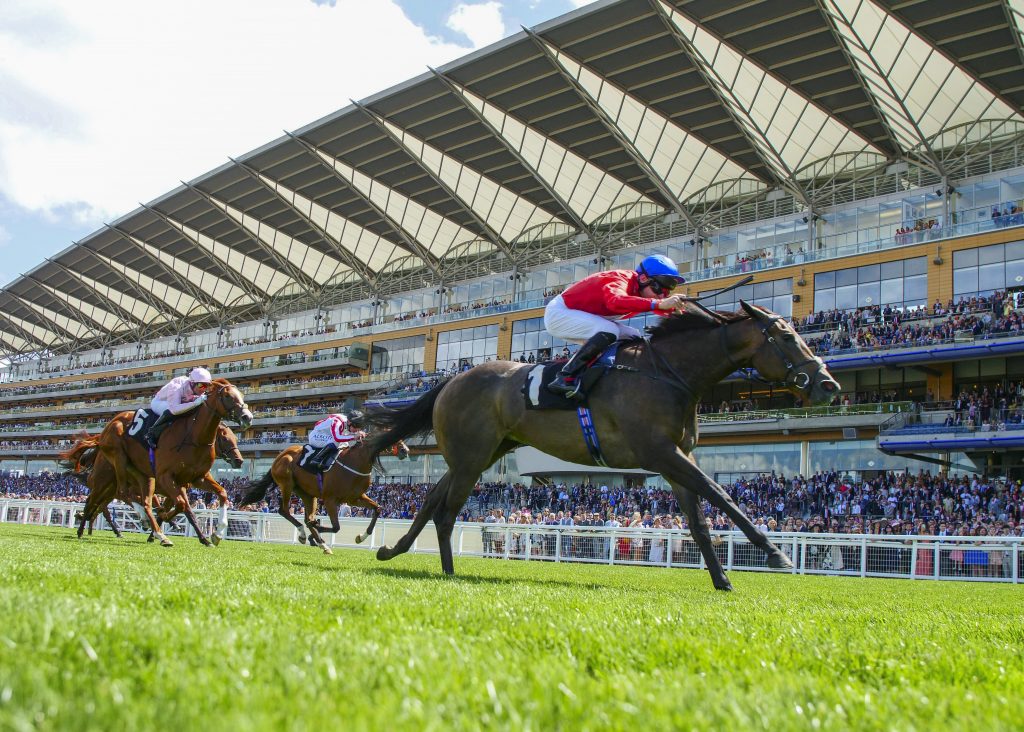 A good week last time around for those following our form focus guides,  and hopefully we can continue the good streak with another successful period of winners and places -and don’t forget you can always check out our other tips for more up to date information.

The Haggas yard seems to be getting stronger year on year and should never be underestimated. The percentages are from a small enough sample, but he clearly has them running well and a few more winners may well be just around the corner. His runners this week include SEA OF REALITY

, who looks to have a favourites chance in the 1.25pm at Lingfield on Wednesday afternoon and may well prove too good for those rivals with Liam Jones in the saddle.

Good to see Venetia firing in the winners once again and as with most on our lists, she is trying to strike while the iron is hot and has plenty of possible runners over the week ahead. Picking the right one isn’t easy (so do look out for her other horses as well), but UHLAN BUTE looks seriously overpriced in the 3.00pm at Wetherby on Saturday and could put in a decent show at huge odds. NON-RUNNER

Still on the list, despite the win percentage slowly dropping, though I doubt his yard has too many that are best suited to the All-Weather over the winter. WHITE COAT

heads off to Lingfield on Wednesday afternoon for owners Cheveley Park Stud and looks to be one of the stable’s better chances.

one of the more interesting ones in the Novice Hurdle at Kelso on Sunday afternoon. Unraced over hurdles and a long time absentee, he needs to find plenty, but when a stable are in form, all things are possible.

Sitting pretty again this week and with three more winners in January at the time of writing. No rides between Wednesday and Sunday rather forces our hands leaving just the two booked rides with BROKEN WINGS

Closely associated with the John Gosden yard, Rab continues to ride at the top of his game and has been winning and placing for numerous yards of late. He rides NEW KING

in the 5.15pm at Chelmsford on Thursday and the son of Frankel looks to have every chance of making further progress with more experience.

I can’t say his is a name I expected to see on the list but credit where it is due and those percentages are not to be sniffed at.  Two rides at Kelso on Sunday are all we have to go on at present and although Big River could go well, FOREST DES AIGLES is the one we narrowly prefer for trainer Lucinda Russell in the 2.05pm at Kelso on Sunday afternoon. NON-RUNNER

Charlie has had his well-documented issues which we will not go in to here but is back to doing what he does best now and is riding as well as he ever has. He has ridden another winner since we took the stats as well so no sign of his good form coming to an end anytime soon. As things stand he will be heading off to Warwick on Saturday afternoon where he has a chance of yet another winner with JUST GOT TO GET ON who makes his racecourse debut in the closing bumper for jockey turned trainer Sam Thomas and he could go close. NON-RUNNER.

Just Got To Get On 4.05pm Warwick Saturday NON-RUNNER.