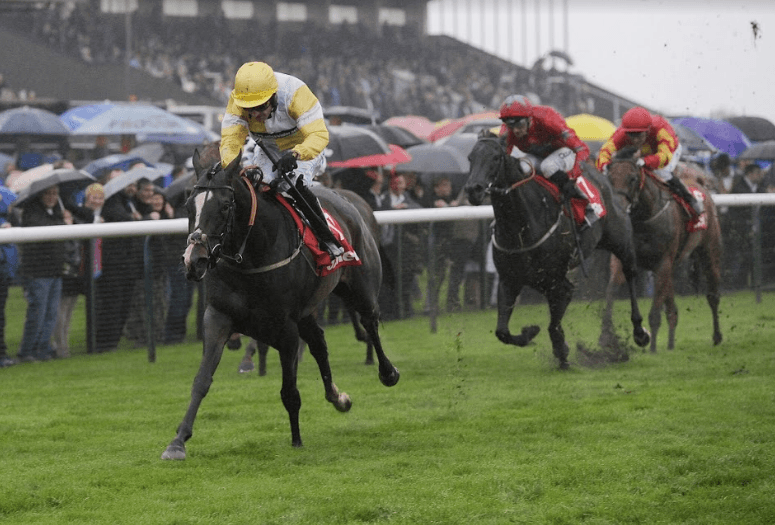 The wacky world of racing can throw up some shocks, but what happened at Yarmouth on Thursday afternoon was nothing short of ridiculous. The card was meant to start off with an ordinary two year old Novice Auction Stakes over the six furlongs trip, all standard stuff, right? Wrong – Very, very wrong.

Sent off at 50/1 Mandarin Princess battled on gamely win the 1.40 contest, running like she’d been through all of this before. She beat the 4/6 favourite Fyre Cay by a neck, leaving punters (us included) to lick our wounds, but that shouldn’t have been the case all along. Mandarin Princess, in fact, was NOT the winner of that contest, it was her stable mate Millie’s Kiss, who wasn’t even entered into the race! There was no way she could have been either, because she is a three year old handicapper.

Millie’s Kiss was declared a non-runner at 2.55pm by Philip McBride and it transpired a short time later that she ended up going to post for the opening contest instead of stable-mate Mandarin Princess. With ten runs under her belt and one win to her name, it is no wonder that the 69 rated Millie’s Kiss managed to fend off those rivals.

How has this been allowed to happen?

The stewards maintain that both horses were allocated boxes as normal, but McBride was delayed getting the saddle for Mandarin Princess and everything seems to have escalated from there. Once Mandarin Princess had been sent for routine testing after the victory and it became apparent that she was in-fact Millie’s Kiss, that horse was ordered to be withdrawn from the 3.15 race.

Yarmouth Steward gives an update on how the Millies Kiss/Mandarin Princess mix up happened and what will happen next! pic.twitter.com/bBn0WhVyue

In the BHA rules, the wrong horse taking the start is not grounds to void a race, however looking at Rule C37.1 and C37.2, Mandarin Princess is certain to be disqualified by a disciplinary panel. Philip McBride also will incur a fine, with the amount to be decided again by the disciplinary panel

As always our Twitter, @myracingtips, is the best place to hear the breaking news first and we will keep you up-to-date as this fascinating story unfolds at Yarmouth.