Aidan O’Brien’s two-year-olds have been in exceptional form this season. It seems like he has made a conscious effort to have them more forward for this campaign. Whatever he’s been doing at Ballydoyle is clearing working and he has the current ante-post favourite in four Royal Ascot juvenile races. Check out our free tips page for content across all British and Irish racing. Follow us on twitter at @myracingtips where you can have your say.

Blackbeard (4-1, William Hill) is unbeaten in three career starts. Perhaps the most impressive of these was the Group 3 Marble Hill Stakes. He readily dispatched a well-backed rival by a comfortable margin of almost four lengths. The step up to 6f clearly suited and he seems to have the perfect profile for this race. It would take a good one to beat him.

The Antarctic (5-1, William Hill) is a full brother to the awesome Battaash. On the evidence of his two starts to date, he has inherited plenty of his sibling’s speed. He should be able to keep progressing and it’s unlikely that we’ve seen the best of him yet. Battaash won the Kings Stand Stakes at Royal Ascot in 2020 and The Antarctic could eventually follow in his brother’s footsteps.

Meditate (3-1, bet365) is also unbeaten in her two career starts. Her win in a Group 3 at Naas last time out was pretty comprehensive and it showed that 6f is no problem for her. That was a competitive race with some well regarded fillies in behind. She certainly looks like one of the better juvenile fillies to have seen the track this season and has a great chance.

O’Brien has farmed this race in recent years having won four of the last six renewals. The master trainer has been very complimentary of Alfred Munnings (Evens, Paddy Power) and it’s no secret that he’s highly regarded. This son of Dubawi and Oaks heroine Was is undoubtedly bred to do the job. He won his maiden at Leopardstown impressively and should progress on his second start. 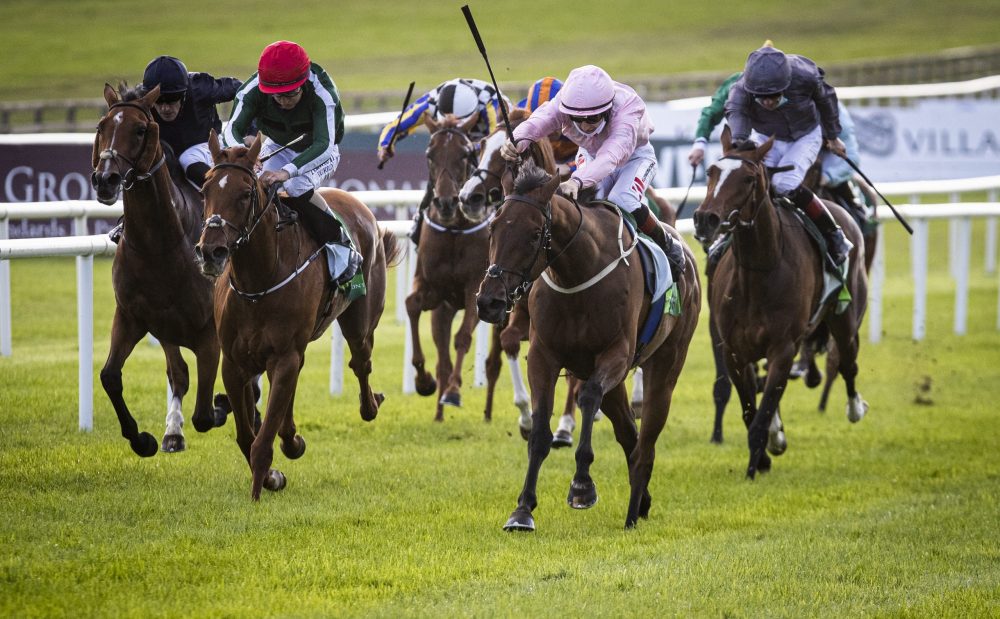 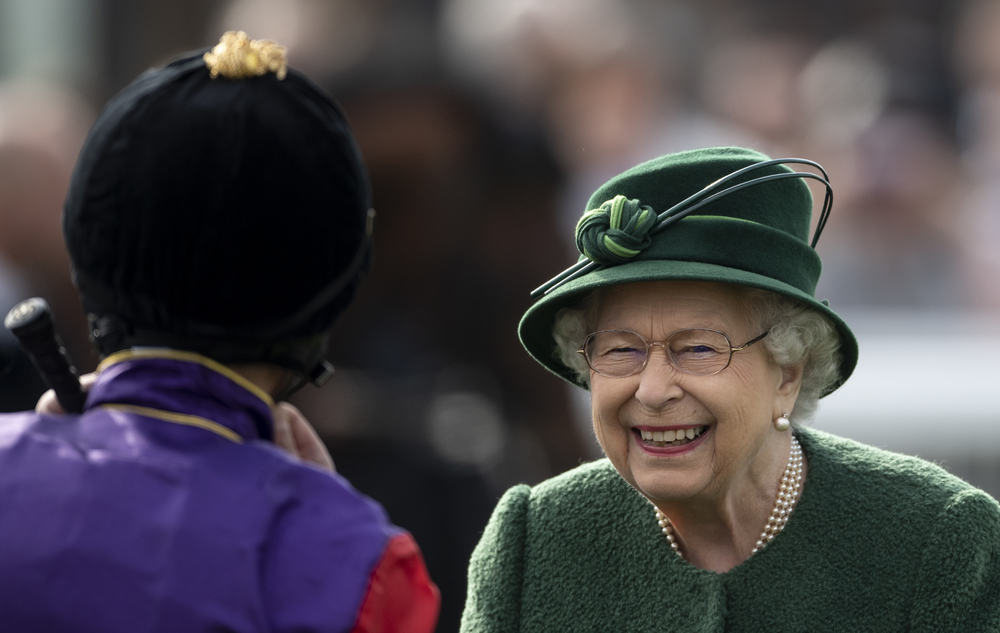