Are we entering a golden era for sprinting stars? 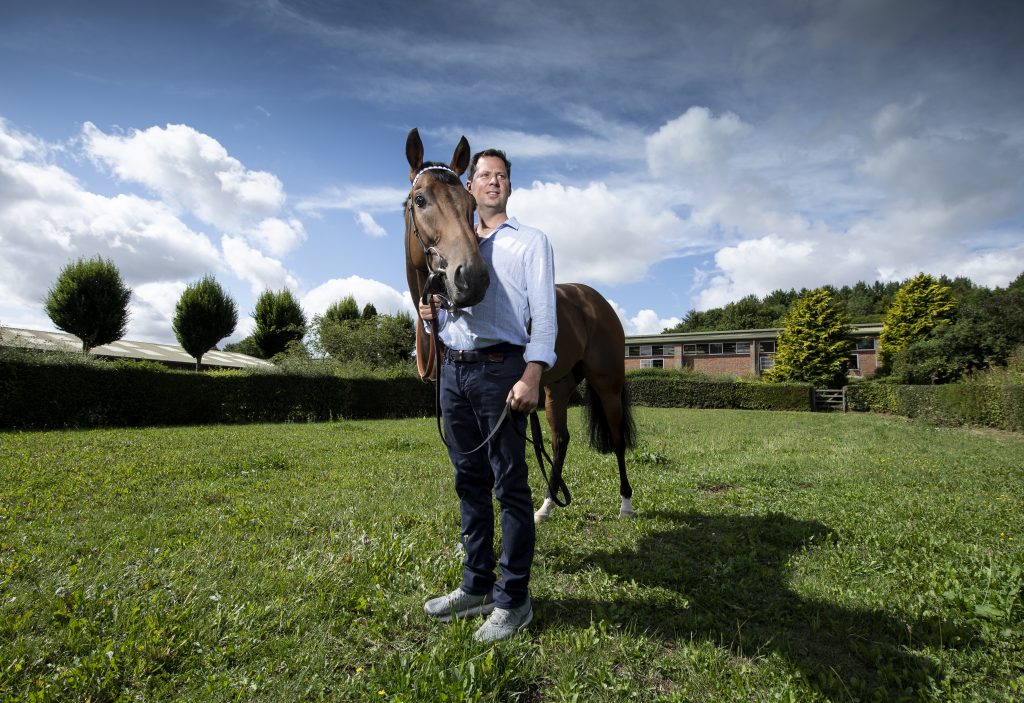 There is a great program at the top level for sprinters. A number of emerging talents have thrown their hats into the ring this season to the point where we could be looking at a golden era for the flat speedballs. The Flying Five at the Curragh, the Nunthorpe at York and the Prix de l’Abbaye at Longchamp should provide some mouthwatering clashes for the rest of 2020 featuring these stars.

The new kid on the block, Tim Easterby’s three-year-old is a perfect 3/3 so far in 2020. The new five furlong handicap at Royal Ascot proved easy pickings last month before stepping up in class at Naas to comfortably win a Group 3 over six furlongs.

Connections said that “Speaking to the jockeys, they think he’s going to be equally as good at five and six furlongs, which is exciting because a lot of sprinters tend to specialise at one distance but he’s quite versatile.” Alaistair Donald the racing manager for King Power Racing also said “He’s an exciting prospect, he’s rated 122 by Timeform and there aren’t many three-year-old sprinters with those kind of figures”

He likely needs a little bit of juice in the ground to show his very best form so the autumn is going to produce some great opportunities for him to strut his stuff across Europe. We are very unlikely to have seen the best of him so far.

Bought from Godolphin for just £2,800, he has proved to be a bargain for owner James McAuley and trainer Denis Hogan. Placed over six furlongs the last twice in the Diamond Jubilee and the July Cup, the step down to a speedy five could easily be the key to the horse.

He seems to be relatively ground versatile and that will be a big plus to his chances as he looks to add to his growing reputation. He might be seen on home soil in Ireland next in the Flying Five but there must be a temptation to send him on further raiding missions.

The winner of the July Cup, he provided Roger Teal and Cieren Fallon with their first Group 1 triumphs. He was keen there, not for the first time shaping as if he has more than enough speed to cope with a drop to five furlongs if connections were inclined to think along the same lines.

His winning time at Newmarket was just 0.28 outside the course record, impressive given the day before had been soft ground at the track. It dried out all day but it wasn’t the firm turf surface one would expect those sort of times to be set on. That marks him down as a serious talent.

The de facto champion of the sprint scene currently, he throws in the odd poor run which has meant that perhaps he doesn’t get the credit he deserves. Unquestionably one of the quickest in a straight line in recent years, he has three Group 1 wins to his credit so far.

Ground adaptable with wins on good to firm through to soft, he’s the epitome of an old fashioned point and shoot sprinter. He wouldn’t have the following of the likes of Lochsong from back in the day but he is the apple of Charlie Hills’ eye and rightfully so. Expect him to stand firm in defence of his Nunthorpe crown in August in the face of the challenge of those above.