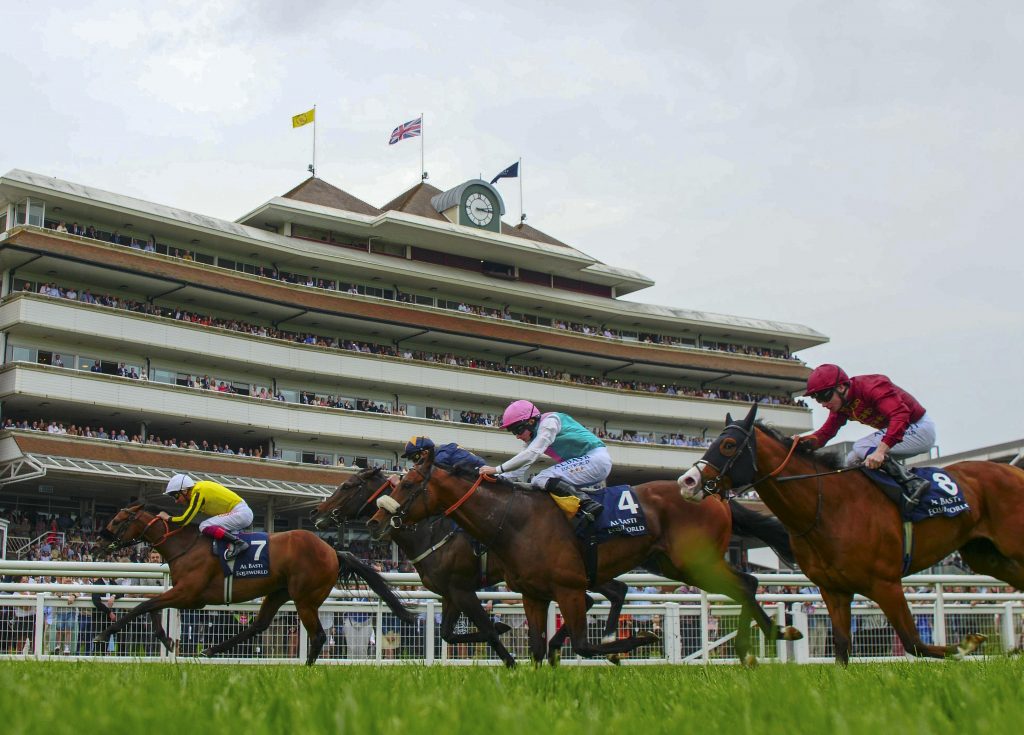 When it comes to Saturday’s action we’re all searching around for a NAP of the Day or something different to mix into the Lucky 15 tips from your mates.

But, why not get some advice from the people in the know?

That’s exactly what we’re doing with five picks from selected Racing Post Weekender contributors to make up our juicy 630/1 accumulator.

Juan Elcano sets a clear standing in this Listed contest.

Kevin Ryan’s son of Frankel justified favouritism on his debut at Haydock in June and took his form to a new level in defeat at Newmarket second time out, just lacking the gears to match Mystery Power in the Group Two Superlative Stakes, but pulling clear of third.

He still looked a work in progress that day but even a repeat performance should be good enough at this slightly lower level.

Ripon also stages the Hornblower Conditions Stakes and this six-furlong two-year-old contest can go to the Richard Fahey-trained Ventura Lightning, who stayed on well to make a winning debut over five furlongs at Thirsk last month.

The extra furlong at the weekend is firmly in his favour and there should be lots more to come from this six-figure breeze-up buy.

Gunmetal never really figured in the Stewards’ Cup but it was a similar story 12 months ago when he bounced back from a midfield finish at Goodwood to win this by two and three-quarter lengths.

Joe Fanning gave him a perfectly timed ride that day, leading from the off and coming home comfortably clear.

Granted a favourable draw, David Barron’s six-year-old is capable of defending his crown off a mark just 4lb higher than last season.

Safe Voyage has been a huge success story for John Quinn this season and the form of his Group Two third at the Curragh last time has been franked by the horses who finished ahead of him, Romanised and Hey Gaman.

The six-year-old can play a leading role in the Group Two Unibet Hungerford Stakes at Newbury on Saturday. 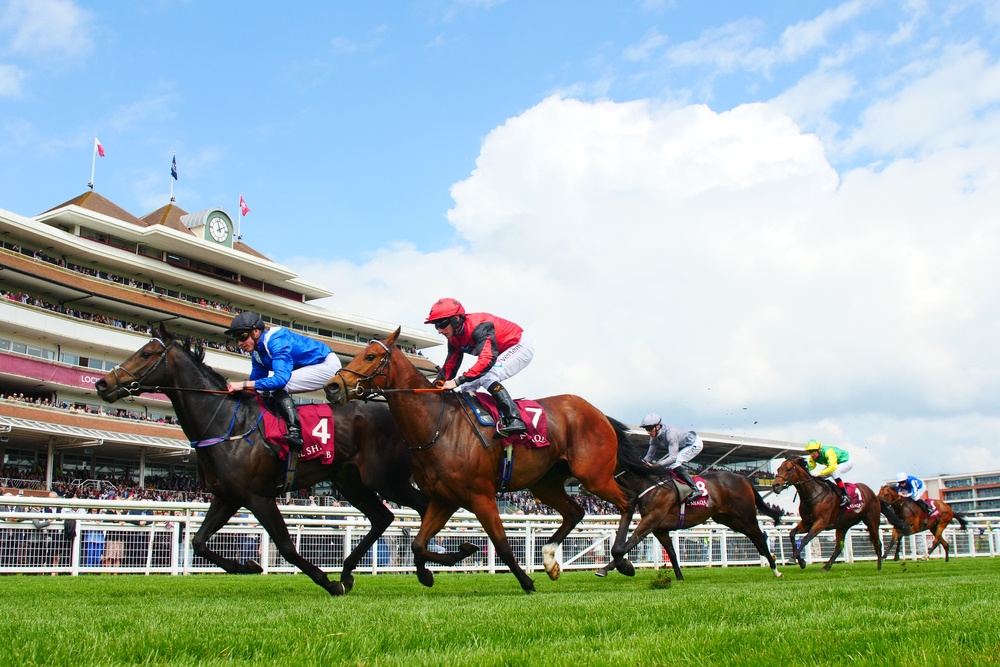