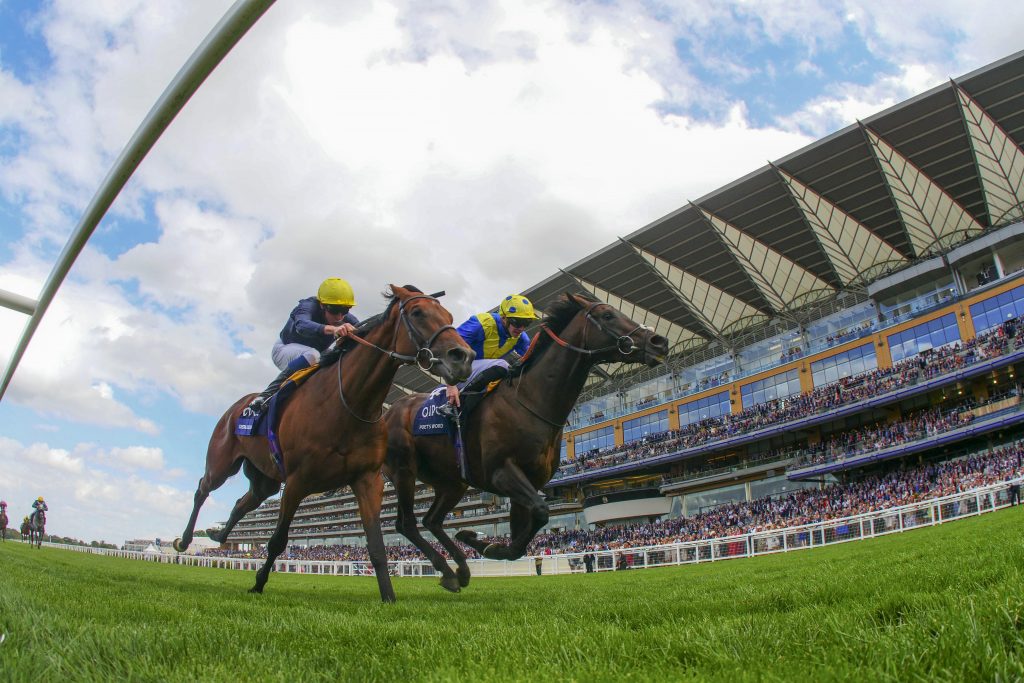 On a weekend that is headlined by Champions Day at Ascot, who wouldn’t want some horse racing tips to help you out?

It’s Group One’s galore at the royal course, so we’ve taken a look through the latest edition of the Racing Post Weekender and pick our four fancies to make up our mega 503/1 acca.

Martyn Meade has always had enormous faith in Advertise, who looks the one to be with in the Qipco British Champions Sprint Stakes at Ascot on Saturday.

Meade had a testing spring, so a line can be put through Advertsie’s tame effort in the 2,000 Guineas and he was much more like it when winning the Commonwealth Cup at Royal Ascot over this weekend’s course and distance.

That triumph also came on easy ground – the only time the three-year-old has been on it and he produced arguably a career-best.

Since then he has finished a fine second in the July Cup and landed the Prix Maurice de Gheest, so he must have obvious claims despite missing the Sprint Cup at Haydock after an unsatisfactory scope.

Star Catcher can put her previous course experience to good use in the Group One British Champions Fillies and Mares Stakes.

The daughter of Sea The Stars heads three runners from the John Gosden stable, the others being Anapurna and Sparkle Roll.

Star Catcher won the Group Two Ribblesdale Stakes on soft ground in June before successive wins in Group One company – the Irish Oaks and Prix Vermeille – and she worked nicely on the Limekilns last weekend.

Another major contender for the north on Champions Day is Lord Glitters in the Queen Elizabeth II Stakes.

His form figures at Ascot read 212261, which is all the more impressive given that he has contested some hot races, and the latest win came in the Group One Queen Anne Stakes at Royal Ascot.

The hugely admirable six-year-old, trained by David O’Meara, has won on soft ground at Ascot and should be a big player back at his favourite course on Saturday.

Addeybb can take advantage of the testing ground at Ascot on Saturday when he is booked for the Group One Qipco Champion Stakes.

The five-year-old won the Group Three Rose of Lancaster Stakes at Haydock in similar conditions and goes to Champions Day a fresh horse.

It’s true that he flopped in the QEII last season but his Ascot record generally is very good. He won a three-year-old handicap there in 2017 and hosed up in the Wolferton at Royal Ascot this season in first-time cheekpieces, which appear to have improved him.

Addeybb was among a team of William Haggas trainees to work before racing at Newmarket last Friday and showed enough there to collect here.