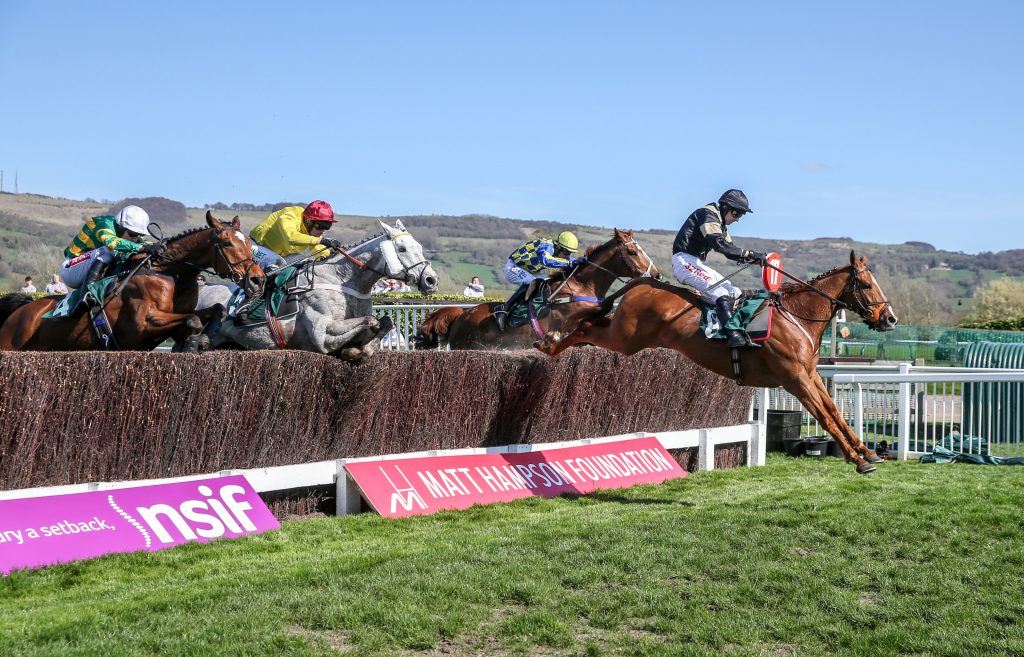 Friday is a momentous occasion, with Cheltenham returning to the racing calendar as they open their season with The Showcase meeting. With quality aplenty as the big trainers begin to unleash their best horses, it’s two days of action that aren’t to be missed. Separate to our horse racing tips, I’ve gone through the cards and picked three horses at bigger odds, which can hopefully prove profitable!

Second on his first two hurdling outings, LIOSDUIN BHEARNA is unbeaten in handicaps. He made it two wins from two when readily landing a Chepstow handicap back in March, always looking in control. He’s gone up twelve pounds for that, but he’s a horse clearly on the upgrade and it’s still very much early days. Any rain would be no concern to him and he’s gone well fresh previously. He looked a shade overpriced in the first handicap contest of Cheltenham’s season.

Although out of form when last seen in the spring, UHLAN BUTE currently sits on a dangerous mark and did go close at Ascot back in March off an eight-pound higher mark. He should have been refreshed by a summer break and wouldn’t mind if the conditions deteriorated. Lucy Turner takes five pounds off his back and this eleven-year-old can prove that age is simply a number against some younger rivals.

Having some smart form for Paul Nicholls at his best, PETER THE MAYO MAN simply didn’t improve as expected for Ditcheat. He left that yard after pulling up over fences at Kempton, falling on stable debut for Dan Skelton when still in with a big shout.

He reverts to timber for his first start since September 2018 and that is likely to be a good move, at least in the short term. He sits on a dangerous mark if fully revved up for his return and Edward Austin’s three-pound claim is an obvious positive. Market support would certainly be interesting, but regardless, he’s one to fear for top connections. 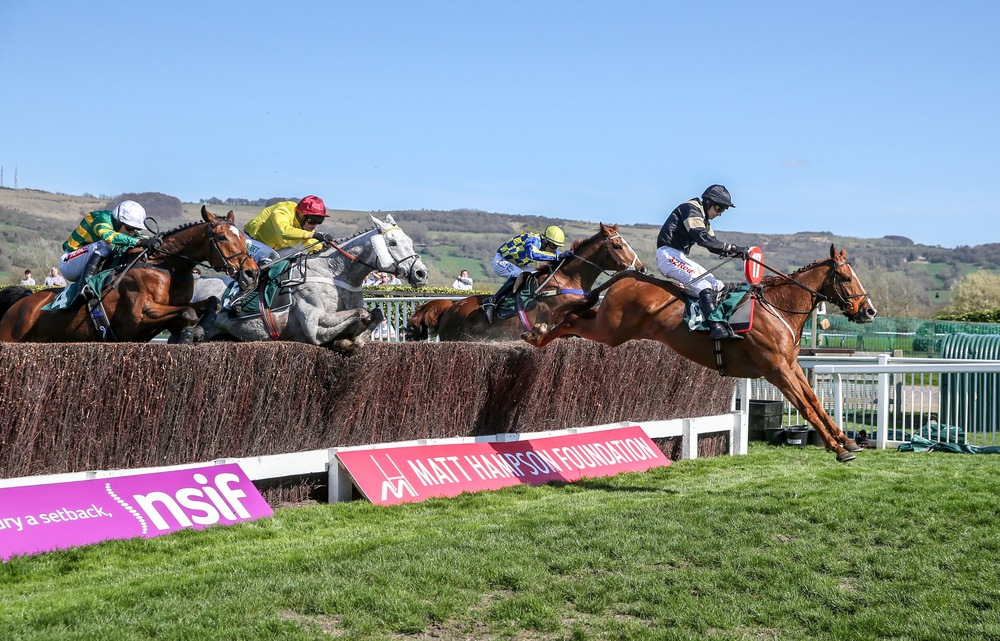