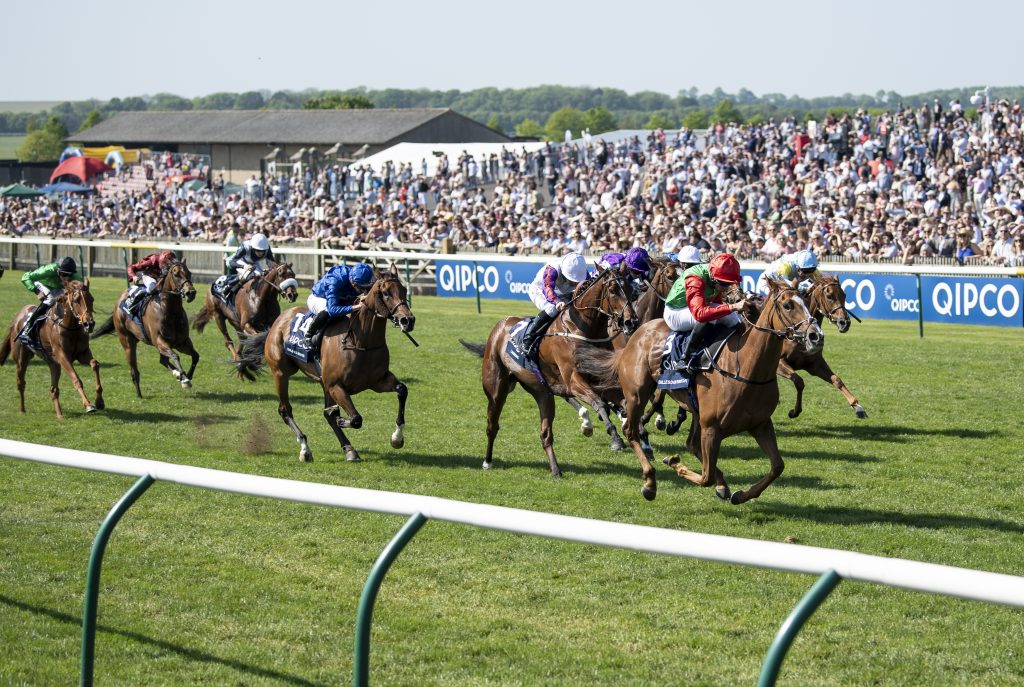 Racing returns to Newmarket this week with the three-day Craven meeting. Five of the races from day two including the Craven Stakes will be joining two at Cheltenham live on ITV racing on Wednesday. Here are three outsiders running on Wednesday who can outrun their massive prices. Check out our free tips page for tips across all British and Irish racing.

Charles Hills has been in impressive form lately with a strike-rate of 33 per cent in the last fortnight. That reason alone is probably enough to suggest that Loves Me Likearock is overpriced but there’s plenty to like about her form. She was fifth in a Listed race here in October when last seen and she makes her handicap debut here. It’s hard to know what to make of this mark but she beat four subsequent winners in her two victories last term and can go well on seasonal debut.

There’s a fairly substantial three-year-old allowance on offer here and Last Crusader is one of just two who are taking up the challenge. It was a good effort last time out when finishing second to Chipotle in the Two Year Old Trophy at Redcar in October. That was his best run and as it was late in the season so it bodes well for the possibility of further improvement at three. There should be more to come from this colt.

Kingmax was second to subsequent Group 3 third Tacarib Bay on the last of his two starts for Roger Varian. He looks like he has improved significantly as a three-year-old on the evidence of his dominant win at Kempton on seasonal debut. This race looks to be a battle for second with the favourite being long odds-on and Kingmax doesn’t need to improve a tonne to compete with the rest of the field. Amo Racing have made a flying start to the season and this horse looks massively overpriced.