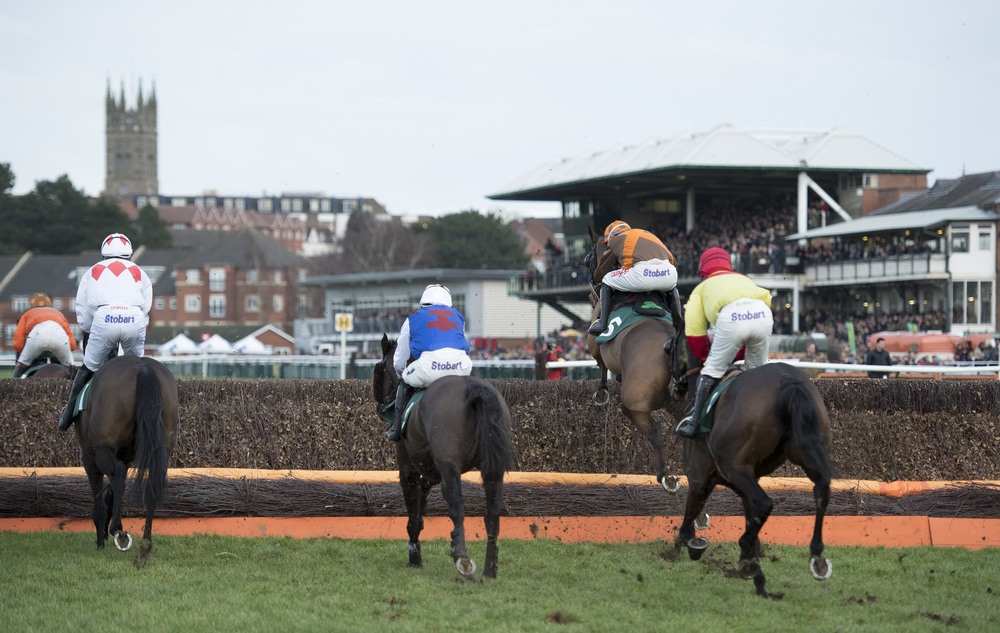 The Craven Meeting is the first big mid-week fixture of the flat season, with Newmarket hosting a plethora of exciting races that provide pointers for the season ahead. We will have runner by runner previews and tips for all of the races for the meeting, which runs from the 16th to the 18th April 2019.

Day one of the meeting sees one of the main trials for the 1,000 Guineas, the Nell Gwyn Stakes for three year old fillies. The race has been very kind to Frankie Dettori in recent times, with the Italian claiming four of the last five renewals.

Wednesday revolves around the contest in which the whole meeting is named after, the Craven Stakes. It is run over the same course and distance as the 2,000 Guineas which is why it is one of the key races to take note of ahead of the first classic of the season.

The third and final day is for the older horses, with the Earl Of Sefton Stakes the highlight. The nine furlong contest can be a good pointer to intermediate distance races for the coming year.

As well as the feature races, there are plenty of other quality contests to watch and make notes on. In particular the novice and maiden races, which will provide a number of high class horses to keep on eye on throughout the campaign.