Revealed: How Much Royal Families Are Earning from Horse Racing

Have you ever wondered how much Royal families make from their love of racehorses?

Brand new data compiled by myracing.com shows that Her Majesty the Queen has earned £8,032,000 in prize money since 1988 on flat races. Along with the impressive earnings, The Queen boasts 527 wins on GB flat races.

The Queen is not the only British Royal who has benefited from racing earnings. Prince Charles and the Duchess of Cornwall have also earned a hefty sum of £128,566 since 2008.

However, compared to other Royals who enjoy competing in the ‘Sport of Kings’, such earnings are rather modest.

Sheikh Mohammed Al Maktoum has made the most from horse racing to date, with over £72 million collected from prize money, as the table below shows:

Royal Family Members With the Most Earnings from Racing: 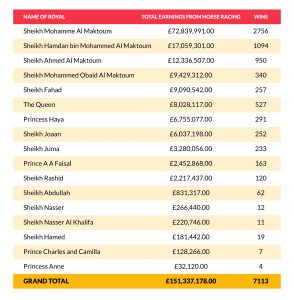 The Maktoums are just one of the many Middle Eastern royals who have thrived in racehorse ownership.

Prince A A Faisal has enjoyed a lucrative return on his ownership, the Saudi Arabian prince has enjoyed a long career as a racehorse owner and has won nearly two and a half million pounds in prize money since 1989.

Based on Ruling Royal Regions, the UAE has Earned the Most (Overall) From Horse Racing: 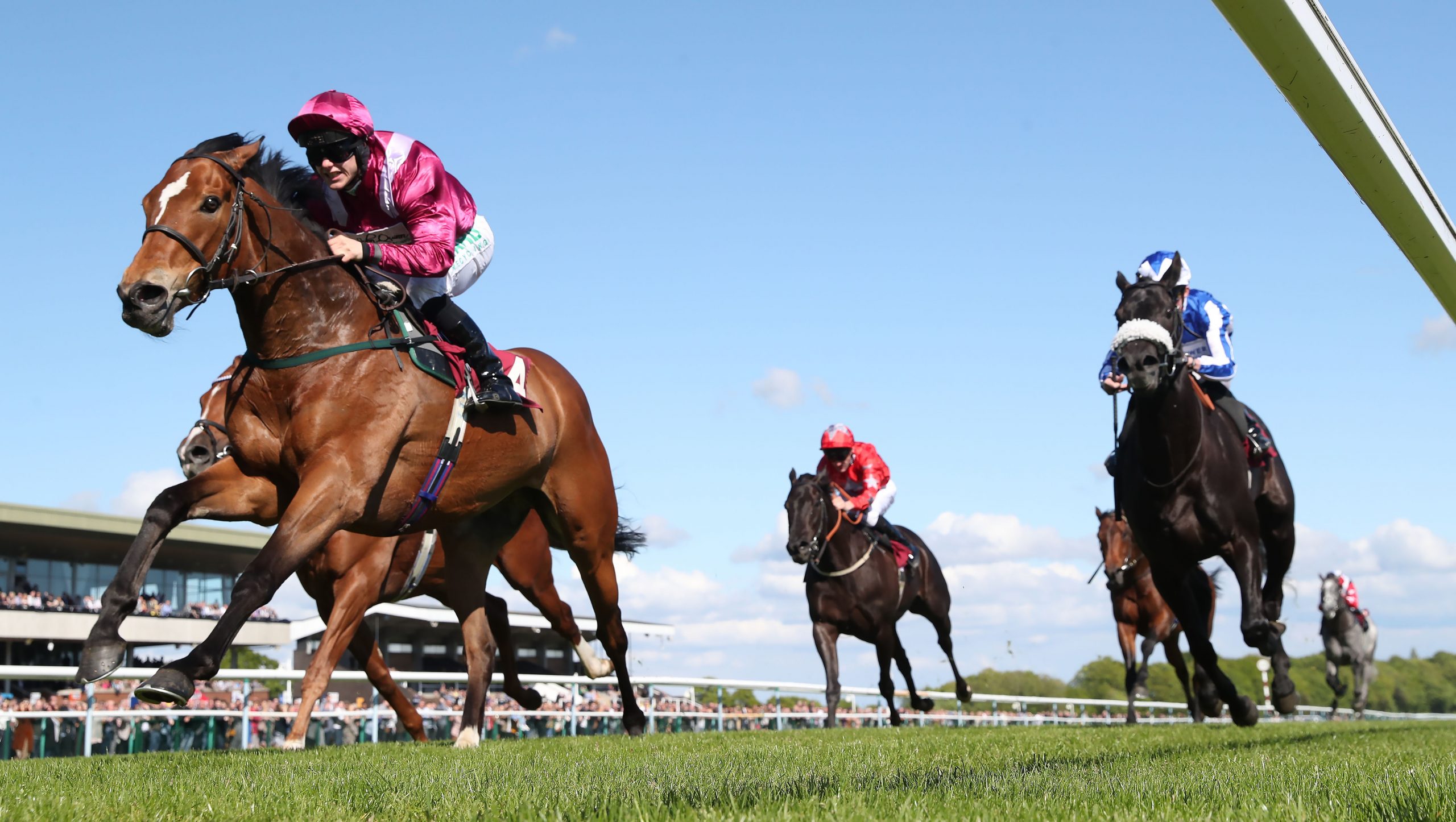