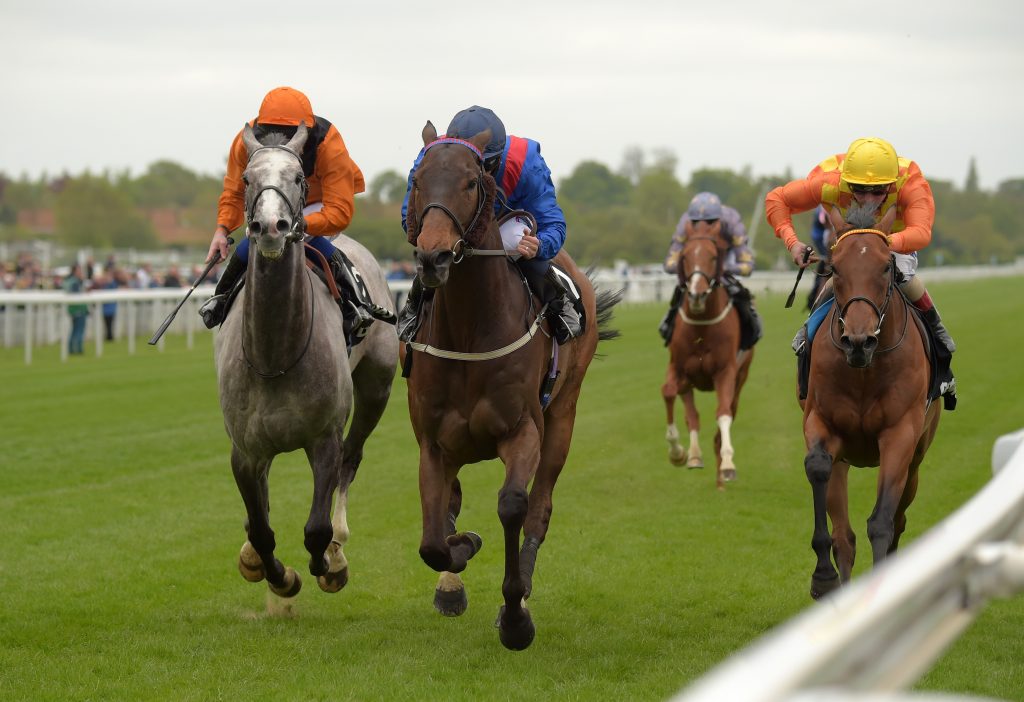 It was a big day for PJ McDonald on Friday as he landed his 1000th winner in Great Britain. Newmarket was the track in question and it was no surprise that it came for Mark Johnston on a typically gutsy handicapper.

While most of his 1000 winners in Great Britain have come on the flat, the first came over hurdles. On the 15th March 2005 most racing eyes were on Hardy Eustace claiming his second Champion Hurdle at the Cheltenham Festival.

Less than ten minutes after Hardy Eustace crossed the line, a three mile, three furlong selling hurdle was underway at Sedgefield. Dark Thunder took over proceedings three out, racing away to win by thirty-five lengths getting PJ McDonald off the mark on these shores.

Zabeel Champion landed the 3.35 at Newmarket at odds of 8/1 for a naturally elated McDonald, a hearty pat down the neck for his charge as they crossed the line. A half-brother to Dame Maillot who gave Hollie Doyle a Group 2 success on Thursday, there should be more to come from him.

Given his record on the July course (a 19% strike rate and a +£22.75 level stake profit, it’s an appropriate course to notch the success, a track that has been good to McDonald down the years.

Mark Johnston has provided 109 of those winners for McDonald, second only to the much-missed Alan Swinbank. A more recent relationship with James Tate has also reaped dividends for McDonald including wins on Invincible Army.

The first big winner in McDonald’s career came in the 2007 Scottish Grand National on Hot Weld for Ferdy Murphy. Claiming five pounds, he sent the horse to the front as soon as the tape went back and made every yard.

The Karl Burke-trained mare has been the highlight of McDonald’s career so far, partnering her in fifteen of her seventeen races. Laurens has been responsible for all McDonalds six Group 1 victories and with her progeny hitting the track in the coming years, that legacy can continue.