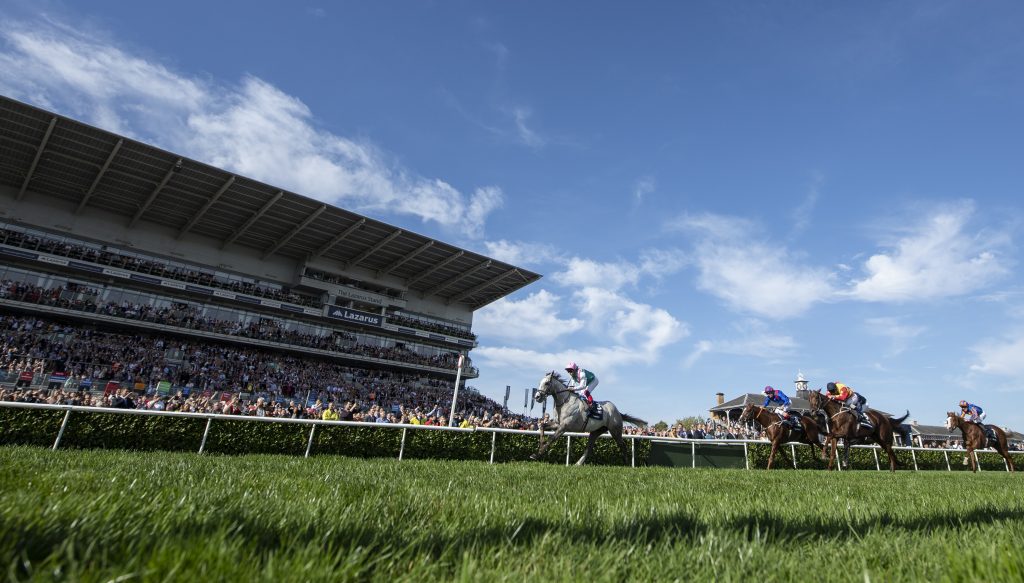 Wednesday heralds the start of the 2020 St Leger Festival. The final classic of the British flat season headlines the four days of top class action. Day 1 is headlined by the Group 3 Sceptre, as fifteen fillies/mares vying for the prize.

We’ll have horse racing tips and ITV racing tips for all the action! If you’re looking for some adventurous prices, I’ve gone hunting for some big catches and can present to you my Day 1 outsiders for Doncaster!

He’s yet to strike in 2020, but there have been bits and pieces of promise from Vive La Difference. He had absolutely no luck at Haydock on his latest start, where he was denied a run at a crucial stage. A drop into this company can help matters and the form of Tim Easterby’s stable can only be a plus.

Running twice at Doncaster in the past, he’s finished third and fifth in two big-field handicaps. Ground versatile on the turf, he’ll relish the strong pace  provided by this twenty-two strong field. With more luck than last time, he’s got strong each-way claims under David Allan.

She’s an infrequent winner, but Foxtrot Lady is mainly consistent at this sort of level and couldn’t be discounted at a very nice price. She’s been on the premises in pattern company this term, latterly when fifth at Haydock behind Veracious.

A return to seven furlongs can help matters and she should be granted a strong pace to aim at. All her victories have seen her travel extremely well, so she needs that scenario. She’s ground versatile and with Frankie Dettori taking the ride, there’s plenty of reasons to be positive about her chances.

He’s not been in form since returning to Britain this summer, but Dubai Horizon is classy at his best. Well held in a pair of runs at Ascot and Newmarket, he’s fallen onto his last winning rating as a result. That last success also came over ten furlongs, with this being just his third run at the distance since that success.

He’s likely stronger over further at this stage of this career, but all three of his wins have come over this distance. Conditions will be to suit and he’s on a very dangerous mark if everything comes together.

If able to match some of his best form posted in Meydan over the winter, he’s got excellent claims at a huge price.