Just weeks after his Sussex Stakes success, Marcus Tregoning’s superstar Mohaather has been retired due to injury.

2020 saw the meteoric rise of Mohaather, trained by Marcus Tregoning and owned by Hamdan Al Maktoum. The sky looked the limit for the four-year-old who had risen through the ranks with his remarkable turn of foot. In a cruel twist of fate, Tregoning has been forced into a devastating decision to retire his star due to a bruise to his near hind.

The spellbinding son of Showcasing retires on the back of his crowning glory, winning the Sussex Stakes. He bows out rated 123, posting a career-best RPR of 127 in that romp on the Sussex Downs.

Winning two of his three starts as a juvenile, including a Group 3, he would be cited just twice in 2019. Running away with the Greenham at Newbury on seasonal return, he was forced to run in the Queen Elizabeth II on Champion’s Day without a recent run. He acquitted himself well to finish fifth, marking him out as a horse to watch for the future.

You’d struggle to see a more luckless performance when he returned in 2020, blocked at every avenue in the Queen Anne at Royal Ascot. Gaining compensation with a dominant Group 2 winner a month later, he was sent off 3/1 for the Sussex Stakes.

It would be the culmination of superb training from Tregoning, with Mohaather running out a convincing winner on the Downs. Last at the two-furlong pole, he powered down the outside and could be called the winner a long way from home.

You’ll struggle to find a horse with a more potent turn of foot than Mohaather. In full cry, he was majestic to watch and his Sussex Stakes success was a perfect illustration. He made other Group 1 winners look slow, beating them cosily despite giving them a head start.

It’s a devastating loss for both connections and racing. Mohaather looked like a potential world-beater and it’s heart-breaking that he will be unable to carry on his superb 2020 form. 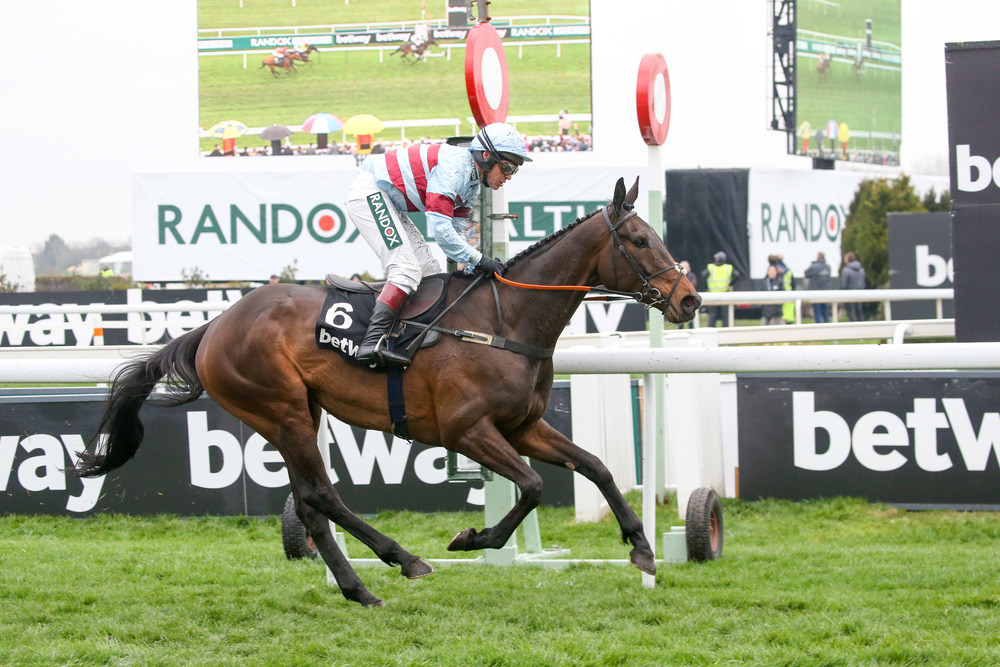