Friday Raiders – What trainers are brave enough to cross the Irish Sea? 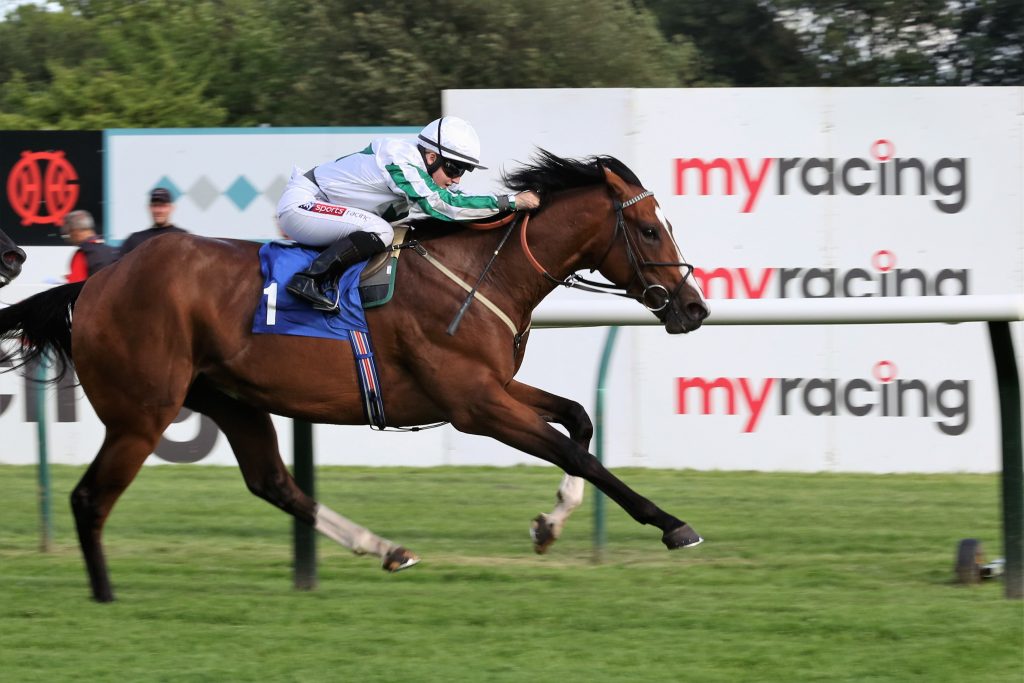 We take a look at the trainers from both sides of the Irish Sea who are brave enough to cross it today. Travelling doesn’t seem to be too big an issue for some these days as we have raiders running at Hamilton Racecourse, Thirsk Racecourse and the Curragh Racecourse, so let’s take a look at them in more detail.

John McConnell’s gelding was punted off the boards when winning over this course and distance forty-eight days ago at an SP of 9/4. Now up six pounds for that with different ground to contend with, there are question marks, but he is the one to beat.

No show in the Group 2 Richmond Stakes at Goodwood but was a close up third to Arizona in the Coventry Stakes and a neck off Threat that day who won a Group 2 since. Solid form and Oisin Murphy takes the ride so ticks a lot of boxes.

Made it two wins from two runs for the Richard Fahey yard at Ripon last week, winning a decent Condition Stakes. Needs to find a good deal more to win this contest but it’s likely that there is more improvement to come from this one.

Another last time out winner in the UK, Andrew Hughes’ mare won an apprentice handicap off a mark of 71 here over this course and distance forty-two days ago. She is only three pounds higher in the weights here so has to be respected.

Well backed when winning a Ripon handicap off a mark of 91 earlier this month. Deserves to have a crack at this and the talented young Oisin Orr is booked to ride, but he does have a five pound hike in the weights to contend with.

Ran a solid race in fifth at Goodwood last time out, beaten just over one length and has been dropped a pound in the weights as a result. Looks sure to run a decent race off this mark but no UK trainer has won this race, ever.

It could be a good evening for Andrew Hughes as he has another great chance to strike with this seven-year-old who was second at this track forty-two days ago and the step up in distance could make all the difference this time around.