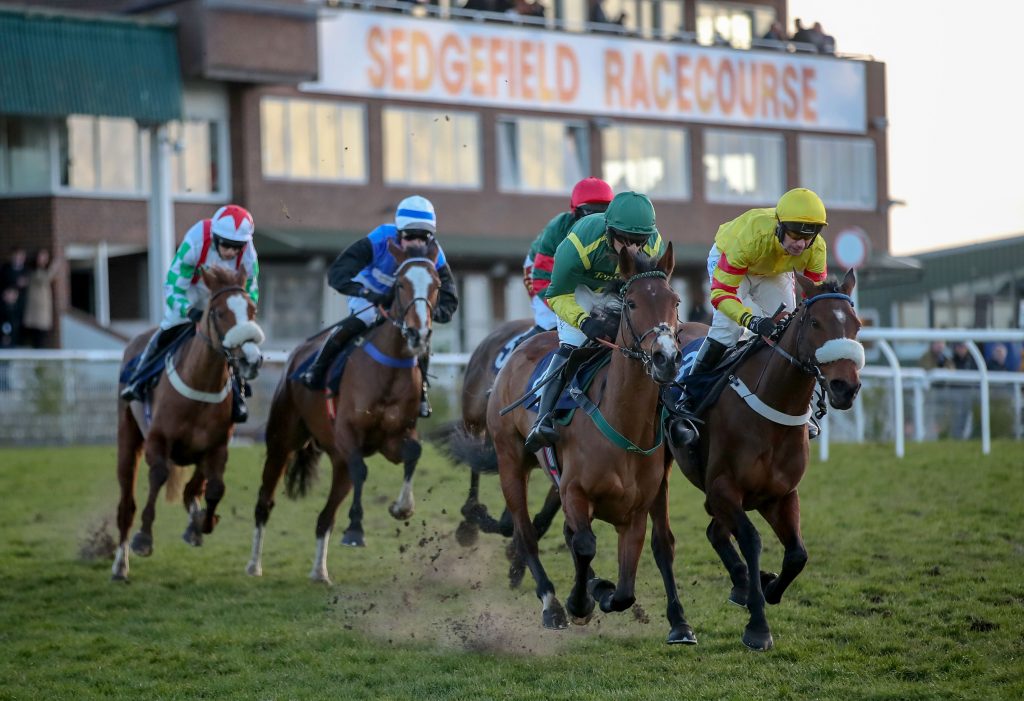 After Britain’s battering by the storm last week there’s plenty of heavy going descriptions across the land. Sedgefield is one of those places as they prepare for an action packed seven-race card on Thursday. Conditions look set to make for some gruelling tests and as such we’ve picked out four horses with proven form on heavy ground. 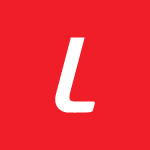 Three Castles has a 100 per cent heavy ground record on the flat, winning his sole start. Over timber he finished second on his only start on heavy in a juvenile hurdle back in 2020. He has hopefully shown enough of a liking for testing conditions to warrant some support here. His rivals are all winless or untested on heavy so purely with regards to ground, Three Castles looks the safest bet.

Atomic Angel is clearly in good form of late having won two of her last three starts. The first of those came on heavy ground at Hexham three starts ago which is her only taste of heavy ground. This gives her a 100 per cent record and she’ll need to defend here. Her win last time out came over course and distance which means she ticks all the boxes and should go well.

Lickpenny Larry is a veteran with a proven record on heavy ground. Three of his five career victories have come in the most testing conditions and he has placed second or third a further three times in 11 starts. His last win was back in March on heavy off an 8lb higher mark. His form hasn’t been great since but he has been campaigned over longer distances and the drop down to 2m is sure to suit.

Minella Charmer has a record of three wins and a third in five starts on heavy ground. This veteran gelding struggled in his first two starts this season but they were higher grade races than this one today. It was much more like it last time out when finishing second, and that will bring a boost to his form and his confidence. He seems to be the runner who is best equipped to deal with the testing conditions.