Saturdays don’t get much better than this. We have seven meetings to look forward too, with Newbury the headline act. They host the Group 1 Lockinge Stakes, where the incredible Palace Pier bids for another top level success for John & Thady Gosden.

We’ll have horse racing tips for all the racing, including meetings at Thirsk, Bangor, Newmarket, Navan, Uttoxeter and Doncaster. While looking through the cards, we’ve found a very interesting statistic at Uttoxeter! Dan Skelton has enjoyed a 29% strike-rate at the venue in the last five years, for a level stakes profit of £34.10. He has a pair of runners there on Saturday, that makes into an 33-1 double! You can find all the details below.

Previously trained by Warren Greatrex, Encore Champs had been progressive over fences in 2019/20 for that yard. He gained his most recent success at Fakenham in December 2019 over fences by seventeen lengths, leaving the stable after two lesser efforts in tough races. He’s capable of better than that, however, and was returning from a 350-day absence when making his debut for Skelton at Kempton in February over timber.

He acquitted himself well to finish fifth, with a lack of race fitness ultimately telling in the home straight. His most recent start at Cheltenham can be ignored, as he was reported to have suffered a breathing problem and had bled from the nose. He’s been given time since that effort and the fact he was sent off favourite says plenty. Racing off the same mark today, we should be seeing the real Encore Champs.

The best of his two chances, in terms of prices, is Ever So Cool. She has been a frustrating horse to follow, going close on numerous occasions but unable to break her duck. She’s been absent since the early autumn, placing in a pair of handicaps at Newton Abbot back in September. She was a shade unlucky on the latter occasion, enduring a troubled passage off today’s rating.

Her most recent start came over course and distance, making a bad mistake just as she was making headway, pulled up shortly after. She can be forgiven that blunder and on paper, this is her easiest assignment thus far by quite some margin. The slightly easier surface will help matters and it’d be disappointing if she was unable to take advantage of this assignment. 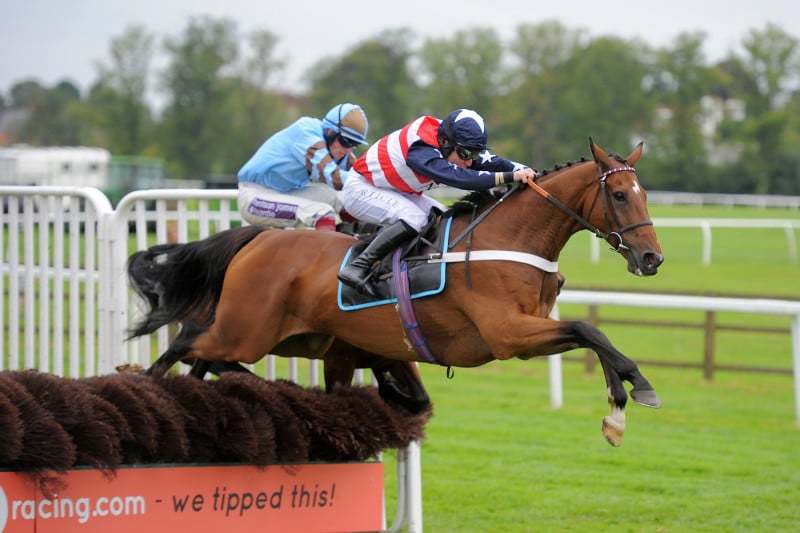