The feature contest of Chester’s May Festival, the Chester Cup is one of the most competitive staying handicaps of the season. Won by the likes of Overturn, Trip To Paris, Montaly and Magic Circle in recent years, you need a classy horse to poach the prize.

We’ll have horse racing tips for all the ITV action on Friday, with Market Rasen the other venue on ITV4. If you want the inside track for the feature contest, however, then look no further. From the key trends, to the ever present Chester draw bias, you can find all the key Chester Cup information below!

Represents last year’s winning connections, completing a hat-trick last autumn that ended with victory at Haydock. He made his seasonal return when sixth in the Queen’s Cup and he’ll relish a return to two miles. Needs further improvement off his current rating but still unexposed as a marathon stayer and entitled to respect as one of the favourites.

Popular nine-year-old who is a very useful dual purpose horse, running at Grade 1 level to end his hurdling campaign. He’s just four from 40 on the flat, but he did finish a great fourth in the Cesarewitch on his most recent start on the level. He’s two pounds higher and as a strong traveller, he should be ideally placed, which gives him obvious each-way claims.

Progressive in 2019, showing improved form stepping up to the two-mile distance. Returning from a huge absence earlier this year, he’s run two big races, improving on a reappearance second when scoring easily at Newcastle. Now four pounds higher, but should relish a return to the turf and likely has a key role to play.

Has placed in the last two renewals of the Chester Cup, finishing second in 2019 after a less than ideal trip. He’s three pounds higher two years on but does arrive after some strong efforts on the All-Weather over the winter. Probably handicapped up to his best but loves these types of races and has to be considered an each-way danger.

Sole Irish representative and is ridden by Frankie Dettori, which entitles him to immediate interest. He’s been plying his trade at higher levels, absent since a fair Group 3 run at the Curragh behind Twilight Payment. He makes his handicap debut off an achievable mark on his best form and he sees out this trip; interesting what the market suggests.

Chester is an extremely sharp track and it’s a well-known fact there is a pronounced draw bias at Chester. That being said, being drawn low is less of an advantage over the longer distances and you shouldn’t be put off runners solely due to a wide draw.

Cardano has the inside draw and has made all in two of his last three starts. He goes for the in-form Ian Williams stable and has an excellent chance of making all the running if breaking smartly. Hochfeld gets the second stall and is another confirmed pace angle for Mark Johnston, with Who Dares Wins in three another who may go for a prominent seat from a good draw.

Of those drawn wide, Not So Sleepy (13) is unlikely to be stopped from getting into an early prominent position by a middling draw. The outside stall has gone to Themaxwecan, the Queen’s Cup winner. He likes to drop in, however, so that draw isn’t much of a hindrance to his chances.

As with any major handicap, weight is a big factor. No horse in the last ten renewals has carried more than 9st 6lb, which dents the chances of many at the top of the market. Age is another trend to watch, with six-year-olds or younger having the most success. For context, since 2000, just three horses have won the race at the age of seven or older.

Winning favourite are rare too, so don’t be put off if you’re selection is a big price. Finally, watch out for Blakeney Point, the rank outsider trained by Donald McCain. He won the 2011 and 2012 renewals with dual purpose horses and that makes him of serious interest.

Our 2020 Chester Cup tip is TRUMPET MAN for last year’s winning connections of Franny Norton and Mark Johnston. He was an improver last autumn, completing a hat-trick at Haydock back in October. Two subsequent starts have come on the All-Weather, latterly at Musselburgh on reappearance in the Queen’s Cup.

His first start for 147 days, he shaped really well, finishing a close-up sixth. He now has race fitness under his belt and he should relish a return to the marathon distances. Kept on the same rating and ridden by the master of the Roodee Franny Norton, he has excellent claims. 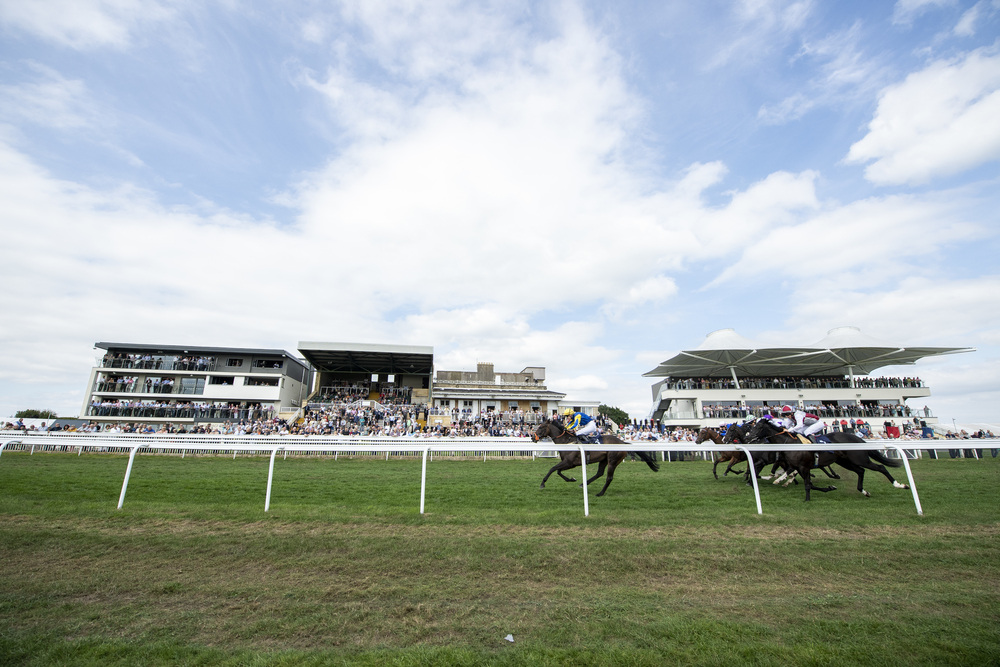