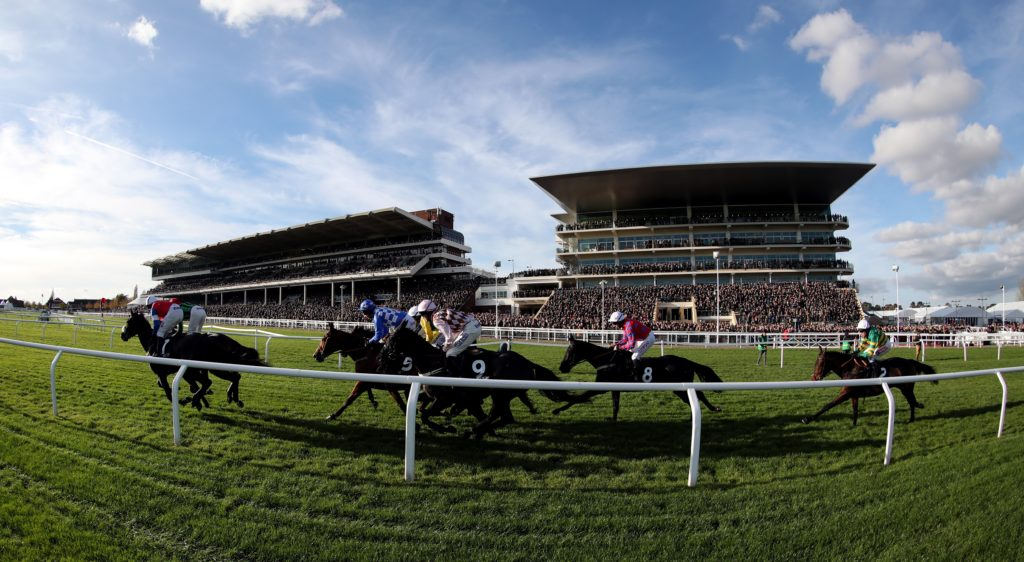 The Champion Hurdle is the feature event on Day One of the Cheltenham Festival and the most coveted two mile hurdle race of the calendar year, all the greats of the two mile hurdle division find themselves on the roll of honour including the likes of the brilliant Istabraq, Hardy Eustace, Hurricane Fly and most recently Buveur D’Air. There are a number of assets which are required to win this legendary race and they can be narrowed down by analysing trends, we do just that for you below. Our Champion Hurdle tips can be found here.

There are a few who tick the majority of these boxes but unsurprisingly Buveur D’Air is shown in a favourable light, he fits all of the trends other than the fact he is trained in England and with the record of his champion trainer that should pose no issue. Melon also does well based off the trends above while older campaigners such as My Tent Or Yours look to have plenty on their plate.

Buveur D’Air is a very strong favourite to double his Cheltenham Festival tally and understandably so, he travelled like a serious horse when winning last year’s renewal and put the race to bed with consummate ease, not coming off the bridle even while winning three Grade 1 contests since. He is pretty much bombproof and it would be a huge upset were he to be beaten as he has looked pretty untouchable this season, there is a slight worry he may have forgotten what a real race feels like but there looks nothing in this field really capable of testing him and it would take a much improved performance from one of his rivals to get him in trouble whatsoever, let alone beat him.

Next in the betting is the once brilliant Faugheen who at his best would be favourite for this and probably take the world of beating, but he looks to have lost too much of his ability through injury. He was brilliant in the Morgiana and even usurped Buveur D’Air for favouritism following that excellent effort but he was sharply pulled up next time and had every chance of beating Supasundae in the Irish Champion Hurdle but seemed to lack his old spark when push came to shove. If there is anyone who could get him back to his best it would be Willie Mullins and if returning to the form of his 2015 Champion Hurdle win he’d be exceedingly difficult to beat, but it looks somewhat unlikely at this stage.

My Tent Or Yours is an admirable horse who has been unlucky to bump into some seriously brilliant horses when finishing second in this race three times in the last four renewals. He isn’t getting any younger and it looks very unlikely that he would turn the form around with the classy Buveur D’Air but he was uncharacteristically strong off the bridle when winning the International Hurdle from The New One and Melon and looks to have every chance of running into a place again at a venue he loves.

Melon has been largely disappointing since an excellent second in last year’s running of the Supreme Novices on just his second start over hurdles, he was too keen to do himself judge in the International Hurdle where he finished third and was suspiciously weak in the market when blowing out in the Irish Champion Hurdle. That almost certainly wasn’t his running and he will likely put in a much improved performance in March but he’ll need to do so as he has plenty to find on ratings, the strong pace of the Champion Hurdle should help him settle and his slick jumping will be an asset but there is a nagging doubt as to whether he is quite good enough for the top races.

Elgin is a reasonably interesting outsider having won all of his starts this season including the Greatwood Hurdle and the Kingwell which is often viewed as a pretty good trial for the big one. He is young and improving which is encouraging when looking at some of this field who are exposed and look unlikely to be able to take a step forward, he won a messy race last time and is still well short of the likes of Buveur D’Air on  ratings but is on an upward curve and has form at the track so has possibilities of going well. The other outsider worth a shout is Wicklow Brave who gave away plenty of lengths at the start last year and was wide the whole way but still travelling as well as anything turning for home and showcased his huge talent when winning at the Punchestown Festival.