Adrian Wall: ‘The Melbourne Cup could be coming back to England’ 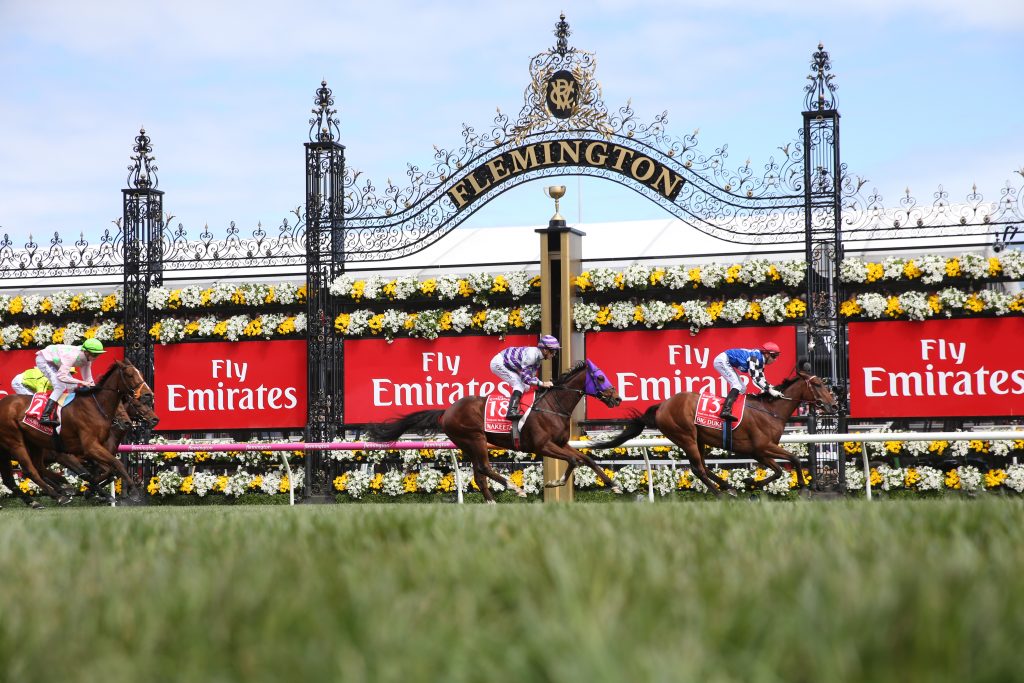 The prestigious Melbourne Cup came to England for the very first time in 2018. Cross Counter, a four-year-old trained by Newmarket-based trainer Charlie Appleby, stormed down the home straight to win Australia’s biggest race three years ago.

Cross Counter went into the history books as being the first British-trained horse to win the big one at Flemington. But due to the recent success of the Irish runners, don’t be fooled into thinking that Appleby’s win could be a flash in the pan.

Young maestro Joseph O’Brien has already tasted incredible success in the race and last year’s winner Twilight Payment will be back for more on Tuesday morning at 4.00am.

But can Britain and England’s sole representative bring the trophy back home in 2021? 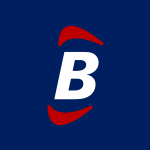 Spanish is on a mission

The build-up to this year’s Cup has been full of mystery and unknowns, particularly around the sole British raider Spanish Mission. Andrew Balding’s five-year-old by Noble Mission failed two vet tests last week but was passed fit on Saturday.

Vets had initially found an area of swelling on his right foreleg on Thursday. A further inspection on Friday seemed to show an infection to the horse’s pastern. Tony Noonan, who is a local trainer and who has been minding the horse this week said that he would run and would be fit.

Spanish Mission brings a high standard of form to the table here and could be a class apart. The dual Group 2 winner finished third to Subjectivist in the Ascot Gold Cup in June and went down by the narrowest of margins in the Lonsdale Cup, beaten by Stradivarius. If he gets the rub of the green around here, he could be a hard horse to beat.

The Melbourne Cup could be coming back to England. Big big chance.