Arguably this season’s most important horse racing moment away from the racecourse took place in Liverpool on Tuesday, with the weights for the 2020 Randox Health Grand National revealed.

Often seen as the ultimate test for both horse and rider, with thirty fences to be jumped over the extended 4m2f trip, this year’s renewal has added spice with the prospect of Tiger Roll bidding for a record-breaking third successive National victory.

Having carried 11st 5lbs to victory last year, Tiger Roll has predictably been pushed up to joint-topweight of 11st 10lbs for this year’s race – along with his stablemate Delta Work.

There had been plenty of focus on the mark that BHA handicapper Martin Greenwood was to give Tiger Roll in regard to his official rating, with owner Michael O’Leary keen to stress that the horse was far from guaranteed to line-up should it not be compressed.

An official rating of 170 is an eleven-pound rise on last year’s rating of 159, and Tiger Roll is now twenty pounds higher than his first Grand National victory.

If Tiger Roll was to claim a third Grand National in April, he would become the first horse to carry more than 11st 9lbs to victory since the legendary Red Rum back in 1974.

Weather permitting, Tiger Roll is set to make his long-awaited seasonal reappearance in the Grade 2 Boyne Hurdle at Navan on Sunday – a race he won last year prior to his second Grand National victory.

Keep check of our free horse racing tips page for our analysis of Tiger Roll’s chances this weekend – and all of the remaining action on a bumper weekend of racing, with includes the likely appearance of the highest-rated chaser in training – Cyrname.

A shock 66/1 second to Tiger Roll last year, Magic Of Light has been given a rating of 158 this time around – a seven-pound rise on last year’s mark, but she meets Tiger Roll on four pounds better terms.

The fourth home last year, Walk In The Mill, confirmed his liking for the National fences when running out an impressive winner of the Becher Chase – often seen as a key trail for the National – at Aintree in December.

Robert Walford’s ten-year-old will have a mark of 150 to contend with this time around, a six pounds rise from last year.

The Rebecca Curtis-trained Joe Farrell sneaked into last year’s National off a mark of 142, and if all horses currently stand their ground (which is incredibly unlikely) this year’s bottom weight will be Kildisart on 10st 5lbs – any horse rated 145 or lower will be running from out of the handicap should Tiger Roll or Delta Work stand their ground.

Tiger Roll is not the only previous Grand National winner with an entry, with 2017 winner One For Arthur set to his take his chance – Lucinda Russell’s charge is running from his exact 2017 winning mark of 148, and he is six pounds below last year’s rating – where he finished sixth.

2018 Cheltenham Gold Cup winner Native River has seen his mark compressed two pounds to 168 for the National – if taking up his engagement he will be bidding to become just the second horse in history to complete the Gold Cup/Grand National double, with the legendary Golden Miller the only previous horse to win both races.

Reigning Irish Grand National winner Burrows Saint is to carry 10st 10lb in his bid to become the first horse since Numbersixvalverde (2006) to win both the English and Irish Nationals.

Betway’s reaction to Tiger Roll’s weight allotment was to push Gordon Elliott’s charge out to an eye-catching 13/2 for the National.

Sent off the 4/1 favourite for last year’s race, he became the shortest-priced winner of the Grand National since Poethlyn (11/4F) back in 1919 – that record is sure to be seriously under threat should Tiger Roll line up in April.

There was market support for Native River – who is now a best-priced 20/1 with William Hill for the National, whilst there was also support for the Ben Pauling-trained Le Breuil, who has previous in stamina sapping staying chases having landed last season’s National Hunt Chase. 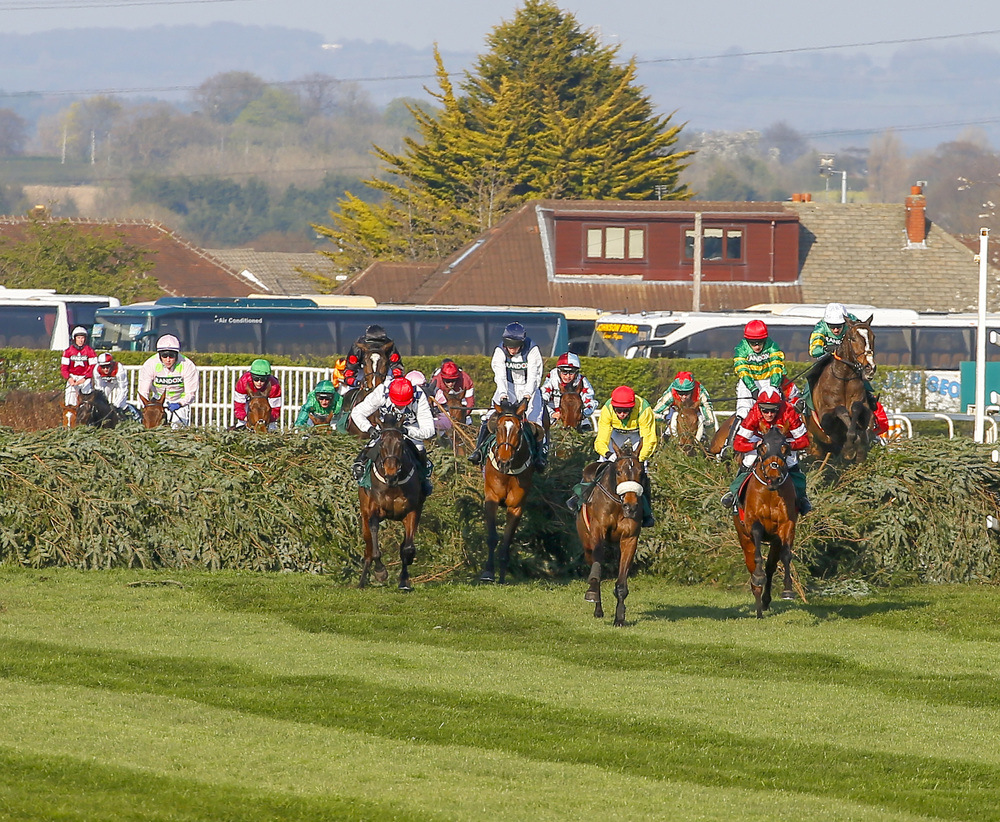