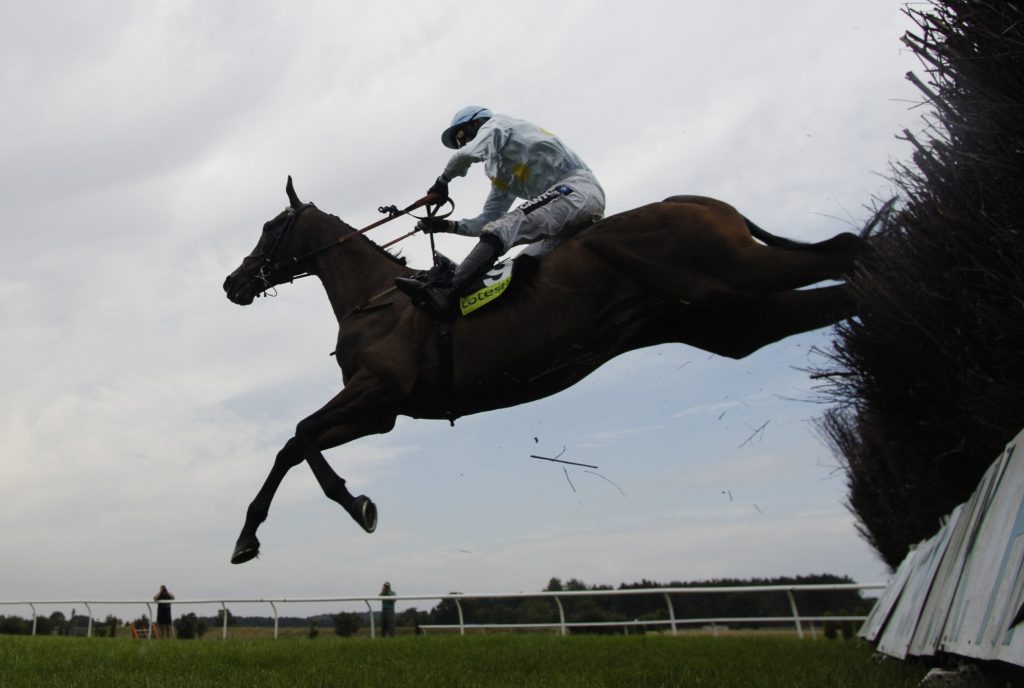 Another Sunday with ITV Racing coverage will be a treat for all racing fans. Newbury and the Betfair Denman Chase card is the main event but Market Rasen has some excellent racing in a support role as well as one race from Navan. Uttoxeter round out the cards with coverage on Sky Sports Racing to complete our free horse racing tips.

It’s the second named course where one of the most interesting runners of the day can be found. His yard have long been associated with big winners at the track, despite it being a 518-mile round trip. This trainer has a career level stakes profit of £106 at the track and sends just a single runner there on Sunday.

The Summer Plate is the feature of Market Rasen’s season. Peter Bowen has trained the winner of the Summer Plate in 2003, 2006, 2007, 2008 and 2018, making him a man who needs following when he sends runners from his base in Wales to the Lincolnshire course.

He sends just Lemoos Legend there on Sunday for a Class 5 handicap chase with less than £3,000 to the winner. A 518-mile round trip for just a minor contest at a course he has made a second home down the years looks a clear signal of intent on paper.

A close second at Exeter, he got very tired late on at Leicester last time, this sharper track and slightly better ground will help him out. That was a slightly deeper contest than this one where he would’ve been fifth but for a tired fall at the last. Since then the second has won twice and the fourth has also scored. The winner was second on Friday and the third has filled that same spot since to suggest it is smart form for the level and should be followed.