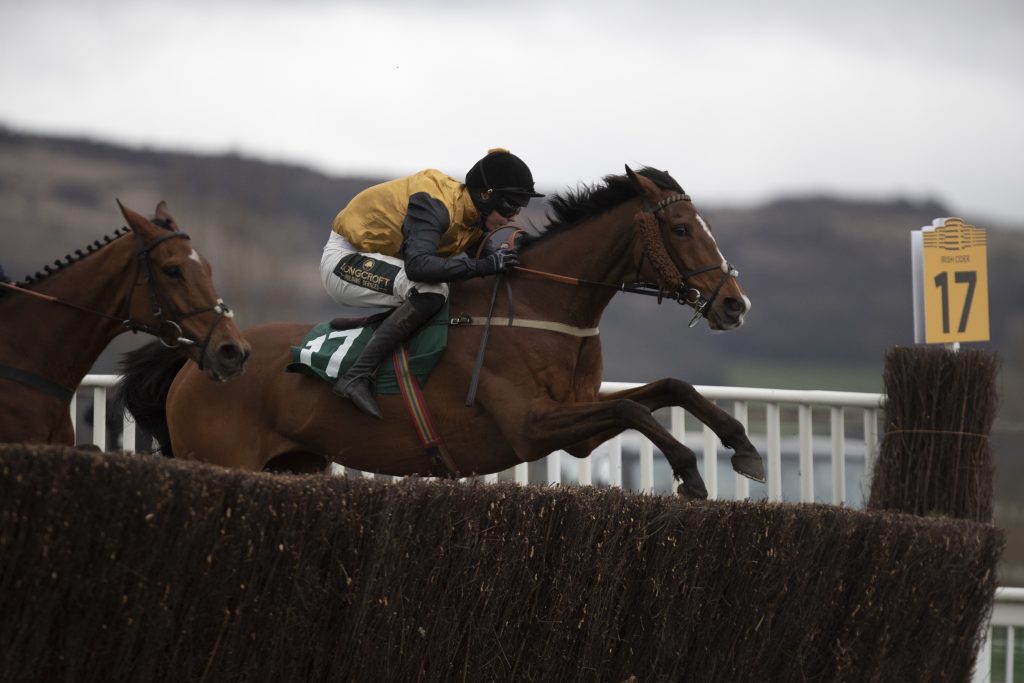 The winner of last year’s Grand Annual at the Cheltenham Festival Croco Bay suffered a fatal injury at Southwell on Monday when unseating his rider in a handicap chase over two miles.

The mature 13-year-old, owned by Lady Jane Grosvenor was a stable star for trainer Ben Case and provided the trainer from Edgcote trainer and rider Kielan Woods with their first ever Cheltenham Festival success.

Connections loved a run at the big festivals

He was a very consistent sort who seldom ran a poor race and was a regular runner in the spring festivals at Cheltenham, Aintree and Punchestown and they even ventured over to Galway for the summer festival.

Case said: “It’s tough for us all. Croco Bay loved racing and has been a superstar for us. He didn’t deserve that but that happens sometimes and we have to live with it. He was a horse of a lifetime.

“He was very special to Lady Jane Grosvenor, who puts so much into racing and has been a big supporter of our yard.

“Croco Bay took us to all the big festivals and we’ll never forget his win at Cheltenham. It was a special day and a proud moment.

“He gave us everything so it’s a very sad day, but we have to remember the good times. He was a star all his life.

He was an each-way punters dream

Croco Bay won seven times from his 45 starts, finishing in the first three in 20 of those runs which proves his consistency.

Kielan Woods said: “I can’t really put into words what Croco Bay did for me. He was the best for me and loved his racing. He got keener every morning he went out for a canter. It’s so sad and he took us to all the festivals. It’s heartbreaking.

“He ran a fantastic race here the last day and social media went mad for him. He had such a following.”