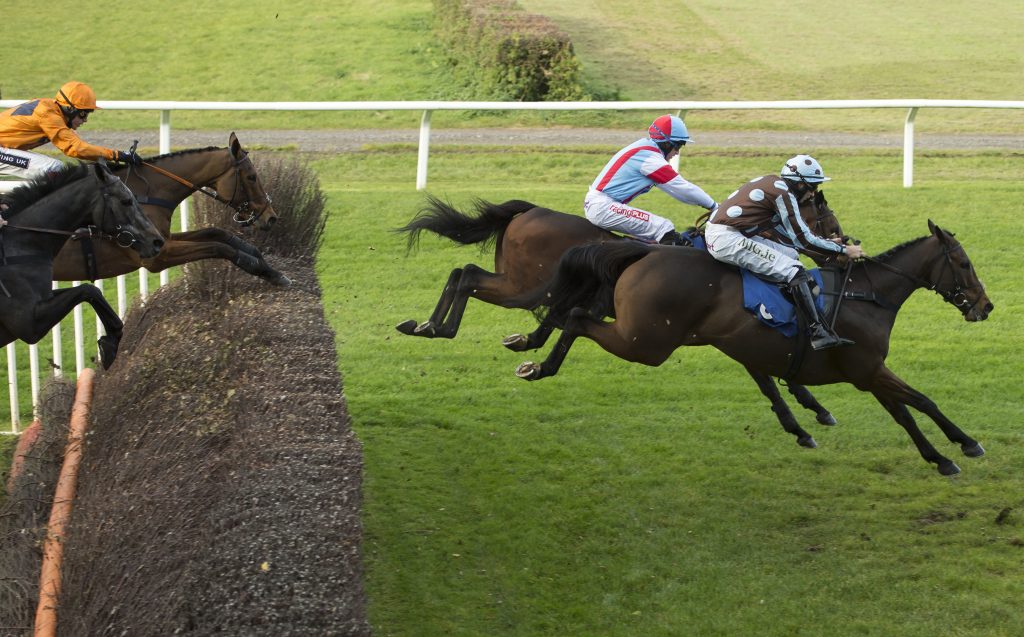 Tuesday’s racing comes from five venues, with just a pair of afternoon meetings from Brighton and Hamilton. Roscommon, Stratford and Chepstow are the evening fare, and we’ll have horse racing tips for all five meetings.

While trawling through the statistics, Nicky Henderson‘s name cropped up at Stratford. The six-time Champion Trainer has sent a pair of horses to the venue in 2021, with both landing the spoils. He has just a sole representative on Tuesday and they look to have above-average claims. Find out all the details below!

Given the way he shaped on debut, the two subsequent starts were backward steps, but he posted a career-best effort on handicap debut at Bangor last time. His jumping let him down that day, as he tanked into proceedings and was cantering clear as they approached the final hurdle before a horrendous error cost him all momentum.

He’s value for a great deal more than the short-head margin suggests and the six-pound rise he received is far from harsh. Given the connections, he should improve for further racing and today’s step up in distance is another positive.

This is different ground to what he encountered last time, but he may do even better on this sounder surface, so that’s not a concern in the grand scheme of things. James Bowen retains the ride and if he does build on that effort as expected, he’s going to be an obvious player.