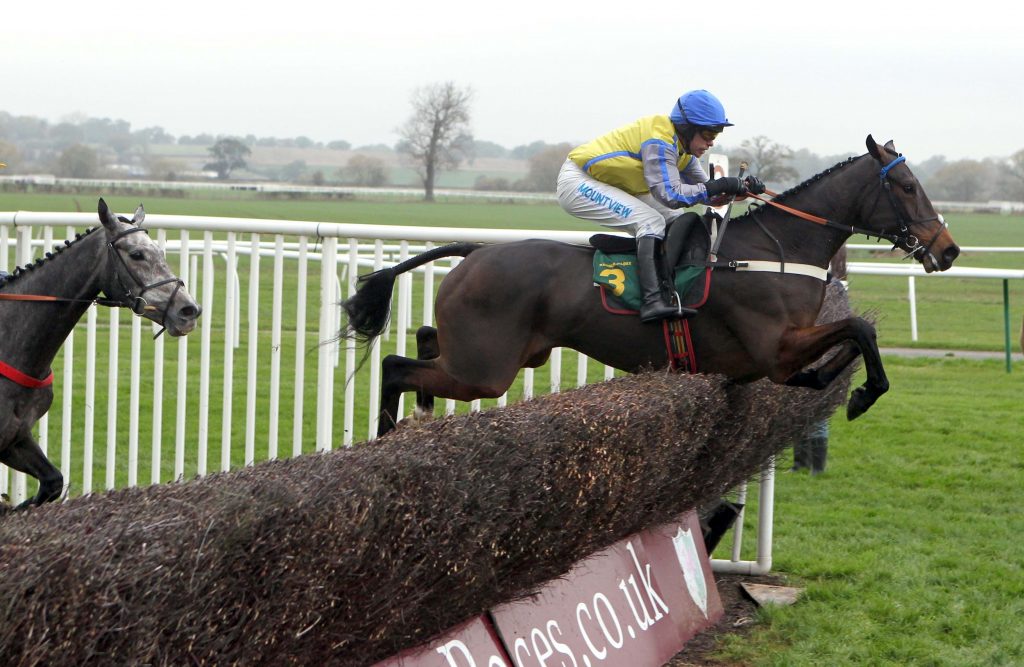 Although we are now well and truly in the midst of the flat season, it’s nice to get some respite with the odd jumps card. Bangor plays host to a nice little card on Tuesday and it is a venue where some trainers do exceptionally well.

Last season, Jonjo O’Neill had a very impressive strike-rate at the track. Jonjo, who is based in Jackdaws Castle in the Cotswolds, doesn’t frequent the place too often but when he does he means business.

Jonjo sent 17 runners to the Welsh track in the 2020-21 campaign, resulting in six winners. That is a very healthy 35 per cent strike-rate and the fact he sends just one runner to the venue on Tuesday could be a tip in itself.

The race that we will be focusing on is the Tallarn Green Handicap Chase, a Class 4 event. The Manuscript is Jonjo O’Neill’s sole runner of the day and Jonjo O’Neill junior will take the ride. Interestingly, that is also his only ride of the day too.

The now retired Richard Johnson was aboard the eight-year-old Mahler gelding when successful at Market Rasen in December. Running over just shy of three miles off a mark of 90, he was given a very positive ride and ran out an 11-length winner.

He is still seven pounds higher in the weights now (97) but has been sliding back down the weights from a high of 102. His last two runs have been dismal so he certainly needs to bounce back to form.

Like all of Jonjo’s handicappers, they tend to be very hit or miss but you would be folly to dismiss this horse based on his last two runs. He is a shrewd operator and Tuesday could be the day for this horse.