The Ebor But Not As We Know It 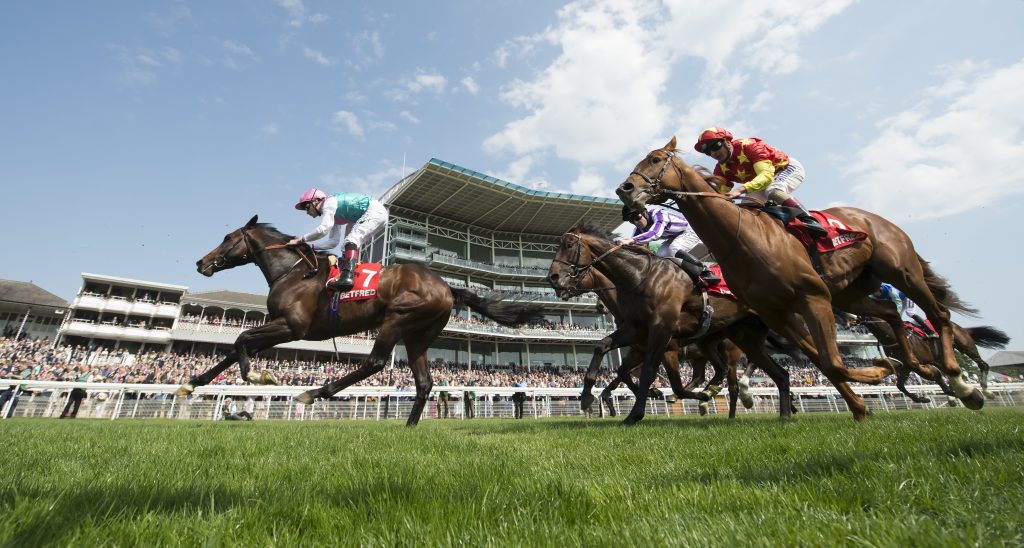 The Ebor is one of the biggest handicaps of the season, Saturday’s feature playing a huge part in our ITV racing tips. But what if the runners were football teams? We have taken a tongue in cheek look at the contest to find the ideal football team to match up with each of the horses, based on previous performances. Are you backing your team horse?

Picked up some huge prizes on home soil in recent years, his below-par effort coming when abroad.

No-nonsense Yorkshireman in charge of things, tasted the big time, fighting to return.

Intermittent flashes of class but generally comes up short when pitched in deep.

Does an awful lot of winning but there are question marks about a lot of the opposition he’s beaten this year despite them being Class 2 handicaps.

Runner-up last year, he’s always thereabouts on turf, is this his year?

Enjoyed a successful 2018 but things are much tougher from a big weight against the big boys.

One of only two horses to beat Enable but not always at his best when taking on lesser opponents.

A little Aussie talent in the form but nothing to really get the blood pumping.

Very classy form a number of years ago but not to that level of late. Though fear not, he has Ronan at the Whelan, tell me how good does it feel(an)?

Clearly an engine under the bonnet but mercurial talent will only get you so far without any real graft.

Racked up the wins in 2018, kicked off with an early one this season but things get harder from here.

Inexperienced – though talented – hands on the reins, should give his running but others ultimately classier.

Been knocking on the door for some time now. Needs to fulfil his potential to finally get it open.

Generally easy enough to leave alone but pops up with the occasional coupon buster as in the Old Newton Cup.

Sprung a huge priced shock to win for the first time but things since have been less convincing.

Peaked last August with a smart run in this race. Needs to return to that level to have success this year.

Second or third in eight of his last twelve races. Close but no cigar once more.

Down a level having thrown in a shocker when pitched in deeper. Have to take plenty on trust to support at present.

Huge celebration in May winning the Chester Cup, current situation not so rosy.

Three of top five RPR’s all at Ascot. Not so comfortable away from there and lacks a turn of foot to compete at this level.

Form goes up and down like a yo-yo, tough to predict what will come next.