We are off to three venues – Ascot, Newmarket and Redcar – for the LIVE ITV Racing action this Saturday.

Up at Redcar, they stage one of their biggest days with the Racing TV Redcar Two-Year-Old Trophy – a chance to see some potential stars of the future on show.

Then at Ascot, the Group Three John Guest Benough Stakes and the ultra-competitive bet365 Challenge Cup are their main contests. Did you know seven of the last eleven Challenge Cup winners came between stalls eight-thirteen.

Then at Newmarket three LIVE races that are spearheaded by the Group One Kingdom Of Bahrain Sun Chariot Stakes – a prize the powerful Aidan O’Brien yard have landed twice in the last three years.

Away from the ITV venues we’ve also jumping from Fontwell and evening action from Wolverhampton.

3.00 Fontwell: ZUBAYR was last seen running down the field on the flat at Glorious Goodwood, but before that was a good winner in June at Southwell and is back over the sticks today. He’s only three pounds higher than that last hurdles success, but with the Ian Williams yard boasting a decent 42% record with their hurdlers at the course then this is a positive that stat that can’t be ignored.

3.10 Ascot: With eighteen runners heading to post then the bet365 Challenge Cup is going to be a tricky handicap to unravel. Having said that, the Jamie Osborne runner – RAISING SAND – has a decent record in the contest in recent seasons and there is every reason to think he can go well again. He was third in 2017 and then went two places better last season when winning the £100k+ first prize, while his overall Ascot record is a good one 1-1-4-3-16-7-8-1-6-4-3-1.

3.25 Newmarket: The popular mare – LAURENS – was a gutsy winner of the Group One Sun Chariot Stakes last season and returns to defend her crown. She’s been mixing it with the best of them again this season, winning once in France, but also running some solid races in defeat. However, the key to her chance looks to be the return to Newmarket’s Rowley Mile. She’s now run here three times and with form figures that read 1-2-1 it’s hard to fault her course record.

4.50 Ascot: The Amy Murphy-trained ERISSIMUS MAXIMUS has made this race his own in recent seasons – winning the last two runnings – and he’s back for more. For whatever reason he seems to save his best for this race and being just two pounds higher than his 2018 win then he’s primed to go well too. A recent run at Newmarket would have blown the cobwebs away after a small break, plus he’s a horse that acts well with give underfoot.

2.50 Newmarket: Trainer Aidan O’Brien has a 24% record with his two-year-olds at the track.

4.00 Newmarket: Trainer Aidan O’Brien has a 24% record with his two-year-olds at the track.

5.10 Newmarket: Trainer Mick Channon has a 23% record with his three-year-olds at the track.

3.40 Ascot: The horse from stall seven has won three of the last six runnings.

2.55 Redcar: The horse from stall three has won three of the last eight runnings.

2.25 Fontwell: Trainer Dr Richard Newland has a 40% with their chasers at the track.

4.40 Fontwell: Trainer Lawney Hill has a 40% record with her chasers at the track.

6.00 Wolverhampton: The horse from stall four has won two of the last four runnings.

8.30 Wolverhampton: The horse from stall one has won three of the last five runnings. 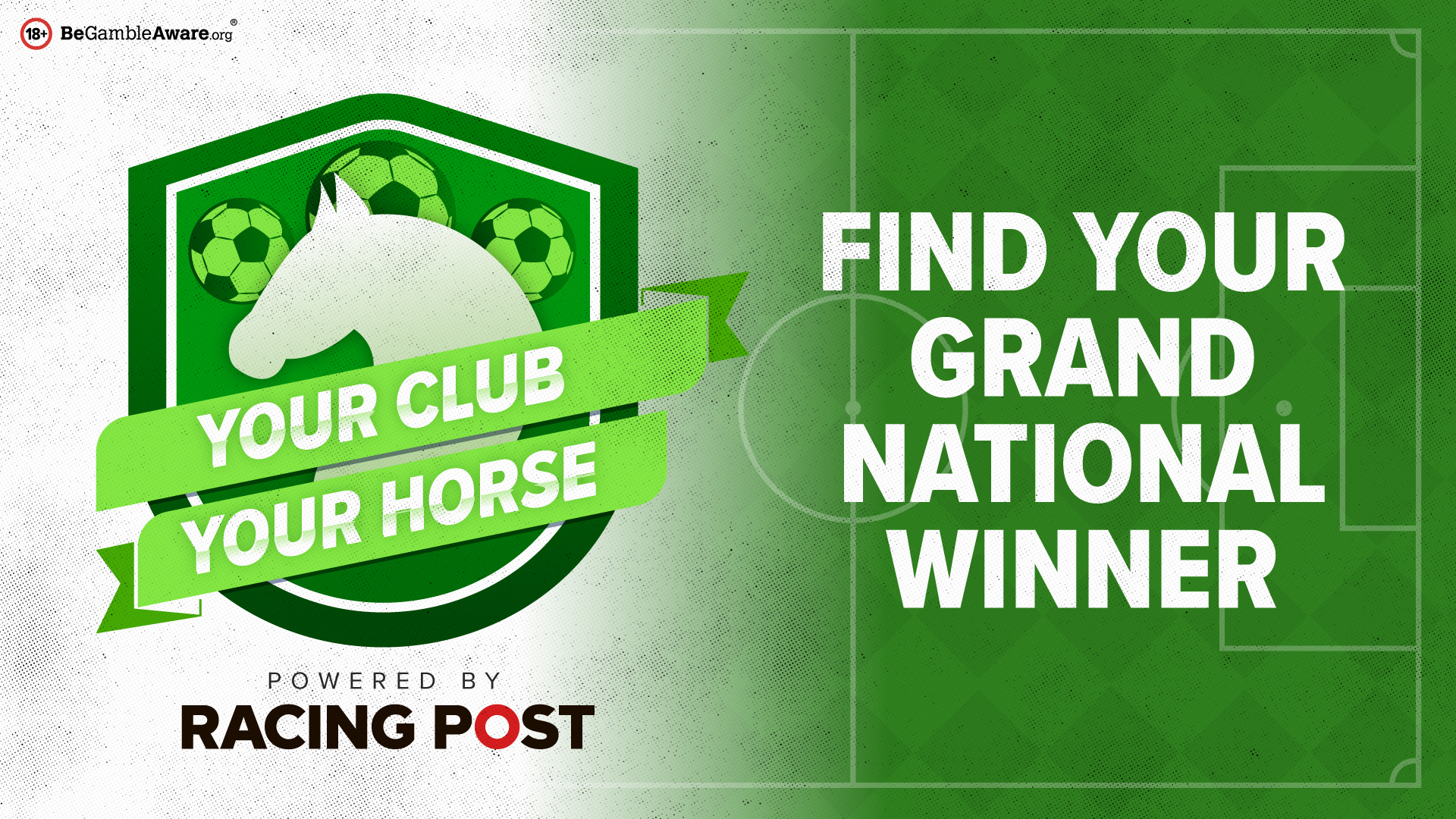