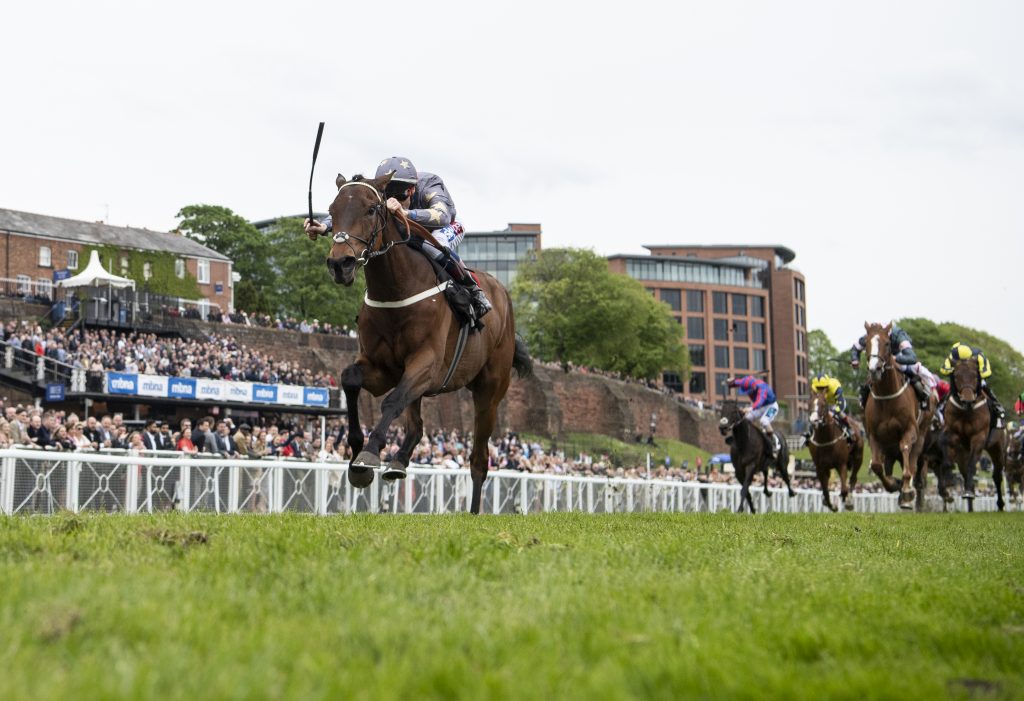 Horses that travel overseas are always very interesting. First of all, the expenses incurred to do so can be very hefty so generally when you see a horse travel so far and go to so much trouble, they are usually trying very hard. Just take a look at the success of the Irish trainers that go to Scotland on a regular basis and Gordon Elliott in particular who farms Perth. They are even more interesting when you see them go for races with very little prize-money on offer. Training expenses can be very expensive and the only way to pay for those expenses sometimes is to pull off a gamble. There are two Irish raiders running in the UK on Saturday and we will take a look at both of them in some depth. View the ITV Racing Tips Here.

Well, well, well, we certainly have an interesting runner here and that is for sure. Stivers is a six-year-old recruit to the Dermot Weld team, having his first run for the yard since he came over from Argentina. It is hard to know what that Argentinian Group One form is worth, as the one that beat him two lengths, Sixties Song, came over for the 2017 King George where he was beaten thirty-five lengths, finishing last behind Enable. It is quite possible that he didn’t show his true form there but it’s all a guessing game with these foreign runners. The horse will run in Dr Lambe’s colours and he is a very shrewd operator whilst Dermot has also said that he is aiming this horse at the Melbourne Cup. Chris Hayes takes the ride on the most fascinating runner of the day.

Trainer Des Donovan is certainly no stranger to UK shores, but he has one runner in the last race of the day at Wolverhampton on Saturday in the form of Frow. This three-year-old gelding is still rather lightly raced with just the eight runs under the belt. His first five runs showed limited promise but his last three runs have caught the eye and may suggest that a win in a race of this nature may not be far away at all. He finished fourth of fourteen runners at Tipperary three starts back off a mark of 50, beaten less than two lengths and if he could reproduce that effort off of a four pound lower mark here, he must have an outstanding chance. He was down the field at Limerick and Naas since but wasn’t beaten all that far and William Cox takes off another valuable three pounds on Saturday evening. Interesting runner.