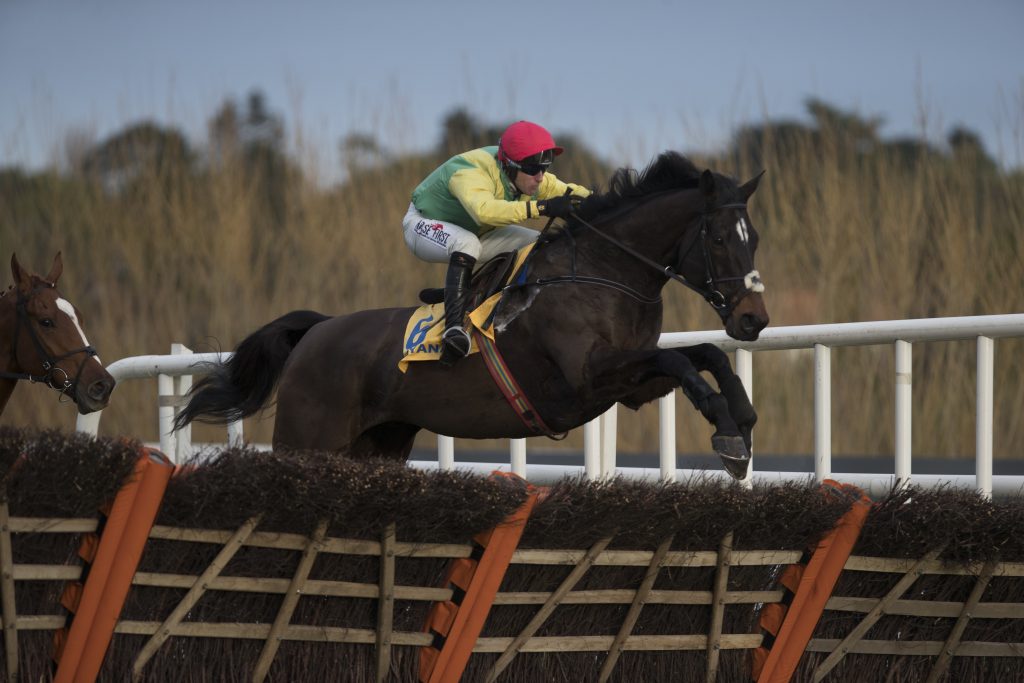 News broke recently that Robbie Power is relocating to the UK. The Covid 19 pandemic is stopping free travel back and forth from Ireland so Power has made what he called a “tough decision.” He will renew his profitable relationship with the Colin Tizzard yard. That starts on Thursday afternoon at Ffos Las in the bumper with the 33/1 wide outsider of the field, Shybairnsgetnowt.

The Colin Tizzard stars like Lostintranslation are still under wraps so Power will get his eye in riding in south Wales. He is scheduled to ride at Ffos Las on Thursday and Chepstow on Saturday. Power has only ever had two rides at the track but boasts a 5/1 winner. His single ride on Thursday is available at 33/1 having beaten just a single rival home on his racecourse debut at Exeter.

That came back in January in a race run in thick fog. He travelled well to the turn out the back but was tailed off by the time they turned in. Officially beaten 76 lengths, it’s hard to know what he achieved but he certainly shaped like one who will be better for the experience.

His dam is a sister to the ex David Pipe-trained Great Endeavour. He won a Byrne Group Plate at the Cheltenham Festival as well as a Paddy Power Gold Cup at the same track. By Cloudings, Shybairnsgetnowt smacks of a chaser in the making. The Tizzard yard have had two winners and two seconds from their last seven runners, however. A big step forward, therefore, wouldn’t be the biggest surprise despite the price.

Adrian’s Friday ITV Outsiders: ‘With the yard red-hot, the 20-1 could be huge’ 📺
Blog

Adrian Wall’s Cheltenham Tracker: ‘I think he will win the Stayers’ on the bridle” 🥇
Blog
Blog

Adrian Wall's Cheltenham Tracker: 'I think he will win the Stayers' on the bridle" 🥇