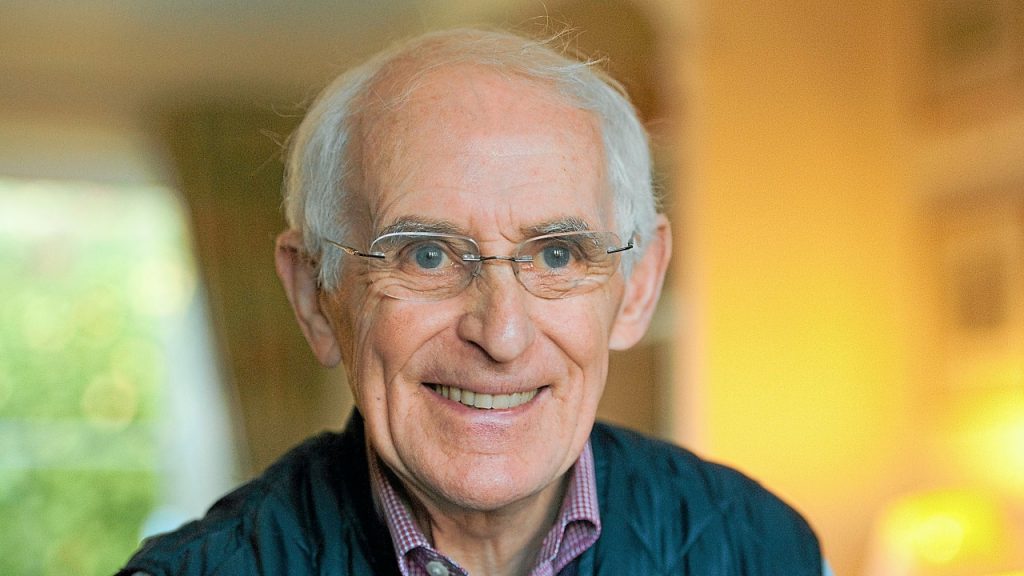 Saturday saw some sad news in jump racing circles with the death of Stan Mellor at the age of 83. The first to win three champion jockey titles and the first to reach four figures in the plate, he was the finest rider of his era.

It wasn’t all straightforward for Mellor, at a little over eight and a half stone, he lacked in size. There were few however, as brave in the saddle as Mellor, nor many with the intelligence to go with the natural talent. He truly was one of the most gifted men to ever ride over jumps.

On the 19th of December 1971 at Nottingham, Mellor became the first jump jockey to ride 1,000 winners. Ouzo was his mount in a novices’ chase, describing his ride Mellor declared that “Ouzo carried me round like a basket of eggs.”

Back in a day when rides were far fewer and retirements came about a decade younger, it was a record that few thought would ever be beaten. In hindsight of course with Tony McCoy winning more than 4,000 races, we know how wrong that assertion was but Mellor should certainly not be considered a lesser talent.

Perhaps Mellor’s most famous winner was Stalbridge Colonist who landed the 1966 Hennessy Gold Cup. Whilst that seems unremarkable on the surface, the runner-up that day was Arkle, well known as the finest chaser to ever set foot on the turf.

Training was a natural next step, winning the 1979 Triumph Hurdle with Pollardstown. That became the name of his yard outside Swindon from where he guided Lean Ar Aghaidh to Whitbread victory and to a place in the 1987 Grand National where he was in front over the last but collared late on. He trained more than 700 winners to add to his riding success before retiring in 2001.