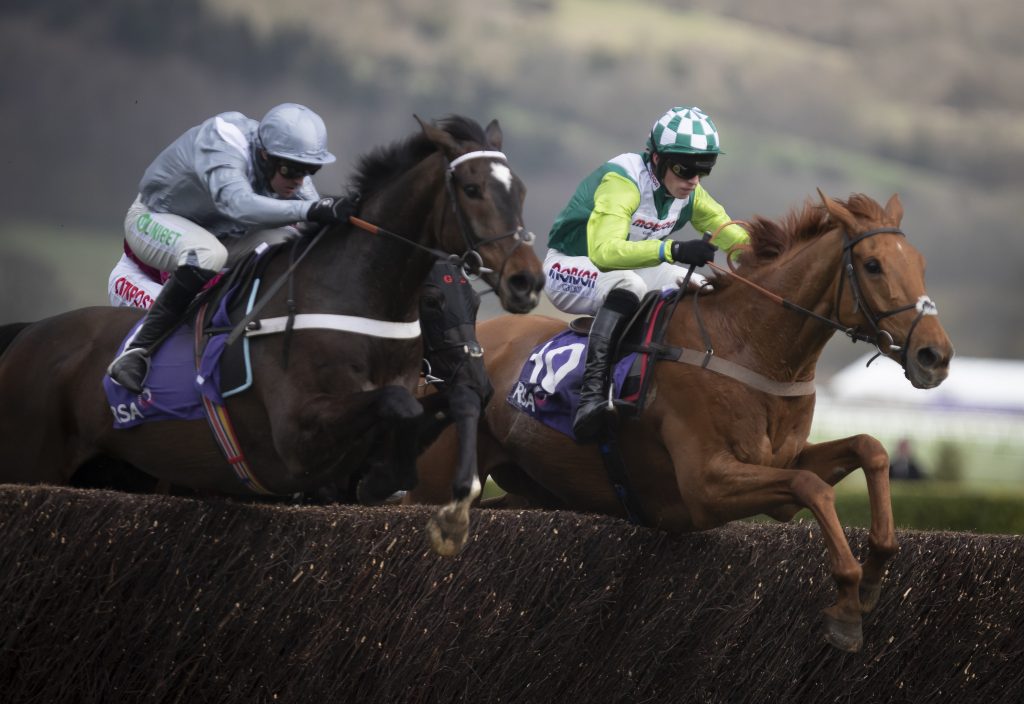 The new jump’s season is upon us, with all of the major players starting to emerge from their slumber. With the new campaign also comes the Tote Ten To Follow, which allows players a chance at a £150,000 guaranteed prize pool!

In terms of scoring, your horses gain points by winning races. The calibre of race dictates how many points, as you can see below:

Running from November 14th until April 24th, you have twelve days to perfect your squad before points are awarded. We’ve complied our squad here at MyRacing, and if you’re stuck for ideas, then follow us into battle below!

Coming to bumpers with a high reputation, he posted an RPR of 144 on hurdling debut with a devastating performance. He looks to be something special for top connections, who will likely be dreaming of Cheltenham Festival glory at the end of the season.

Missed the majority of the 2018/19 season but made up for lost ground in 2019/20 with two smart runs out of three. Began his chasing career with an impressive win at Newton Abbot over a smart field and lofty targets surely await this well-touted six-year-old.

We’ve seen him just once under rules thus far, winning a bumper at Leopardstown. He defeated Champion Bumper winner Ferny Hollow that day, so it’s extremely strong form. A bright future over hurdles awaits and he has the potential to be a leading novice this term.

Top-class staying novice hurdler last term, a Grade 1 winner who missed out by a neck in the Albert Bartlett at the Festival. Made a winning start over fences at Punchestown with a seamless performance and he’ll have plenty of targets to aim at before a likely return to Cheltenham in March.

Beaten on chasing debut last season but has not looked back since. Collared late by the remarkable Champ in last year’s RSA, he started his road to the 2021 Cheltenham Gold Cup when galloping Kim Muir winner Milan Native into the floor on return. The only way is up for this incredible talent.

Grade 2 winner over fences last season, third in an Arkle that didn’t really go his way. Staked his claim to Grade 1 races throughout the season on seasonal return with a dominant victory in a Cheltenham handicap off a mark of 156. Champion Chase contender set for an exciting season.

Highly progressive novice last term, with his season culminating in a runaway victory in the County Hurdle at the Festival. Returned better than ever with an effortless victory at Tipperary and given the weakness of the two-mile hurdling division, he’s a serious contender for the Champion Hurdle.

Useful hurdler, rated 139 in that sphere, but chasing is clearly his game. He’s been highly impressive in a pair of starts at Wetherby, jumping his rivals into the floor. With his stamina now proven up to three miles, Dan Skelton has plenty of directions he can head with this exciting son of Shantou.

A winner between the flags in April 2019, this should be a breakout season for Colin Tizzard’s charge. He won two of his three starts over hurdles, with the sole defeat coming in the Ballymore behind Envoi Allen. He’s a horse simply built for a fence and he should be an exponential improver this season over the larger obstacles.

Winning the 2019 RSA over subsequent Gold Cup second Santini, the sky’s the limit for this eight-year-old, provided he can remain sound through the campaign. Missing all of last season due to a leg injury, hopes can be high that he’ll make up for lost time this campaign. An exciting march towards the Gold Cup could begin in late November at Newbury for the Ladbrokes Trophy.