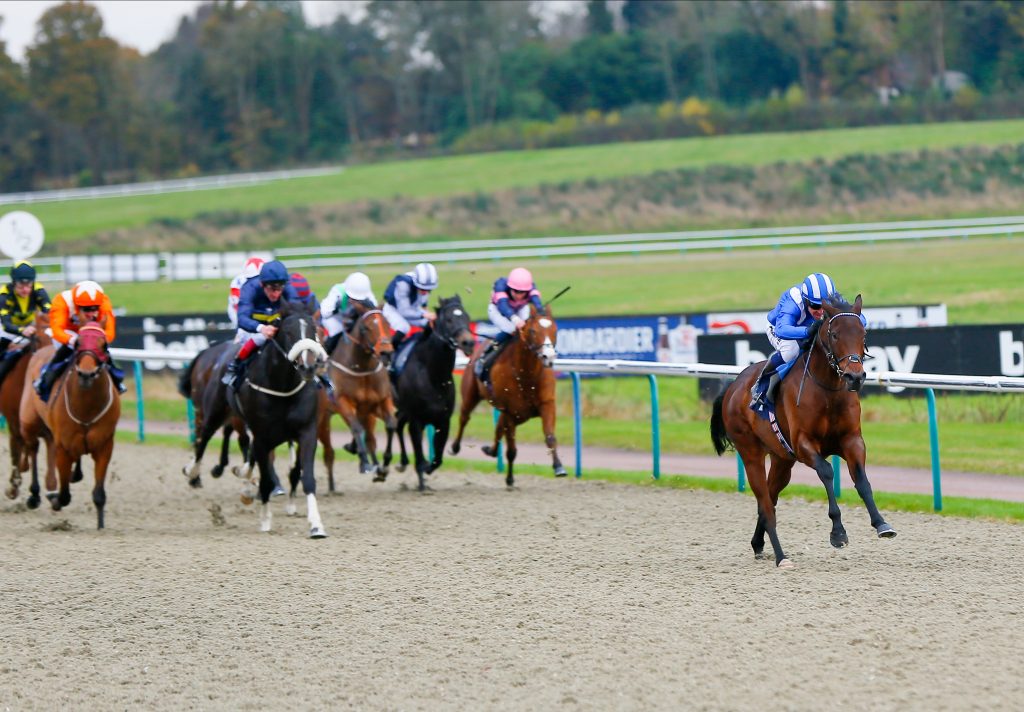 Lingfield can be a tricky track for some horses to handle. The bend on the turn into the straight is markedly sharp and if a horse doesn’t corner well, their chances could be scuppered. With this in mind, Liam Bramall has picked out four horses with proven course records to consider putting into a Lucky 15 on Monday. Check out our free tips page for content across all British and Irish racing.

Reeceltic (9-4, William Hill) has won twice and placed a further four times in just nine starts at Lingfield. His last win came over course and distance four starts ago off just a 1lb lower mark. It seems as if he bumped into a well handicapped horse when a four-length second off this mark last time out. He’s a consistent sort who deserves another chance.

Swiss Pride (3-1, bet365) has been a regular visitor here throughout his career with 18 starts to his name. Bearing in mind the significant sample size, his record of five wins and seven places is exceptional. It has been a fair while since he last won but the handicapper is relenting and his current mark of 71 is 4lb lower than his last winning one. Conditions should facilitate a big run from this gelding.

Sir Henry Cotton (11-4, William Hill) has a much smaller pool of data to pick from than our last horse but he does have a 100 per cent record. Andrew Balding’s gelding won on his only visit to the track in March over 6f. This’ll be his last opportunity for a while to race in a 0-70 as he appears here under a 6lb penalty for winning at Windsor over 5f last time. Connections are looking to take advantage of that here.

No Such Luck (9-4, bet365) is yet to be out of the first two in two starts here. He’s back down to the same mark off which he was second over course and distance three starts ago. In twelve career starts, his best two performances have come here which includes a seven-length course and distance win. There’s every reason to expect a big effort here. 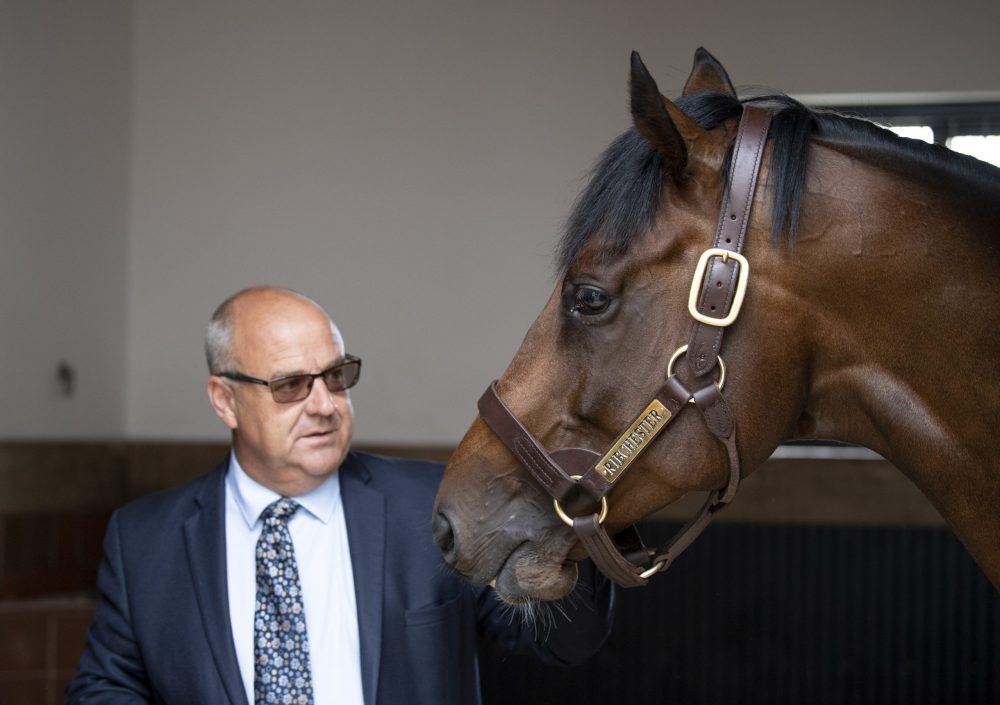