Guide to The Galway Festival 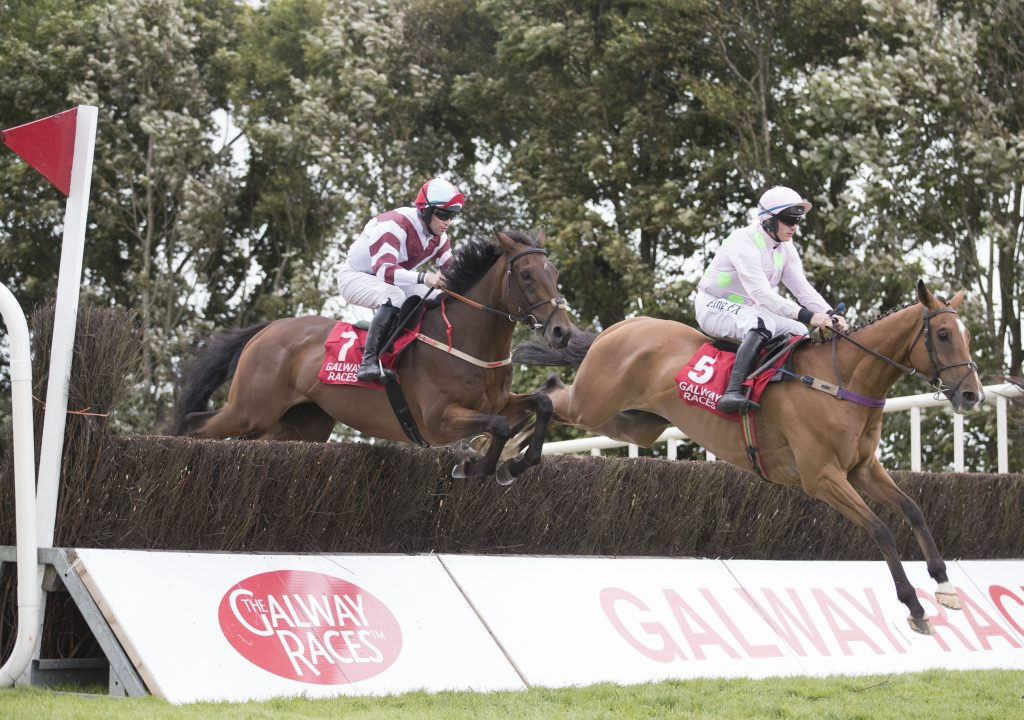 The Galway Festival is a week-long celebration of racing on the beautiful west coast of Ireland. We’ve picked out the right trainers and jockeys to follow for the next seven days to try and make a profit out of this seven-day meeting.

Willie Mullins – No surprise there but it’s in the flat races – not the jumps – where Mullins makes his biggest impact at Galway in general. Thirty-six runners at the track on the flat in the last five years (not just Festival week) have yielded an incredible fifteen winners. That a 42% strike-rate for a level stakes profit of £61.76!

Sheila Lavery – A yard who have really upped their quality in recent years and a team who really should be more in the forefront of backers heads than they currently are. Seven winners from thirty-two runners at this track on the flat in the last five years have yielded a £41 level stakes profit so Lavery is a trainer well worth following.

Henry De Bromhead – While Willie Mullins dominates the jumping game at Galway in terms of sheer winners, it’s De Bromhead who brings a level stakes profit of £35.25 to the table. The yard won the Galway Plate in both 2015 and 2017, firing three arrows at the Wednesday feature in 2019.

Emmett Mullins – Just five runners at the track over jumps for the trainer but remarkably three of them have won and another has finished second. He has Zero Ten entered on Tuesday, a horse who is 2/2 over hurdles at the track so that has to be of huge interest.

Mark Enright – Perhaps not the first name that punters might think of but he has a monstrous level stakes profit of £121.50 from ten winners at the track in the last five years. Clearly, he needs to be watched closely when he is on an outsider, as he showed perfectly when winning the Galway Plate on 33/1 outsider Clarcam, last year.

Shane Crosse – A young apprentice who has only had ten rides at the track in total but he has won on four of them for a level stakes profit of £12.75. This isn’t an easy track for an inexperienced jockey so that’s an impressive start, with his claim likely to be well used by trainers in the handicaps this week.