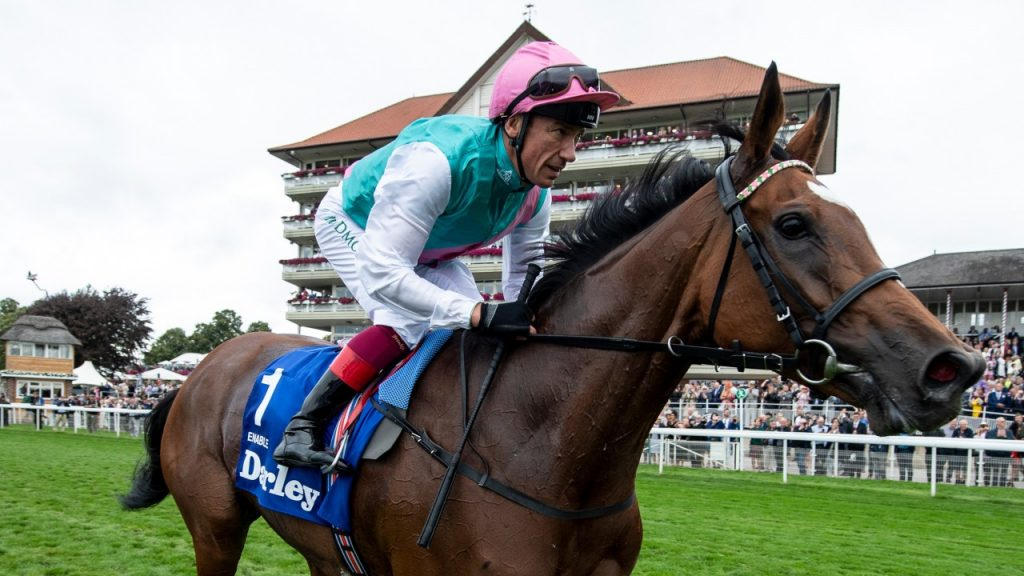 Frankie Dettori doesn’t burst his gut these days and generally only takes up good rides. Who could blame him? He has earned his money and he is still one of the best riders on earth, so he is enjoying what time he has left in the saddle.

Dettori is operating at an exceptional 24 per cent strike-rate this year, with 14 winners on the board thus far from 59 rides. In the last five years, he has ridden eight winners at Epsom and he really is a man for the big occasion.

The Italian has just two rides on Derby day and although both are decent prices, both of them have serious claims.

Just the six runners are set to go to post for this Group 3 Cazoo Diomed Stakes and Dettori will ride Megallan for John & Thady Gosden. The son of Kingman ran as if something was amiss when well beaten in the Huxley at Chester when sent off an odds-on shot. He was second to Master Of The Seas at Newmarket prior to that, and a repeat of that effort would see this horse right in the mix. He won a similar race at Salisbury last year and it would be silly to dismiss him.

Dettori’s only other ride on the card of course comes in the Derby, aboard Piz Badile for Donnacha O’Brien. This is a lightly raced colt who has twice beaten Joseph O’Brien’s Buckaroo which is a good level of form. He hit 100 in running when getting up on the line to win the Ballysax at Leopardstown, and this step up in trip should only enhance his claims. There’s no better man in the saddle and he is a player.