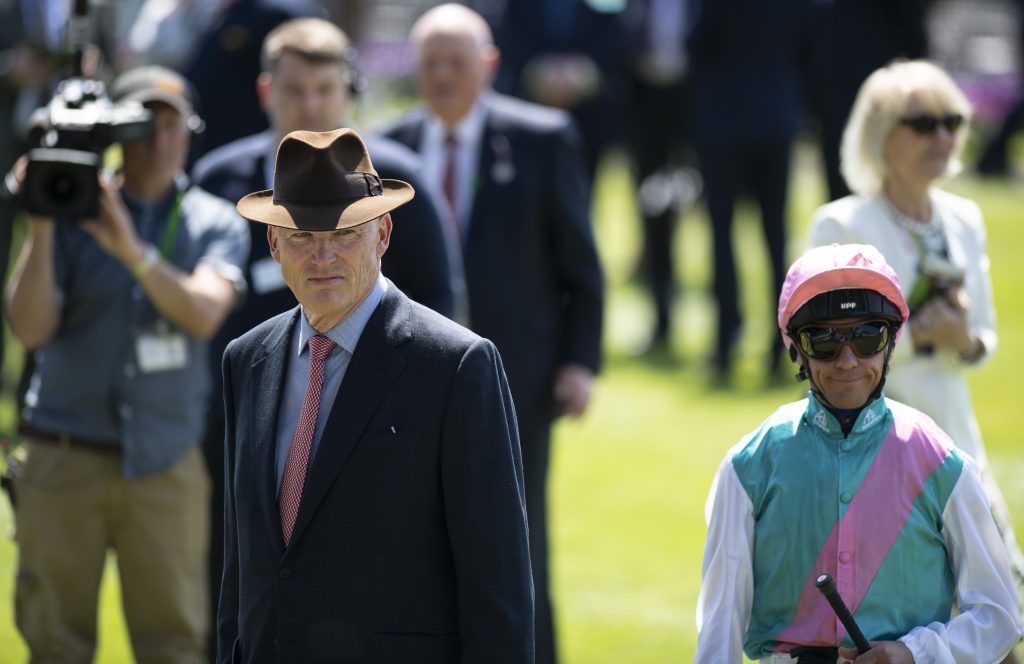 Frankie Dettori will miss the chance to ride in the Ebor Festival at York, as he favours to ride in France. That includes Palace Pier in the Group 1 Prix Jacques le Marois.

With the new quarantine rules coming into effect on Saturday, jockeys riding in France will now have to sit on the sidelines for at least seven days upon their return. As a result, Dettori has been forced into a difficult choice between Deauville and York, with the former winning the verdict.

It’s not a surprising decision either, with Palace Pier one of those scheduled rides at Deauville. John Gosden’s star will be bidding for further Group 1 glory in the Prix Jacques le Marois. Unbeaten in four starts, Palace Pier landed the St James’s Palace at Royal Ascot on his latest start, downing Pinatubo.

He will also be riding Prix du Jockey Club winner Mishriff, again for John Gosden. He’s soared to new heights in 2020, with a step up to ten furlongs working the oracle. Listed glory on seasonal return at Newmarket was backed up by that ready success in the French Derby.

Dettori’s main miss at the Ebor Festival will be Lord North. A rapid improver through the grades, he was an impressive Group 1 winner at Royal Ascot. A storming success in Prince Of Wales’s Stakes was perhaps the most impressive of the Royal meeting. Dettori was not aboard on that occasion, however, as he partnered Mehdaayih. He’s not been on board since October, where he was second in the Balmoral on British Champion’s Day.

Speaking of his decision to miss York, Dettori said: “I spoke to John at great length this morning. With no Enable or Stradivarius, my York rides were looking a little bit light. Lord North is still a big ride to miss and he was the one that was tempting me to stay“.

The pull of Deauville was too strong, however, as Dettori added: “But both Mishriff and Palace Pier are exciting Group 1 winners too and the prize-money for the races at Deauville is unbelievable.”

James Doyle rode Lord North to his Prince of Wales’s Stakes success and will step up once more at York. Another big miss for Dettori will be the exciting Darain, whose unbeaten record could be on the line in the Great Voltigeur.

Frankly Darling and Franconia both have entries in the Yorkshire Oaks, which will be further disappointing misses for Dettori despite his great chances in France.