Can the most successful football manager of all time win the Grand National? 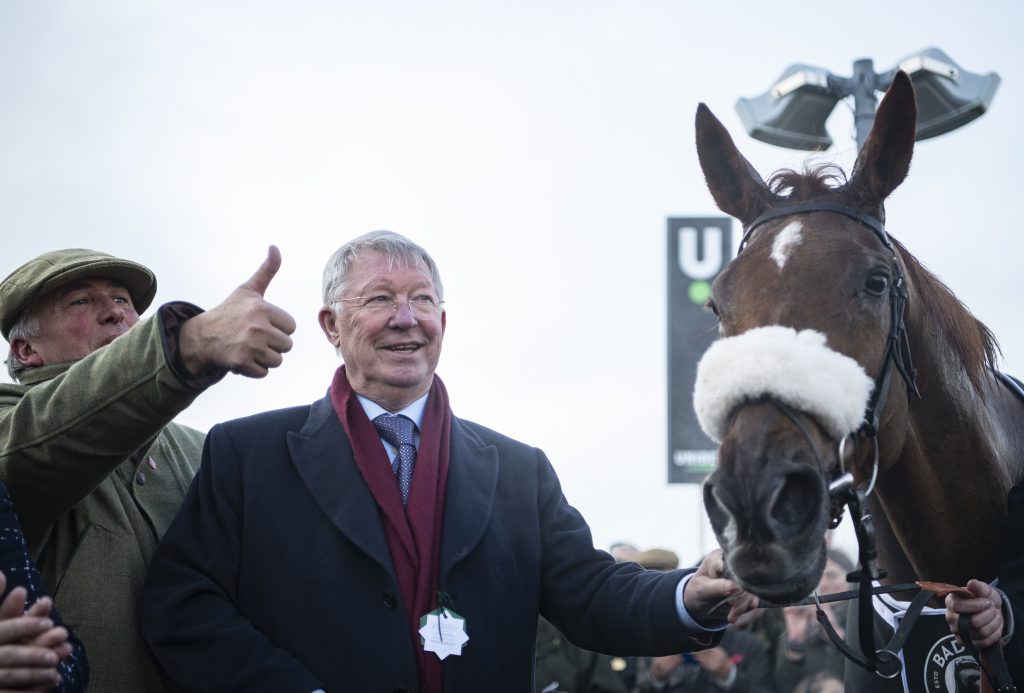 Hosted at Aintree Racecourse in Liverpool, the Grand National is the world’s most famous steeplechase. It’s a career-defining race for many jockeys, trainers and owners, as it’s the one race they all want to win. It’s notoriously difficult to do just that and even Tony McCoy triumphing just once, landing the 2010 National on Don’t Push It.

We’ll have Aintree tips for the entire meeting, including the big one, the Grand National. One interesting angle, however, is a legendary football manager aiming to win racing’s most iconic prize. Find all the details about him and his 2021 runner below!

Give Me A Copper

There are plenty of things that come down to opinions in sport. That being said, there is no argument about who the greatest manager of all time is. That man is Sir Alex Ferguson, who won a whopping 38 domestic and international trophies. That includes a record thirteen English Premier League titles and a pair of Champions League crowns.

Sir Alex took up horse racing ownership while he was still in charge of Manchester United, with Rock Of Gibraltar being the most successful horse he’s owned thus far. A master of victories on the football pitch in Merseyside, he looks to pick up national hunt racing’s holy grail on Saturday with Give Me A Copper.

He’s priced up at 66/1, but there have certainly been bigger shocks in the National! He has a pair of runs under his belt this season, running a huge race to finish second at Doncaster on return from a 357-day absence. A subsequent run over the same course and distance was below that standard, but the really taxing ground wouldn’t have suited him.

This year’s National will be run on a surface he’ll appreciate and he’s a horse who has long suggested that he’d relish a marathon test. Winning over 3m 1f at Wincanton back in November 2019, he’s a good jumper and he will carry just 10st 4lb on Saturday.

If he does improve as expected for this unique test, he could easily out-run his prohibitive odds. Monster 15,248-1 ITV treble for trainer with brilliant record at Sandown Bargain of the century? £600 mare bids for more Grade 1 glory at Punchestown