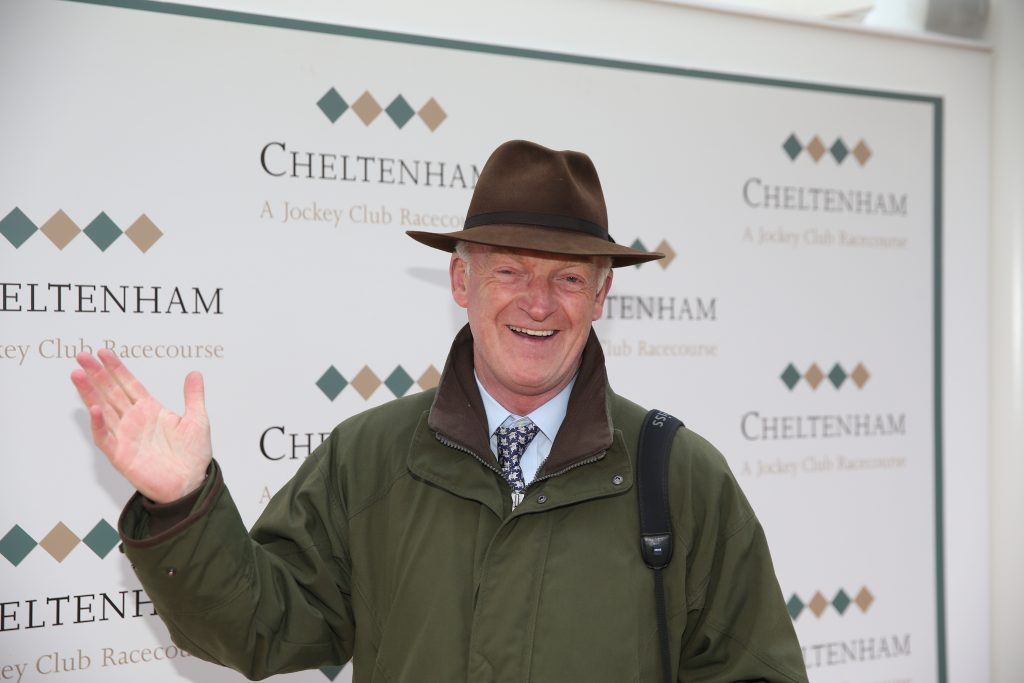 The third race of the day at Punchestown on Monday is the Join The Punchestown Members Club Mares Maiden Hurdle which takes place at 1.50. Irish champion trainer Willie Mullins has an outstanding record in this race. This will be just the fifth time the race has been run and Mullins has won three of the previous four renewals. Mullins has one runner that will be expected to run a huge race. Check out our free tips page for content across all British and Irish racing.

Eabha Grace was a bumper winner at Thurles on debut and a 17-length runner-up to the hugely exciting Luccia in a Listed event at Sandown last season. If getting off the mark over hurdles at Punchestown on Monday, she can pay that mare a huge compliment.

She made a promising start over hurdles as the form of her three-and-a-quarter-length third on debut was rock solid. Hiddenvalley Lake was the winner that day and he has subsequently won at Grade 3 level. Santonito finished second and also scored next time out.

A win on her second start would have been expected with the strength of that form. However, she could only manage second. In her defence, the horse who beat her last time is now 14-1 for the mares’ novice hurdle at Cheltenham. Despite this, Eabha Grace was well clear of the third and it seems likely that it’ll be third time lucky for her here.

It’s hard to see any possible danger from the rest of this field and it’s unlikely that she’ll bump into another smart one. Going up in trip to an extended 2m4f seems like a good move as her first start was over 2m3f. There won’t be many in the queue to take on this Mullins mare.

All-weather outsiders: Liam bids to follow up 22-1 winner with another 22-1 shot 🏇
Betting Pointers

Big News: The race Honeysuckle will go for at Cheltenham has been revealed 🤔