Home News Where Are They Now? The Two Horses That Have Finished In Front Of Enable

Where Are They Now? The Two Horses That Have Finished In Front Of Enable 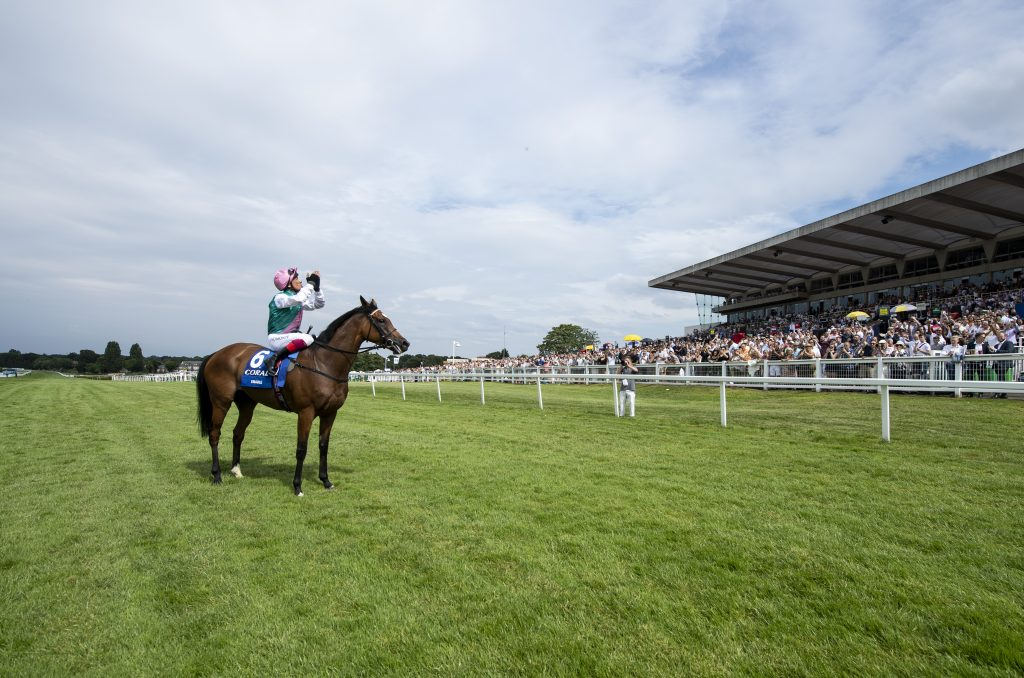 John Gosden’s stable star Enable bids to maintain her unbeaten record in the King George at Ascot on Saturday – which we have free runner-by-runner analysis for on our ITV Racing Tips page.

This daughter of Nathaniel has failed to taste defeat in her last ten races, with her winning sequence including victories in the English and Irish Oaks, the 2018 Breeders’ Cup Turf, last month’s Coral-Eclipse – and perhaps most famously – the last two renewals of the Prix de l’Arc de Triomphe.

By the time she lines up at Ascot on Saturday, Enable will have gone 826-days without loss – defeating a combined total of ninety-four runners in the process.

Her last defeat – the only one in her career to date – came in a conditions race at Newbury back in April 2017. Enable got outpaced at a crucial stage, but finished strongly for third, the subsequent Racing Post comments reading: “Raced keenly early, tracked leaders, ridden 2f out to chase leading pair, stayed on inside final furlong to nearly snatch 2nd close home.”

She has improved at an exponential rate since, but what became of the two horses that finished ahead of her? Did they go on to achieve similar success?

Representing the same owner/trainer combination as Enable, Shutter Speed was sent off the 5/4 favourite at Newbury. The choice of Frankie Dettori ran out a comfortable two and a half-length winner, and she followed that up with victory in the Group 3 Musidora Stakes.

Sent off the 23/10 favourite for the French Oaks afterwards, she was not disgraced finishing fourth from a wide stall. This Dansili mare struggled in the 2017 Juddmonte International on her return to the UK though, beating just the one rival home.

In late 2017 it was reported that Shutter Speed had been sent to the U.S. – where she was due to stay in training – but at the time of writing, she is yet to add to her five career starts.

Making his first start as a three-year-old, Raheen House ran with credit to finish second at Newbury – a head in front of Enable. He developed into a smart performer for Brian Meehan afterwards, winning the 2017 Group 3 Bahrain Trophy.

Having failed to win from his four starts last year, Raheen House moved to William Haggas’ yard before the start of this campaign. He has placed in 1m6f races at York in both starts since joining his new yard, but like Shutter Speed – he has got nowhere near Enable’s peak form.

With ten race meetings scheduled this weekend, keep an eye on our Free Horse Racing Tips page – which includes an advised Lucky 15! 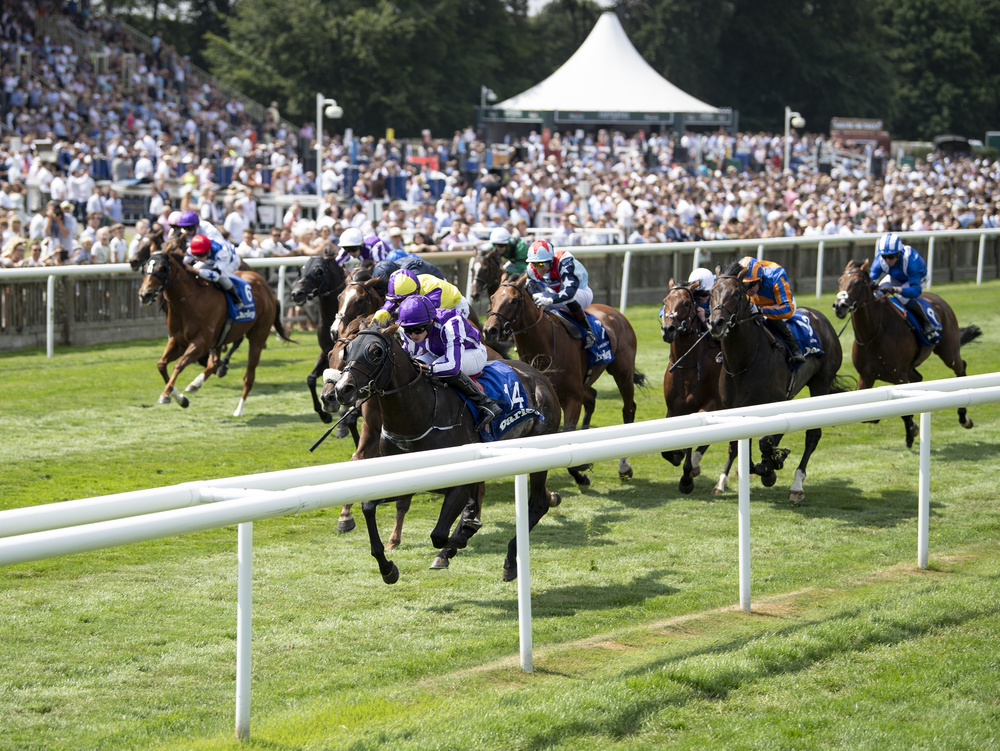