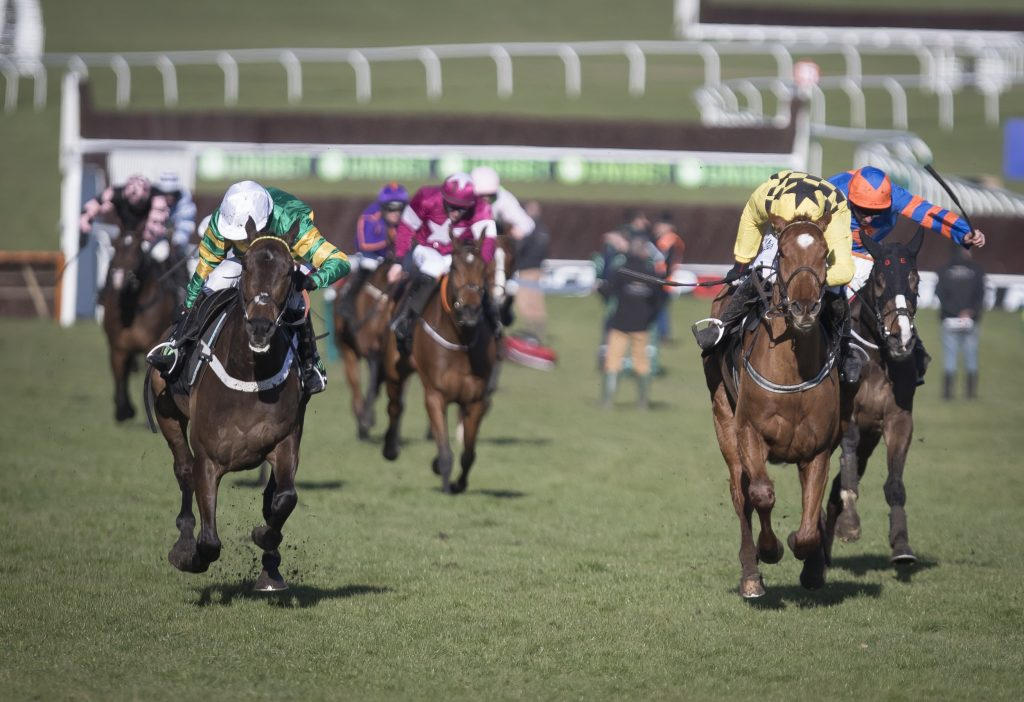 The return of the Tote Ten To Follow this year is an exciting one for those who played in the past as well as the new generation of punters who pore over the details of their fantasy football teams ahead of a weekend of Premier League action. With £250,000 to the winner, the 2019/20 jump season has been given some added spice so enter your stable now.

It’s a very simple premise, think of it as fantasy horse racing. Pick ten horses from the list available and accumulate points for their results over the course of the National Hunt season from Ladbrokes Trophy day on the 30th November until bet365 Chase day at Sandown in the spring. You can choose to pay for free where the maximum prize is £10,000 or pay a £5 entry fee and compete for a minimum of a quarter of a million pounds. Entries close at 12.00pm on the 30th November.

Tips To Pick Your Team

We spoke to a couple of our tipsters to get their thoughts on their ten to follow.

1 – OK Corral – Ante post favourite for the Ladbrokes Trophy, the first bonus race of the competition. Get some points on the board early!

2 – Lostintranslation – Jumped like a stag on his return, looks set for a huge season.

4 – Sharjah – I wouldn’t rule him out of the big races just yet, it’s early days in the season. A dual Grade 1 winner last season, the ground was plenty soft enough on his return.

5 – Cilaos Emery – 2/2 over fences, would’ve been the myracing Arkle tip last year before picking up a niggle.

6 – Black Op  – Previous Festival place form, much better over fences on his return, capable of better.

7 – Paisley Park – One of the biggest improvers in training last year, clear pick at the top of the stayers tree.

9 – Buveur D’Air – Fell early in the Champion Hurdle but got back to Grade 1 winning ways at Punchestown. Still a big player in a modest division.

1 – Dlauro – Impressive bumper winner, yet to race over hurdles but entered in the Grade 1 Royal Bond. Held in high regard.

2 – Andy Dufresne – Behind stablemate Envoi Allen in the Ballymore market but a surefire future Grade 1 winner in his own right.

4 – Honeysuckle – Yet to do anything wrong in her career, she has a high cruising speed but shapes as if she’ll stay three miles

6 – Bright Forecast – Third in a solid-looking Ballymore, he should make his mark in staying novice chases.

7 – Discorama – Runner-up in the National Hunt Chase, he needs soft ground but shapes as if there are big staying chases to be won.

8 – Cloth Cap – Third in the Scottish National in the spring on just his fifth chase start. That same race again would look the logical aim.

9 – Vinndication – Not far behind the best novices, outpaced in the JLT. 151 proved too low on handicap debut, graded chases can be won with him.

10 – Darasso -Impressive Grade 2 winner last year, he looks up to taking high order over fences over a variety of trips. 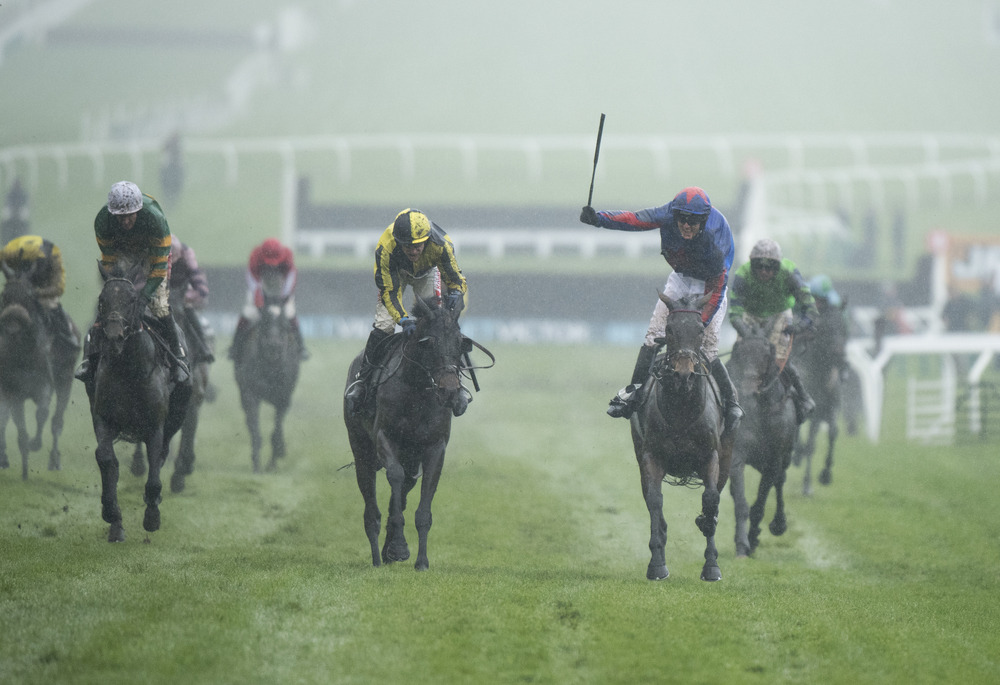 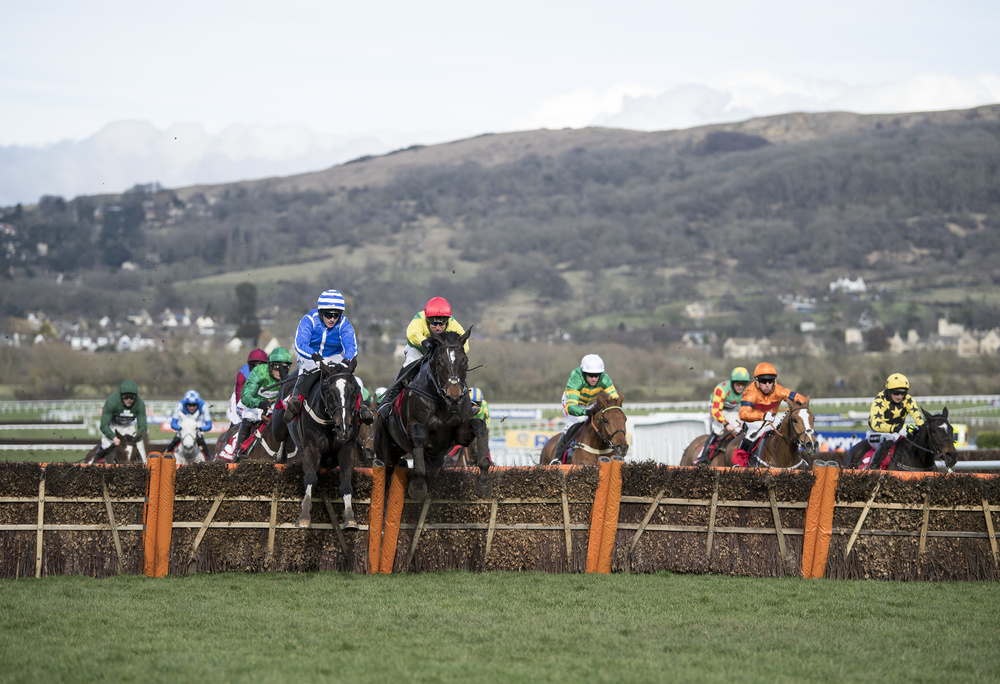