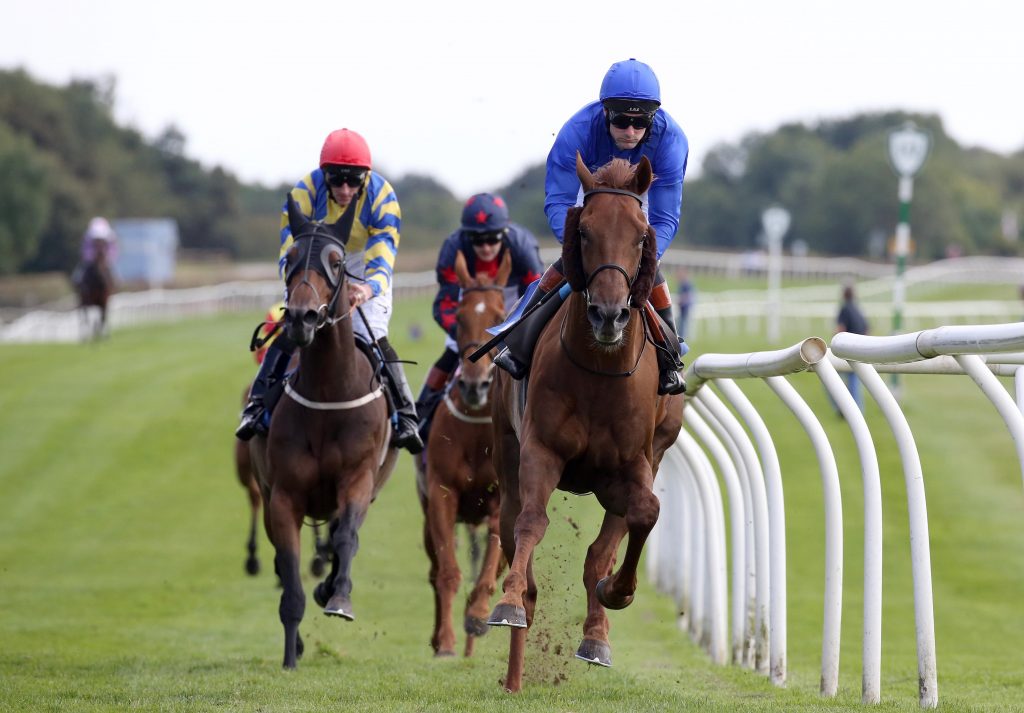 Catterick is a particularly interesting track as it’s extremely sharp. Historically, it has proven to be very difficult to come from behind and win so handiness is essential. With this in mind, we’ve picked out four prominent racers who are likely to be up there from the go. This should give them a massive advantage as the pace bias can’t be ignored. Check out our free tips page for daily content across British and Irish racing.

Haven Lady (5-2, bet365) is tactically adaptable in terms of how prominently she is ridden. She has a decent record at Catterick and generally races up with the pace when here. Having been a little too far away from the pace when third over 1m4f last time, you would expect tactics to change. Her consistency in the last few months has been admirable and is currently rated just 1lb higher than when last winning. Interesting on her first attempt at two miles.

The appropriately named Abel Handy (9-1, bet365) is always up the with the pace and frequently makes the running. Hasn’t won since September 2020 but he’s now rated a staggering 26lb lower than when last victorious and has to be of interest on those grounds. Having placed a couple of times here, he should be capable of running a big race.

Thunder Flash (11-4, William Hill) is chasing a hat-trick here after back-to-back wins at Leicester. Ian Williams’ gelding raced prominently in both victories and if he does so again, there’s every chance that the hat-trick will be sealed. Clearly he’s in the form of his life and therefore is difficult to take on.

Golden Gal (4-1, bet365) is well handicapped on some of her best form this season. As she has some very good placed efforts which involved very narrow defeats under her belt, she should go well here. Those defeats came off marks of 58 and 59 so it seems reasonable to conclude she can win off her current rating of 57.