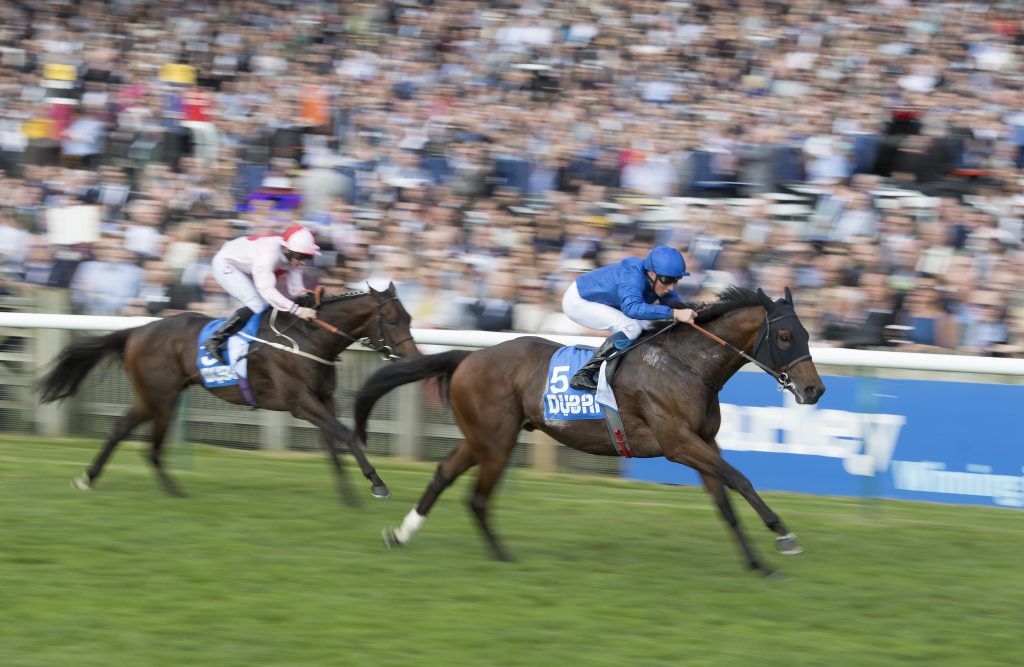 After some brilliant action at both Beverley and Sandown on Saturday, attentions turn abroad, namely to Germany and Baden-Baden, who host a brilliant card including Group 1 action. With plenty of British challengers taking on a strong home team, it promises to be an exciting day’s racing. For all our British horse racing tips, check on site now, but here’s all the action in Germany previewed!

The pattern action at Baden-Baden kicks off with a Listed contest over the seven-furlong trip for fillies and mares. There is plenty of British interest straight from the get-go, with the early favourite being Sir Mark Prescott’s MISS CELESTIAL. She’s been steadily progressive, including two placed runs at Listed level over six furlongs in recent starts. She should suit the step up in trip and does set the standard in a race lacking any real depth for the level.

The only other British runner is Hugo Palmer’s Heavenly Holly, who won the All-Weather Fillies & Mares Championship at Lingfield in April. That was a career-best effort, but it still leaves her short and all her victories have come on the All-Weather. The unknown quantity in the race is Francis-Henri Graffard’s Wasmya, who has won both her starts since a promising debut and could be anything.

This Group 2 contest looks in the palm of Charlie Appleby’s hands with VINTAGER, who arrives in Germany on the back of a cozy Group 3 success at Chantilly. He’s really found his feet in 2019 after a slow start and is making up for lost time in great style. He sets the standard in this race that is dominated by the British charge, with the home team looking to have plenty to find. Their best chance is likely to be Wonnemond, who won a race at Cologne when last seen, setting an RPR of 109 in the process, which would give him each-way claims.

Of the other English runners, Crossing The Line has been very difficult to follow in 2019 and although her best efforts, including a second in Listed company at Chelmsford, would give her each-way claims, there are plenty of negative runs to her name too. Nyaleti is likely to go forward in this race, but her recent form has been nothing to shout about and she’s likely vulnerable in the closing stages over this distance.

The feature race of the afternoon is the Group 1 Grosser Preis von Baden, raced over the twelve-furlong distance. This looks a fascinating race, not least due to the strength of Germany’s main hope, Laccario. He’s won all his starts since debut and posted a career-best to cozily win the German Derby on his latest outing. He receives seven pounds from his main market rivals thanks to being a three-year-old and holds obvious claims.

That said, GHAIYYATH has the class edge on this field and can prove so for his first Group 1 success. He’s been absent since April, where he posted the best effort of his career to win a Group 2 at Longchamp in impressive fashion. That was over ten furlongs, but he’s always hinted that he’d prefer further and as a son of Dubawi whose dam is Nightime, there is enough stamina in his breeding to suggest he’ll relish this distance. He’s very lightly raced and remains exciting for top connections, so finger’s crossed for a massive run.

Communique also makes the trip across the channel, winner of a Group 2 at Newmarket two starts ago. He was second in a German Group 1 on his latest outing, just collared in the closing stages. Ghaiyyath should give him a good tow into the race which will help matters and his proven stamina is a positive, but given his overall record, he likely lacks the class of the aforementioned rival if he terms up on song. 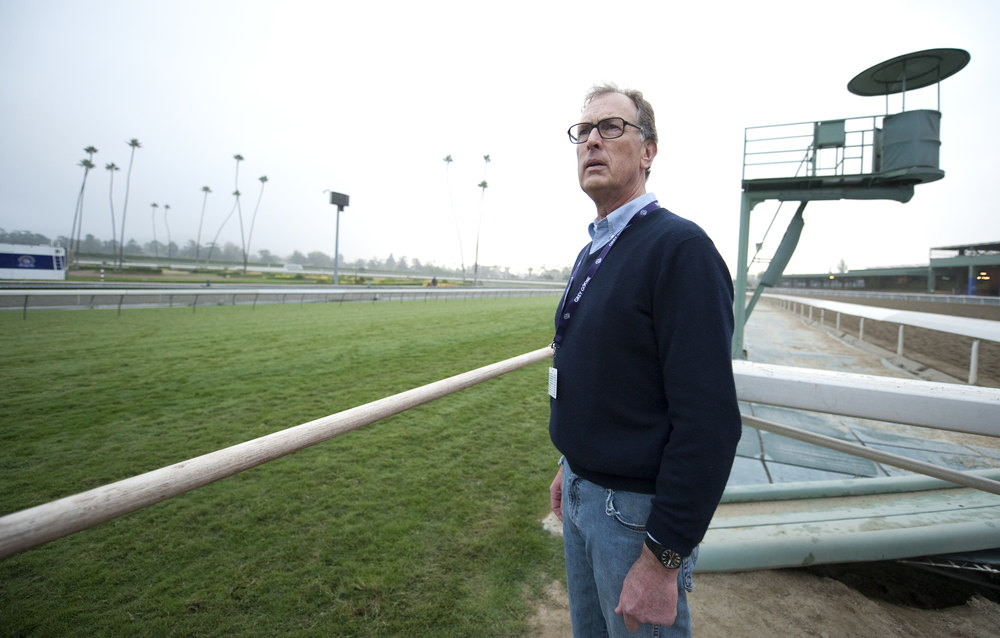