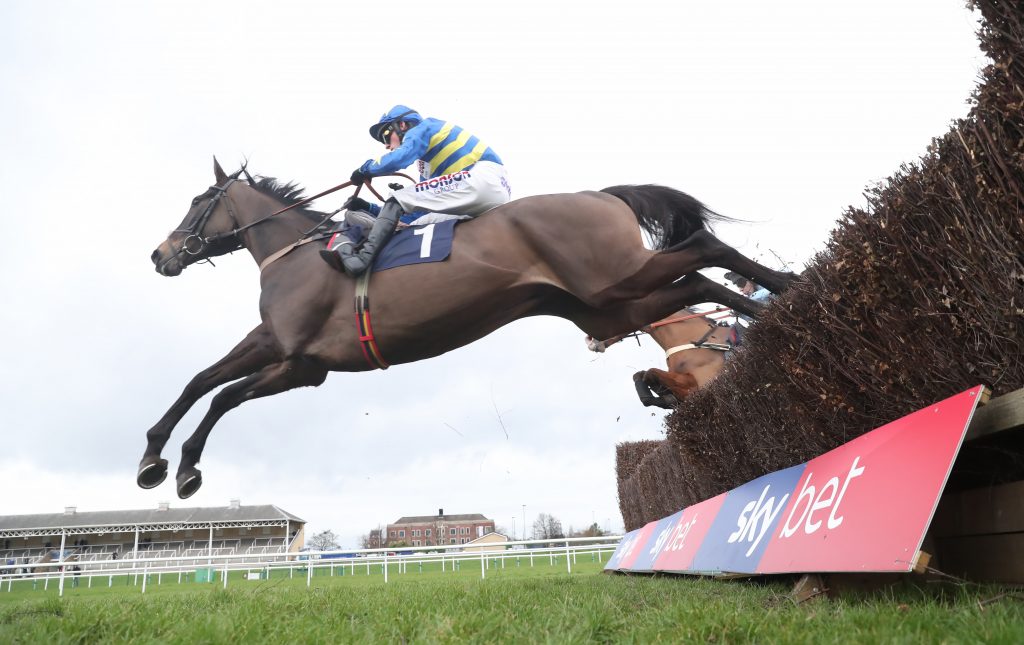 Adrian Wall looks ahead to this Saturday’s action packed day of ITV Racing which will be hosted by Kempton, Newcastle and Lingfield. The feature race of the day is the Eider Handicap Chase at Newcastle. Adrian has picked out his outsiders who should outrun their large odds. Make sure that you check out our free ITV Racing tips which are uploaded to the site Friday evening.

Milton Harris’ runner Knight Salute is all the rage for this and rightly so but I fancy Alan King’s Big Boy Bobby (50-1) to show more on Saturday afternoon. King has won the race five times since 2004 including three of the last five renewals so he certainly knows what it takes. A decent operator on the level, this gelding only found Shallow River too good at Huntingdon in January and he was 28 lengths clear of the third. He can take another step forward and has a Boodles entry at the Festival.

Bottom weight Strong Economy (25-1) has to run from slightly out of the handicap but could be poised to run a huge race. He was pulled up in the Scottish Borders National at Kelso in December but the ground was bottomless that day. His only other effort over a trip of this kind was when sixth in this race last year. He was in second position four from home and travelling well enough but hit a wall in the closing stages. Nonetheless, with drying ground and from a 6lb lower mark, he is a contender.

The last favourite to win this race was back in 2008 so this could be a nice race for an outsider. Champion jockey Brian Hughes has been booked to ride Kitty’s Light (25-1) which is interesting. He disappointed when sent off a well backed favourite for a handicap over track and trip in January. However, he has been dropped another 3lb for that run and if he can reproduce some of his early season form, he is a huge player in this. The slightly better ground should help.