Richard Newland continues to train for the summer jumping season 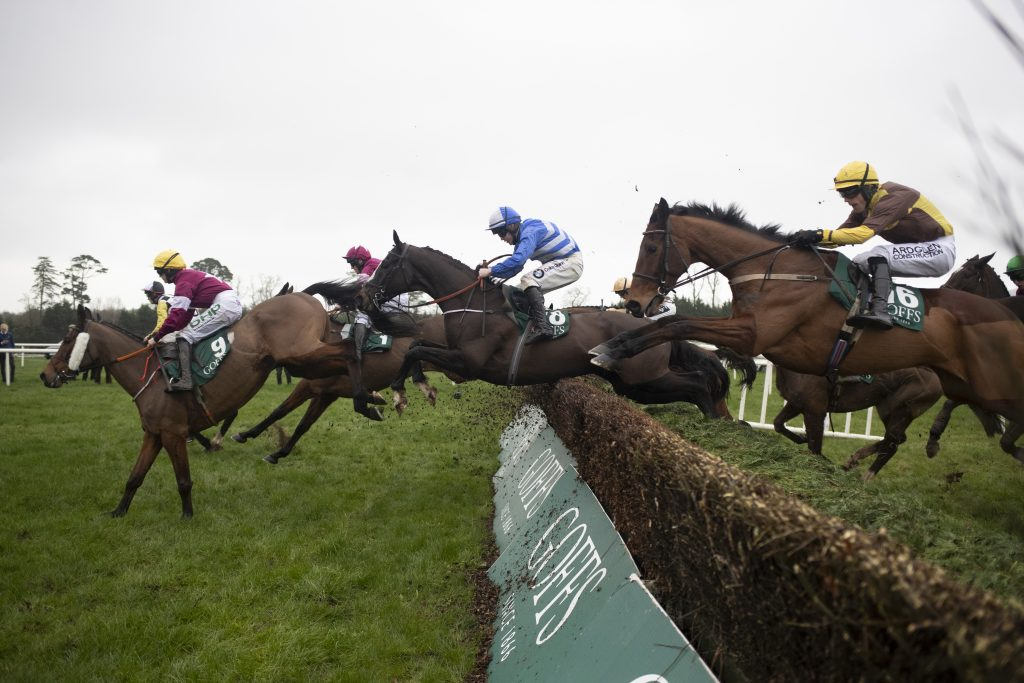 Richard Newland will continue to train a big team for the summer jumping season, despite no racing of that code until at least July 1.

Newland, who trained Pineau De Re to win the Grand National in 2014, enjoyed 29 successes between May and August last season.

He is aiming to have around 35 horses in training for when jump racing resumes.

He said: “We’re still planning to have plenty of horses for this summer. It’s been very frustrating but it has been for everyone.

“The plan for the resumption of racing has felt like Flat first and jumps second. It’s debatable whether that was really necessary but having some clarity of a possible return date is helpful.

“Nobody quite knows when we’re going to be able to return. My belief is that if we can restart by the beginning of July we’ll have a normal summer schedule behind closed doors.

“We don’t want to get there and for it to be a series of bumpers and that’s it.”

Meanwhile, Peter Bowen, who usually has plenty of ammunition through the summer months, will not have as many runners.

The Welsh trainer said: “There’s no point keeping them in when there’s no definite answer to when racing will restart.

“We’ll bring them back when we know more but it’s not fair for owners to pay training fees when it’s unclear when racing will resume.”