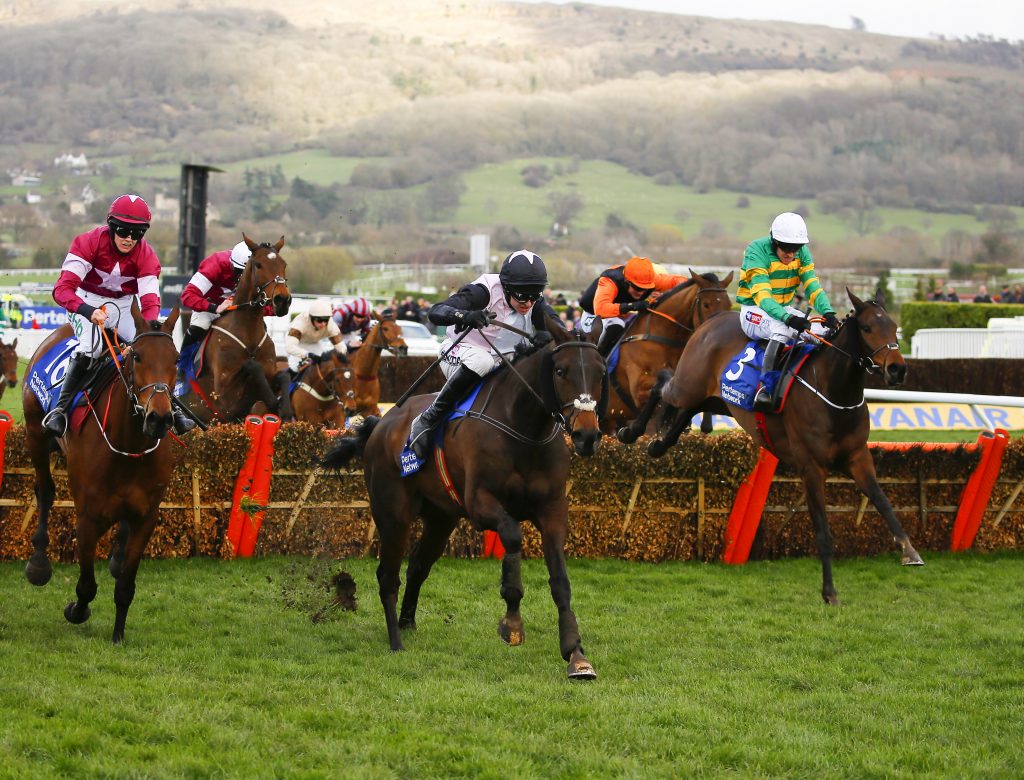 The Pertemps Handicap Hurdle is one of the toughest races of the Cheltenham Festival in which to pick the winner. Only three of the last ten victors had won their previous starts and a series of 21 qualifiers both in the UK and Ireland play host to any number of handicap plots.

The unexposed Phoenix Way and Welsh Saint are near the head of the market. They both are improving youngsters who are more than entitled to take their place. Neither necessarily fit the bill of the usual Pertemps winner though, a horse who has had this race as their target all season.

Here’s a look at five contenders who may well have been laid out for the Pertemps Final. With little more than two weeks to go until the Festival, excitement is building. We’ve had a look at five returning heroes and we have a Triumph Hurdle Quiz for you. Be sure to check out our tips and analysis over the coming days, as well as our Free Bets.

The first port of call when looking for the Pertemps winner is seeing who Davy Russell rides. He’s won three of the last four renewals, onboard Mall Dini in 2016, Presenting Percy in 2017 and Delta Work two years back. He didn’t have a mount in 2019, but may well have ridden Sire Du Berlais if it wasn’t for Barry Geraghty being JP McManus’ retained rider.

He looks set to ride The Storyteller for Gordon Elliott this year. The nine-year-old landed the Plate over fences in 2018 before a fortuitous Grade One victory at Punchestown. He ended a ten race losing streak at Clonmel in December on his second run back over hurdles. Given a peach of a ride by Russell, he got up in the dying strides to record a cosy success.

It’s his next run that marks him out as top of the shortlist. He finished sixth in a qualifier that the year previous Sire Du Berlais finished in the same position. With his stablemate going on to record victory in the Final three months later, this is a hugely interesting effort. Similarly ridden cold by Russell, he stayed on to finish in the last qualifying position. Rated sixteen pounds lower over hurdles and with his yard targeting this race, he has strong claims.

Stablemate and last year’s winner Sire Du Berlais is similarly not without a chance. He also looks as if he’s been laid out for this race once again. The gelding has been given considerate rides in three seasonal starts, including when staying on to finish fourth in a qualifier at Warwick last time. Only six lengths behind one to whom he was giving twenty-two pounds, that was a hugely creditable effort.

He’s rated 149 in Ireland. That’s four pounds higher than when scoring narrowly in the 2019 edition. The UK handicap system will likely see him race off a mark of 152, the same rating as when a creditable fourth at Warwick last time.

He may well be seven pounds higher than when scoring last year, however that looks surmountable. The neck second last year in Tobefair is now rated twenty-one pounds higher, and the close third was going well in a Grade One when falling in May. With the form of last year’s victory looking strong, it’s hard to ignore his claims of doubling up like David Pipe’s Buena Vista in 2010 and 2011.

Ireland have landed the last four renewals and Noel Meade could have a say this term. His Tout Est Permis is a very useful chaser, landing a Grade Two at Thurles last season. Officially rated 153 over the larger obstacles, he went close to exploiting a basement mark of 122 over hurdles in December at Navan.

He burnt punters’ fingers there, finishing second to a 33/1 shot. That winner is now rated over a stone higher though, so it’s an effort that’s worth upgrading. He’s hit the frame in two big field handicaps since, including when two-lengths ahead of The Storyteller at Leopardstown in December.

A slight mistake and a lack of room late on saw him only finish fourth in a valuable contest in February. Heavy ground and the level of competition proven beyond him over fences at Gowran two weeks later, where he finished held in fifth. Reverting to hurdles from a basement mark at Cheltenham, close to two-stone below his chasing rating, he could well exploit a light weight.

The veteran showed there was still life within him when landing a Grade One at Punchestown in May. Barring a underwhelming effort at Newbury in November, he’s ran well in defeat this term, including when second in the Frank Ward at Leopardstown in December. After creditable efforts in graded affairs, it wouldn’t have surprised had the Fry yard sent him to the Stayers’ Hurdle once more.

They’ve obviously felt that his best chance of success at this year’s Cheltenham Festival, at which he won the Albert Bartlett in 2016, would be the Pertemps. He was having his first handicap start for four years when finishing fifth in a qualifier at Haydock a couple of weeks ago.

That effort was worth upgrading for a number of reasons. He saddled a massive weight, giving at least ten pounds to the field, as well as racing on ground heavier than ideal. Additionally, it was a race where it suited to race close to the pace, with the twelve-year-old doing best of those held up. Kindly dropped three pounds, rated as low as he’s been since 2016, victory in the Pertemps could sign off an impressive career.

Things haven’t gone to plan for Colin Tizzard’s charge since winning the Albert Bartlett two years back. The son of Oscar has just one win to his name since, held in all four starts this term after a wind op.

Barring his reappearance though, he’s ran with credit this term, placed in two handicaps and only beaten nine-lengths by Paisley Park over track and trip in January. His latest effort in a qualifier is hugely encouraging, only finding two progressive rivals to whom he was giving plenty of weight too good.

Four of his top five RPRs have come over course and distance and he’s slipped five pounds down the weights this year despite a number of creditable runs. The hustle and bustle of the Festival and a twenty-runner field saw him produce an impressive display back in 2018. A mark of 140 massively underestimates him if the conditions of the 2020 Festival sees him reproduce his best. 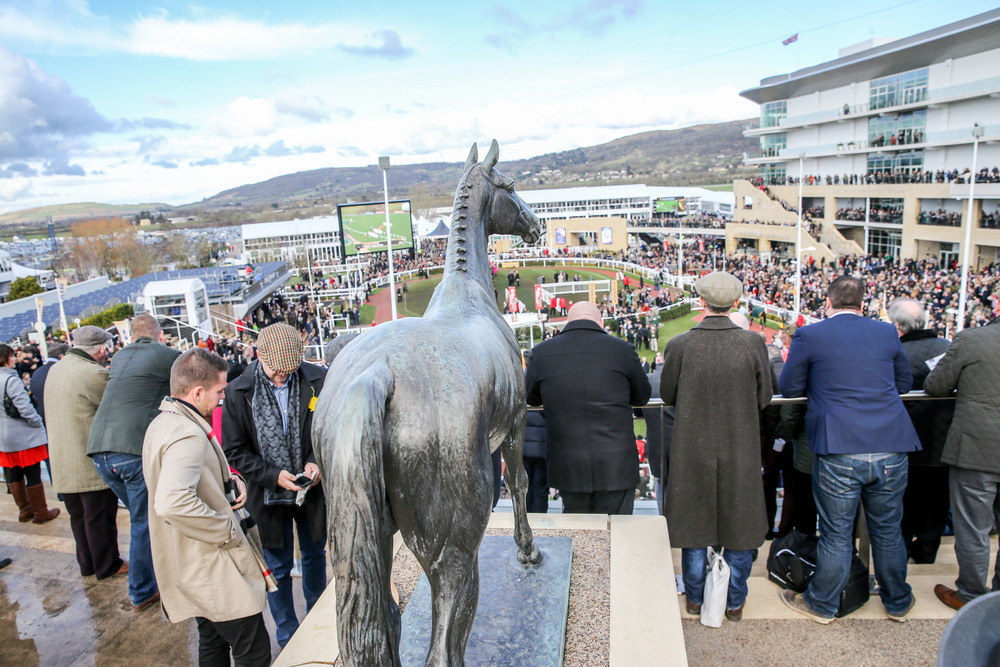 Ireland have enjoyed plenty of success at Cheltenham in recent years, winning nineteen of the twenty-eight races in 2017. They shared the spoils with the UK last term with fourteen wins apiece. Joe Eccles has the lowdown on whether the Irish brigade can break their record and land twenty races in 2020.