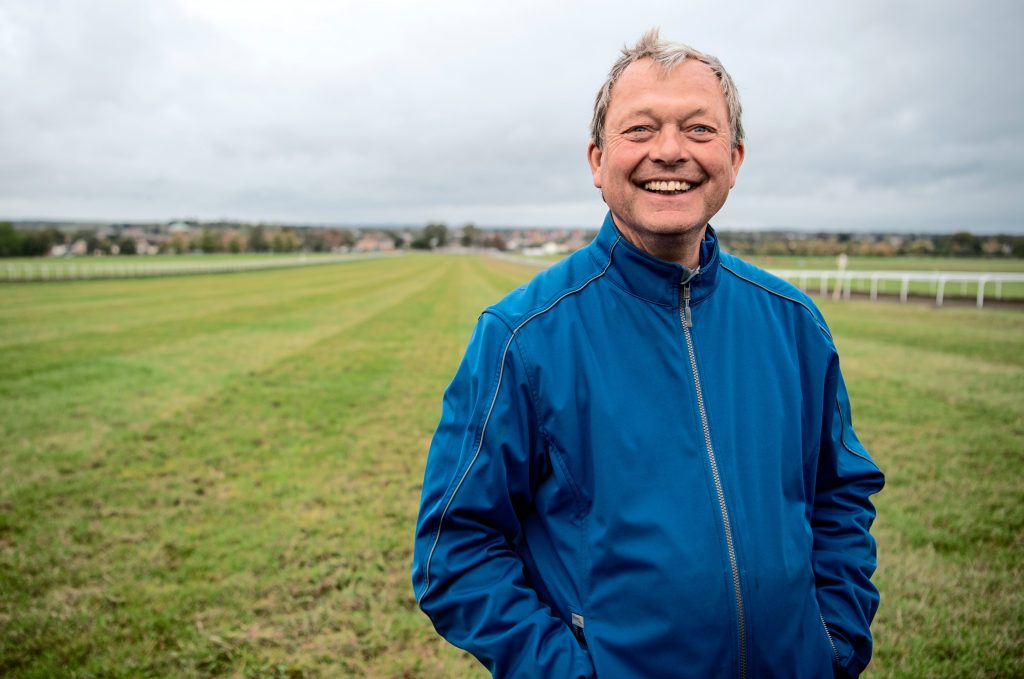 William Haggas has been in an unstoppable form so far this week with six winners in the last two days. The Newmarket-based trainer has only had one runner at Beverley all season so it could be significant that he sends three up to Yorkshire on Saturday. As he doesn’t come up here often, we’ve combined these three runners into a 38-1 treble and it’s difficult to imagine they’re going all that way for nothing. Check out our free tips page for daily content across British and Irish racing.

If not for bumping into an extremely impressive and promising horse at Doncaster last time, Exposed (5-4, William Hill) would be coming into this race with a cosy win under under her belt. In her two career starts so far she has looked like a filly capable of winning a race of this nature and could have found a good opportunity here.

Serenity (5-2, William Hill) was disappointing on handicap debut at Goodwood. That run can perhaps be excused as the vet reported that she lost a shoe. Her three runs in maiden and novice company beforehand were all promising especially when winning two starts ago. The second has won since and she is worth giving another go off a 3lb lower mark.

Irresistable (4-1, William Hill) ran well enough in a hot race for the grade at Nottingham two starts ago. Before that, she was fourth to Oaks third Nashwa at Haydock. Returning to the turf looks like a sensible decision as she disappointed on the all-weather at Lingfield last time. If building on those turf efforts she has a solid chance in what looks like a winnable race.