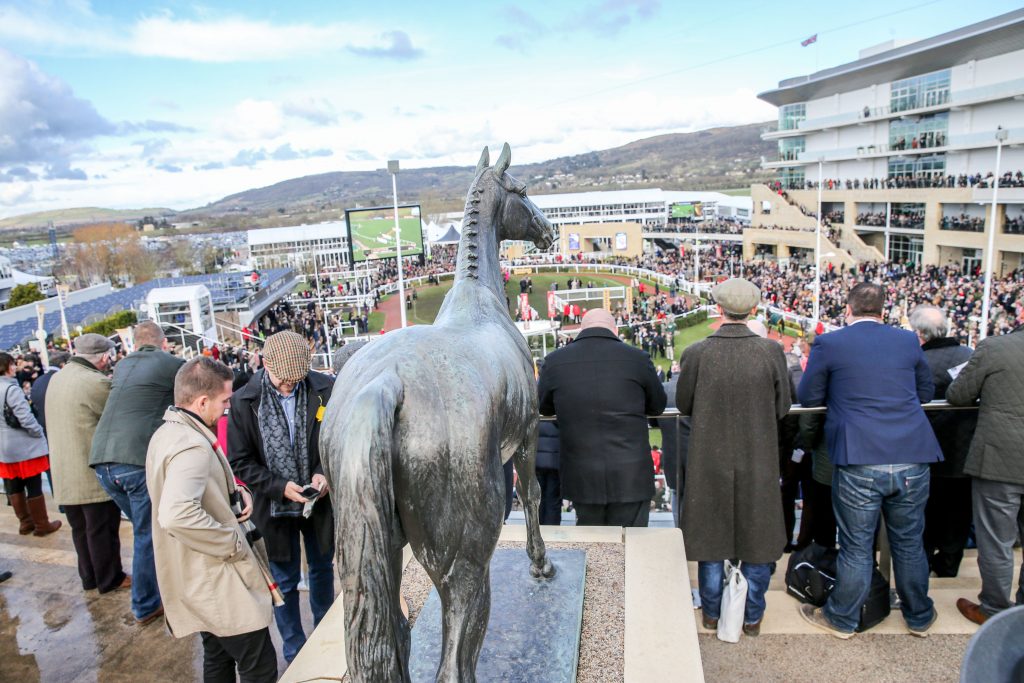 It was not a long time ago that Irish stables couldn’t buy a winner at the Cheltenham Festival, with John Mulhern’s Galmoy the sole Irish-trained winner at the 1987 and 1988 Festivals, before they inconceivably failed to win a single race in 1989.

How times have changed since, with the title of leading trainer at the Festival going to either Willie Mullins or Gordon Elliott in each of the last seven years, and the Prestbury Cup – presented to jockeys and trainers from Ireland or Britain, depending on who wins their greater share of the 28 races on offer – heading across the Irish Sea in 2016, 2017 and 2018, before Britain stopped the rot with a 14-14 draw last year.

When landing the cup in 2017, Irish-based runners took home a record haul of 19 of the 28 races – including three of the four championship races.

Below, Joe Eccles delves deeper into their chances of matching – or even breaking – that tally in 2020, read his thoughts below.

As previously stated, Ireland registered their record tally of winners at the 2017 Festival – where they won 19 of the 28 races.

British runners have improved since, however. Having restricted Ireland to 17 winners in 2018, they managed to produce a 14-14 draw last year – the first time that the scores had been level since 2013.

A side note to the battle between Britain and Ireland has been Messrs Willie Mullins and Nicky Henderson’s bid to become the most successful trainer in Festival history – with the former narrowly holding his British counterpart on 65 wins to 64.

Ireland’s strongest Festival race has been the Mares’ Novices’ Hurdle – with Willie Mullins training all four winners since its inception.

This ties in well with Ireland’s strong record in the Grade 1 David Nicholson Mares’ Hurdle. Irish-based horses have taken ten of the twelve renewals since that race was formed – that is mostly down to the remarkable Quevega’s six straight wins from 2009-2014.

Another Irish stronghold has been the Glenfarclas Cross Country, which has seen eight of the last ten winners coming from across the Irish Sea – Philip Hobbs’ Balthazar King took the 2012 and 2014 renewals.

Another – somewhat surprisingly – strong race for Ireland has been the Marsh Novices’ Chase – with seven of the nine renewals of that contest going to the Irish.

One race that Ireland has struggled in has been the Ultima Handicap Chase, with none of the last ten renewals going their way, the last Irish-based victory coming via the Tony Martin-trained Dun Doire back in 2006.

So, how do the betting markets rate Ireland’s chances of breaking their record tally?

Well, the current betting for the 2020 Prestbury Cup sees Ireland head the market at general odds of 4/7, Britain is a best-priced 9/4 to gain their first Prestbury Cup win since 2015. A repeat of last year’s draw is currently available at odds of 6/1.

Those prices seem slightly skewiff, however, when considering that British-trained runners currently hold favouritism in 16 of the 28 ante-post Festival markets.

Although Ireland does have three of the four shortest-priced Festival favourites in Benie Des Dieux, Envoi Allen and Tiger Roll, staying star Paisley Park’s current odds of 8/11 see him as the shortest-priced runner – he represents the Wiltshire-based Emma Lavelle.

With this in mind, the Irish are likely to need some luck to gain the twenty victories they require to make history next month. 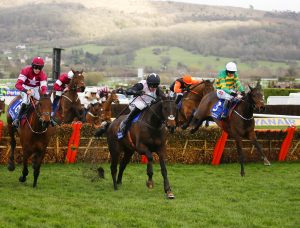 The Pertemps Handicap Hurdle is one of the toughest races at the Cheltenham Festival – with twenty-one qualifying races whittling down a final jam-packed field of twenty-four bidding for Festival glory. Charlie Scutts takes a closer look at the current state of play in the race – picking out five horses that he feels have been laid out for it.