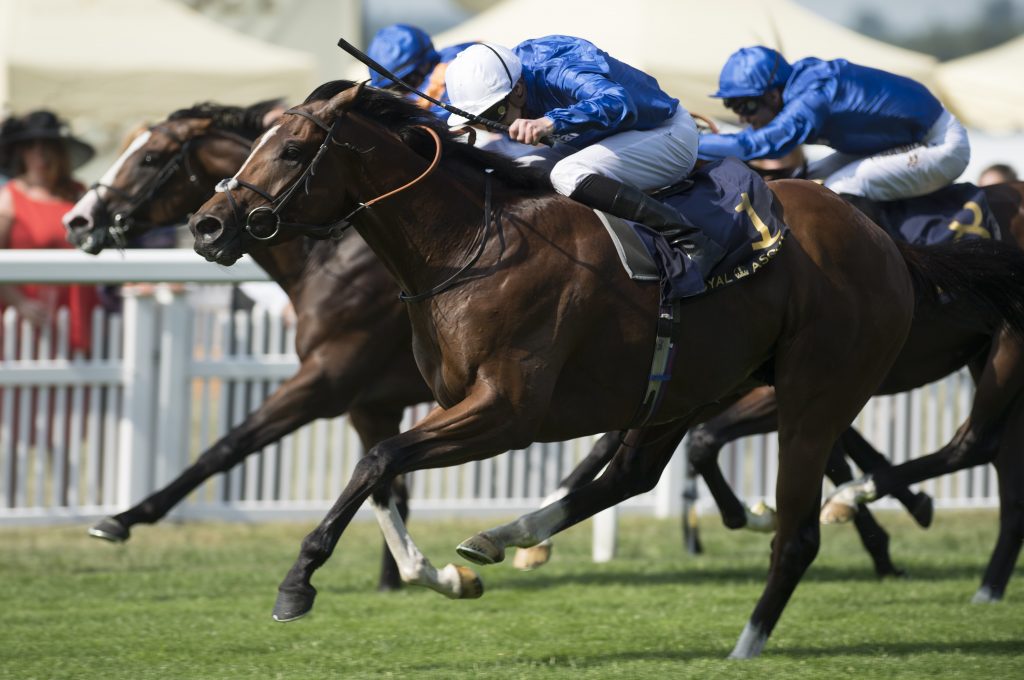 The Group 1 Grosser Dallmayr-Preis – Bayerisches Zuchtrennen headlines the card at Munich on Sunday, with some familiar faces lining up from Britain and Ireland.

Hat-trick for the away team?

Known as the Bayerisches Zuchtrennen for short, it’s run over the ten-furlong distance in Munich. It’s a race that has been won by the Brits for the past two years, with Benbatl and Danceteria claiming recent honors. In fact, since 2000, eight renewals have come from horses trained in Britain.

There can be plenty of optimism that a ninth is on the way, as a pair of Charlie Appleby runners bring the heat in a star-studded line-up.

Godolphin and Appleby at the double

The horse that they all have to beat is the Charlie Appleby trained Barney Roy. Considered the best of his generation as a three-year-old, he’s top-class even at the age of six. A dual Group 1 winner, he gained the first in the form of the St James’s Palace and added the Jebel Hatta at Meydan back in March.

He’s only been trained by Appleby since April 2019, with Richard Hannon training him to his first Group 1. Running just four times over ten furlongs, he’s still unexposed over the distance. At six-years-old, further improvement couldn’t be entirely ruled out and he’s the one they all have to aim at.

Appleby also runs the useful Spotify, who was no match for Barney Roy when they clashed in Meydan back in March. A Group 3 winner at his very best, he does look to fall short at such a lofty level. He was disappointing at Sandown when last seen at Listed level and that makes him a tough sell in such a competitive contest.

They’re both going to have to bring their A-game, however, if they want to defeat the improving Patrick Sarsfield. He ran two races full of promise for Edward Lynham and although defeated on debut for O’Brien, he’s won four on the bounce since.

His progression has been impressive and stepping into Group company was no problem at Leopardstown last time. He shot clear of a useful Group 3 field, catching the eye with how powerfully he travelled. O’Brien is nowhere near the bottom of him just yet and the sky is the limit for this son of Australia.

He’ll be partnered by world-renowned Adrie De Vries, with the Dutch jockey a huge boost to his claims, given his track experience.

The German side has plenty of quality in opposition to their travelling foes, with the biggest chance looking to be Peter Schiergen’s Durance. She was runner-up in a Woodbine Group 1 last October and gained a Group 2 success in Italy on her latest outing.

She’s an obvious danger and her form ties in closely with Quest The Moon. Trained by Frau Steinberg, he won the first meeting when taking out a Baden-Baden Group 2 back in May. Durance would then gain revenge in Italy a month later and there is very little to split the pair on that evidence.