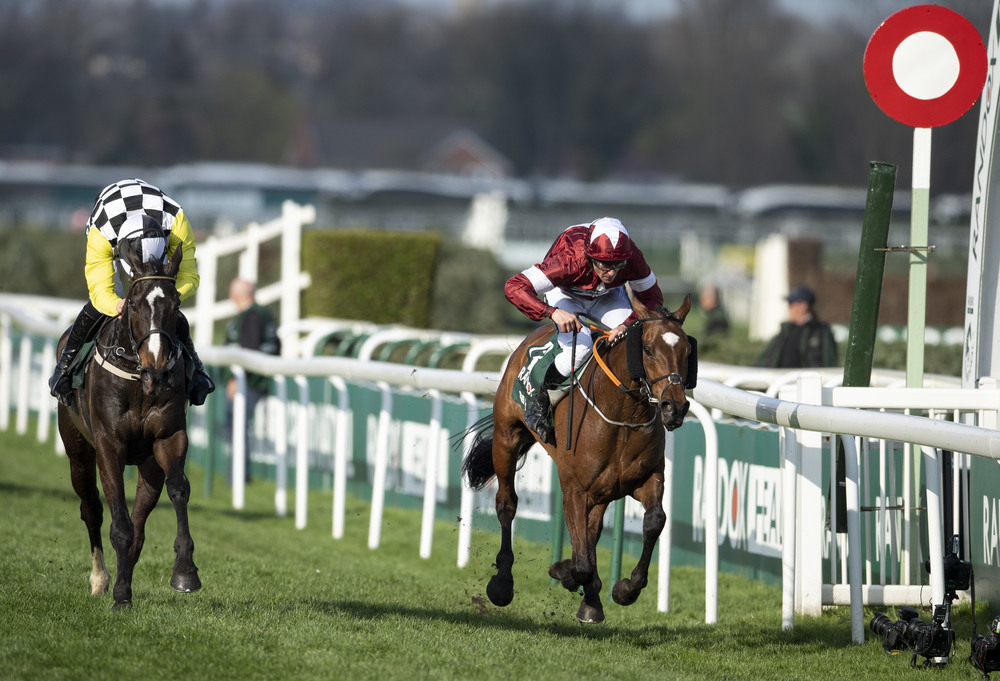 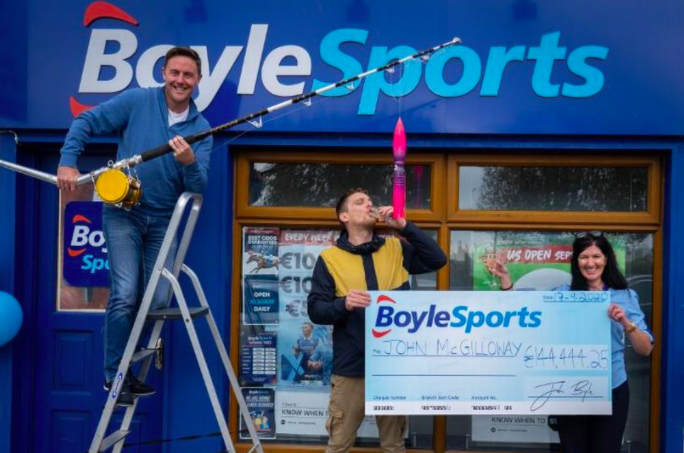 The Grand National is the biggest horse race in the world, the culmination of three days of superb action at Aintree from the 4th to the 6th of April 2019. We will have runner by runner previews and tips for all twenty-one races at the meeting as well as all the news, trends and tips you need to make the most of the three days.

Day one sees the ‘Gold Cup’ of the meeting in the Betway Bowl as well as the Aintree Hurdle, a Grade 1 over two and a half miles, a race that the packed Cheltenham Festival is missing. A unique test of speed and stamina round this flat track, it’s the final one of four Grade 1’s on the card as well as the first look of the big fences in the Foxhunters.

Friday is the ladies day of the meeting known as Fabulous Friday. Four Grade 1 contests on the card including the highlight of the card, the Melling Chase. Two and a half miles, it’s the Aintree equivalent of the Ryanair at Cheltenham, with a number of those who contested the Festival expected to make the trip to Liverpool.

The final day of the meeting is Grand National day, a race that attracts those once a year punters, drawn by the history and prestige of one of the most famous races in the world. It’s a contest that has been looking for a two-time winner ever since Red Rum in the 1970’s.

It’s a tough race but in Tiger Roll, the four-time Cheltenham Festival winner may be the best shot at a repeat winner in a long time, despite having a nine-pound higher mark than he did in his 2018 triumph.

2019 promises to be another superb renewal of the Grand National, with the compression of the handicap leading to ever more competitive contests. Out tips will be live for every race the night before.