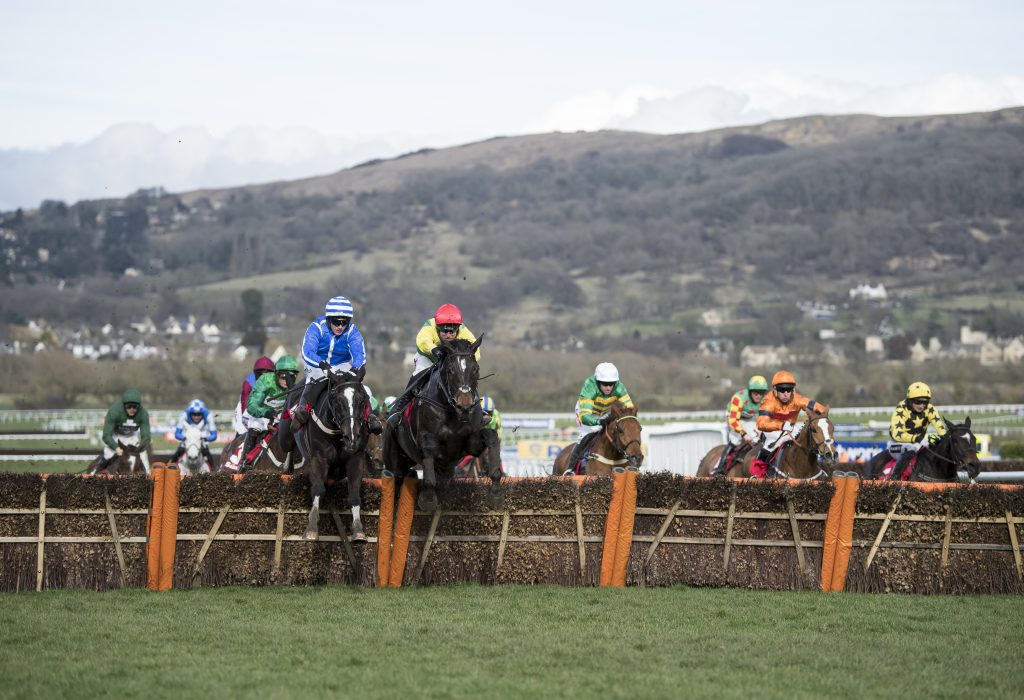 It’s that time of the week again, with Gavin Lynch today joined by the Racing Post’s Richard Forristal for the fourth episode of Upping The Ante, the weekly lowdown on all things Cheltenham. Of course, today’s attention was rightly focused on the mighty Altior who was ever so impressive in the Tingle Creek, making Un De Sceaux, a horse who has been virtually untouchable on soft ground for many a year, look rather ordinary. Lynch was rightly waxing lyrical about the nature of that victory, stating that the Henderson-trained super-freak is comparable to Hurricane Fly as regards his desire to win, and should be rated a lot higher than 175. Frankly, for the presenting duo there is little that is going to touch Altior when it comes to March in the Queen Mother Champion Chase, a point that further highlights the benefit of sponsor’s redzone.bet’s industry best-priced 8/11. We have our own Cheltenham Clues for this week on site!

With that race sewn up, attention turned to the Ryanair, for which, despite being well-beaten by Altior, Un De Sceaux, Mullins’ admirable eleven-year-old, advertised his claims. Despite this, Lynch reckons that all lines of attack should be focused on Min, an impressive winner of the John Durkan on Sunday at Punchestown, and Politologue, a horse about whom the market appears to have forgotten. Paul Nicholls’ star grey gamely defeated Min at Aintree and beat a race-fit Charbel, giving him six-pounds recently, a piece of form that was greatly advertised by Kim Bailey’s charge scoring with ease at Huntingdon on Sunday, with Noel Fehily singled-out for the authoritative ride he gave his mount.

The Racing Post Arkle is a similarly lively market, for which Lynch thinks Kalashnikov is the right favourite at 7/2. A few of the other market principals have significant questions to answer in relation to the market favourite who has been impressive in his first two starts over fences. Mullins’ uber-impressive Getabird, who scored with ease at Punchestown on Sunday, is more of a long-term prospect for Lynch, and Elliott’s Mengli Khan is hard to fully trust, the presenters wary of him having ran out last Christmas at Leopardstown and his possible preference for right-handed tracks. Furthermore, it was a tale of two chasers on Saturday at Sundown. Whilst Altior was so impressive, Lynch was greatly disappointed with Lalor, for whom a few caveats were issued in relation to the track and ground, although he isn’t quite abandoning him yet.

Reeling off a list of exciting prospects who have also impressed in the last week or so, the conclusion was once more, that Willie Mullins has a strong hand at the moment, and should be very dangerous come March-time. With the usual look-ahead to this week’s racing at Cheltenham, including the second start of this season for Tiger Roll, and the excitement of a potential seasonal reappearance for either Laurina or Melon in the International Hurdle, the former, for Lynch, a potential candidate in the Champion Hurdle. Of course, there were the usual enhancements from redzone.bet on the pair’s Antepost selections –